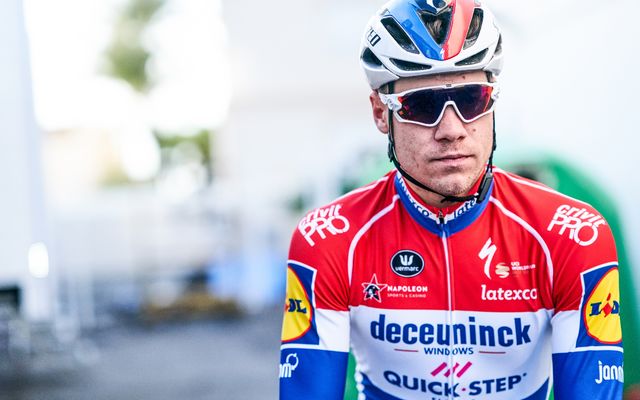 “Joining Deceuninck – Quick-Step is the best thing I could have done, a dream come true”, said the promising Dutchman in 2017, when he inked a contract with our team. Since then, he has made a real name for himself, emerging as one of the fastest sprinters of the new wave and turning heads every single time that he crossed the finish line arms aloft.

In the two years that have passed since, Fabio racked up 14 victories, half of which came in the World Tour. He also became the youngest rider in more than a decade to reign supreme at the Dutch National Championships, a success which served as a huge confidence boost for the 23-year-old, who in August – just before his birthday – made his Grand Tour debut at the Vuelta a España, blasting to two stage victories against more experienced rivals. Driven by a huge motivation, Fabio will be again one to watch, not only in the bunch sprints, but also in the one-day races, for which he has a deep affection. 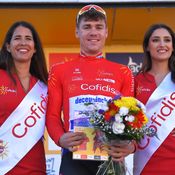 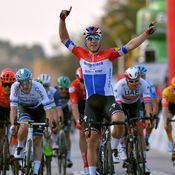 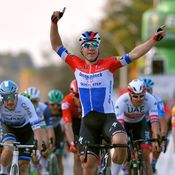 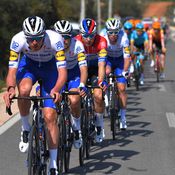 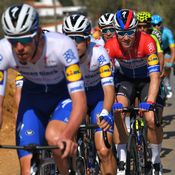 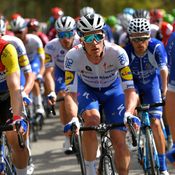 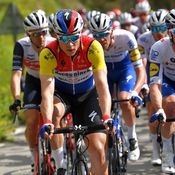