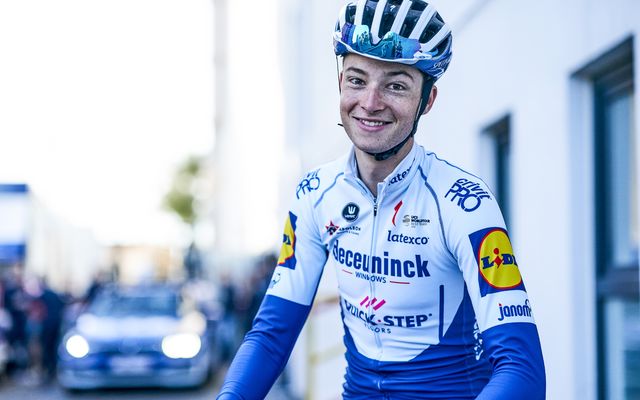 “I am really excited! It is an incredible opportunity to ride with a squad of this level. It is something that I have always dreamed of, as I have been a fan of the Wolfpack for a long time and watched them race, so I am excited to be a part of it and learn. I am still young at 21 and I want to have a long career and seeing the progress that Deceuninck – Quick-Step have helped other young riders make is a big part of my decision and trusting in that they can get the best from me”, says Ian, the first US rider in eight years to join Deceuninck – Quick-Step.

A native of Decatur, Georgia, Garrison found success early, earning himself a stage win in the Tour de Beauce at just 19, before making it onto the overall podium of Le Triptyque des Monts et Chateaux, one of the most prestigious and demanding U23 stage races on the calendar.

Last season, he became National ITT Champion (just days after taking the U23 title) by a big margin against many World Tour riders, a result which made the headlines and landed him a contract with our team. Despite the time trial being where he’s had most of his success (silver medalist at the U23 World Championships in Yorkshire being another remarkable result in the discipline), Ian sees himself more as an all-rounder and dreams of becoming the first American to conquer the “Hell of the North”. 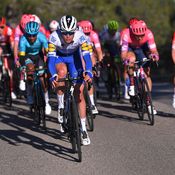 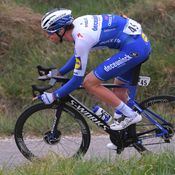 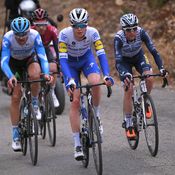 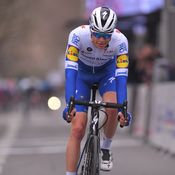 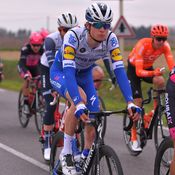 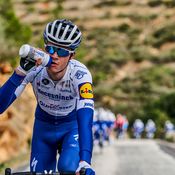 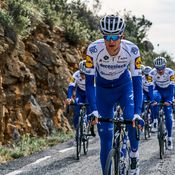