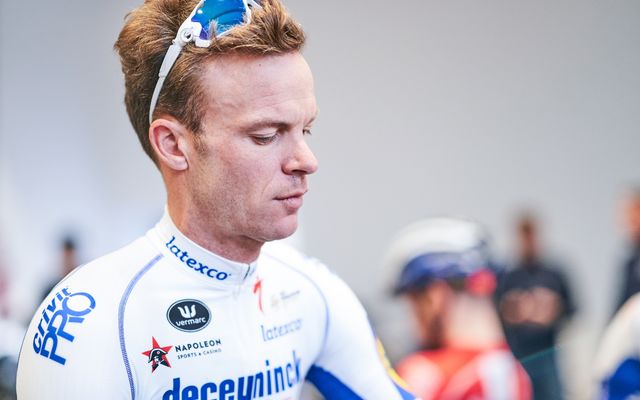 aka. King of Cool

Iljo has close ties to the track, especially the one in Ghent, the city where he was born and where he has already won the Six Days seven times, a remarkable performance which serves as confirmation of his prowess on the track. In recent years, Iljo, who is married to An-Sofie and father to Jules and René, has also proven to be an outstanding rider on the road, a discipline to which he has now dedicated himself almost entirely with the exception of the occasional winning foray onto the velodrome.

A world class domestique, a superb road captain and a rider you can rely on every single time regardless of the race and weather conditions, Iljo always brings his contribution to many important victories of the Wolfpack, and is expected to be once again a key team player next season, giving his support –  significant in both quality and quantity – to the team, but without neglecting to seek victory for himself if the occasion presents itself. As in 2012, when he won an unforgettable stage of the Tour of Turkey, and in 2015, when he notched up the final stage of the Giro d’Italia (“the most beautiful victory of my career”) after another breakaway masterpiece. 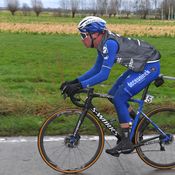 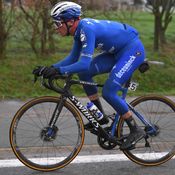 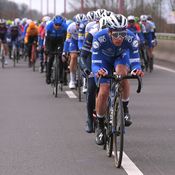 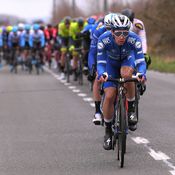 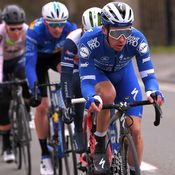 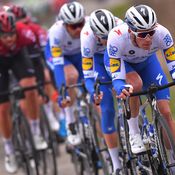 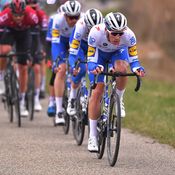