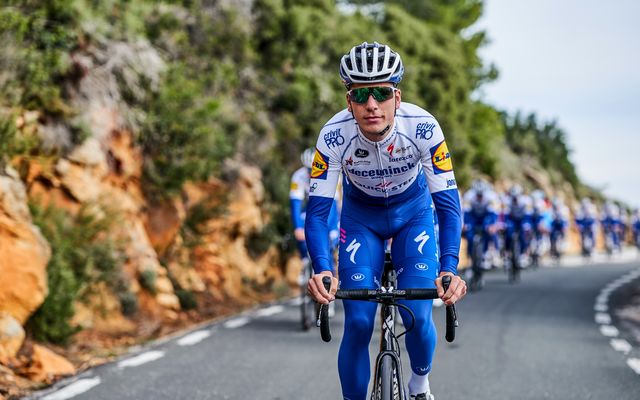 He started with football and swimming, but then he decided to pick up cycling and it was love at first sight. After a brief stint in mountain bike, João made a name for himself on the road in 2016, when he took home both road and ITT national titles in the junior category. From that point on, the results kept pouring in for the young Portuguese, who came very close to winning the U23 Giro d’Italia in 2018, only to lose the victory when losing precious seconds after being held up by a crash on the last day of the race.

First Portuguese to win the Liège–Bastogne–Liège Espoirs and a very talented all-rounder, João has enjoyed a spectacular 2019 season, winning both races at the U23 National Championships, finishing as the best young rider in the mountainous Tour of Utah and racking up a total of nine top 10 placings. Now he is determined to build on that and learn the trade at World Tour level as part of Deceuninck – Quick-Step, the team he dreamt of riding for since his first years in cycling. 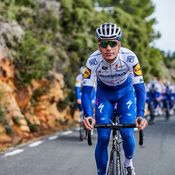