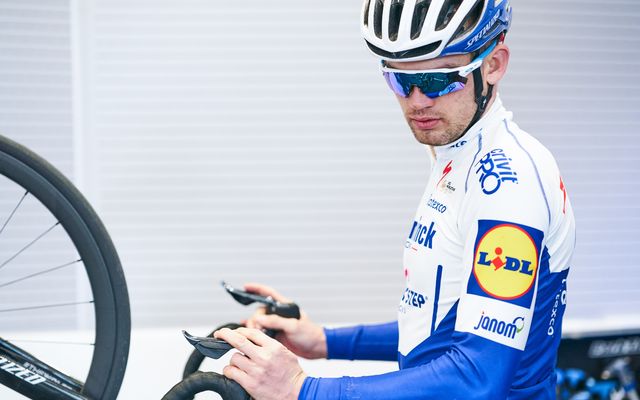 After joining our outfit at the beginning of April, Kasper didn’t waste any time in impressing in the races he rode (be it Classics or multi-stage events), which brought him a Grand Tour debut at the Vuelta a España – where he duly controlled the breakaways – and a spot in the six-man line-up which conquered the gold medals at the last ever World Team Time Trial Championships for trade squads.

In 2019, he built on those results and surprised everyone in early April, when he finished runner-up at his Ronde van Vlaanderen debut. Just one month later, his maiden pro win came in emphatic style at the Tour of California, which he finished third overall – showing there’s more to him than just meets the eye – a victory followed by the National ITT Title and another stage victory, at the Deutschland Tour. In between, Kasper made his first Tour de France appearance and continued to impress, be it on the flat or on the climbs, making us wonder: what does the future hold for the talented 24-year-old Dane? 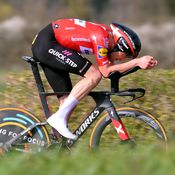 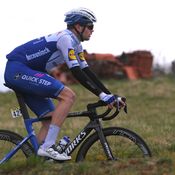 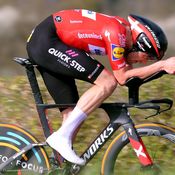 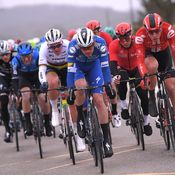 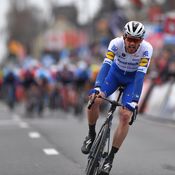 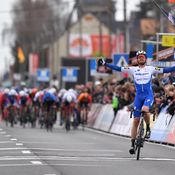