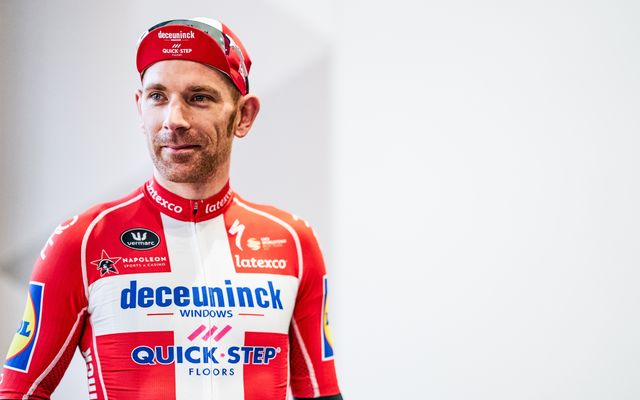 Michael’s road in cycling began on the track over a decade ago and saw him notch up numerous national titles and international events, before being selected for the 2008 Olympic Games in Beijing, where together with his fellow countrymen took the silver medals in the team pursuit, Denmark’s best result in this discipline since 1968.

In parallel with the track, Michael forged a strong CV on the road, landing several big wins, including a stage at the Vuelta a España. A pro since 2009, he proved with every season spent in the big league that he can sprint, time trial but also bring an important input to Classics teams and sprint trains. A fine tactician, Michael piloted the squad’s sprinters to countless victories last season, but he also moved into the spotlight by claiming a second consecutive title at the National Road Race Championships, before switching to the track towards the end of the season and becoming European Madison Champion. 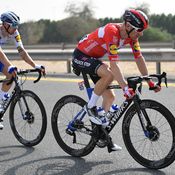 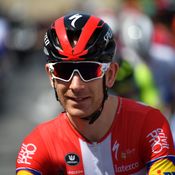 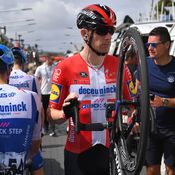 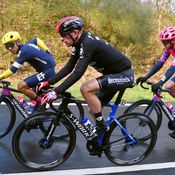 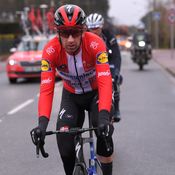 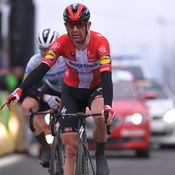 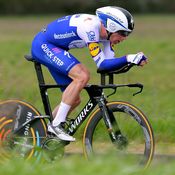