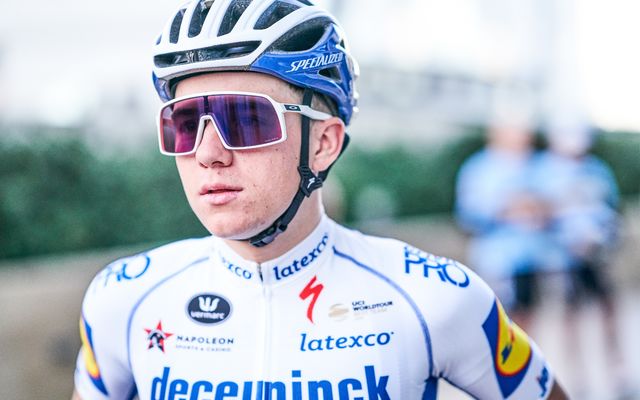 Remco’s trajectory was quite an unusual one: before making the switch to cycling, he was into football, and a very good and promising player for that matter. But something changed in the spring of 2017, when he went out for a training ride, which was followed shortly by his first ever race. From that moment on, in the space of just one year and a half, he won everything he could win at that level – World, European and National Championships – as well as a plethora of stage races and even one-day events.

Joining Deceuninck – Quick-Step came as a logical step in the career of the Aalst native – one of the youngest ever riders to turn pro, at just 18 years – who impressed everyone not only with his unbelievable talent and amazing qualities, but also maturity well beyond his age. These were just some of the factors that propelled Remco to five incredible victories in his first pro season, including the Belgium Tour general classification, Clasica San Sebastian and European ITT Championships, and several jaw-dropping records along the way.

What will 2020 bring for the 20-year-old, the youngest ever person to be named Belgian Sportsman of the Year? Stick around, we’ll find out together! 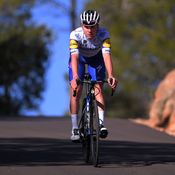 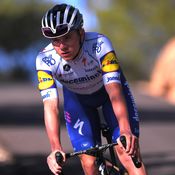 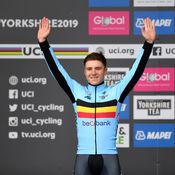 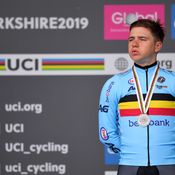 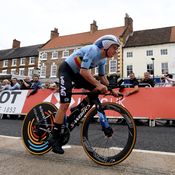 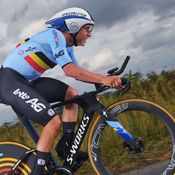 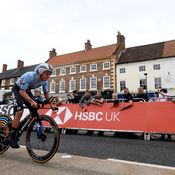