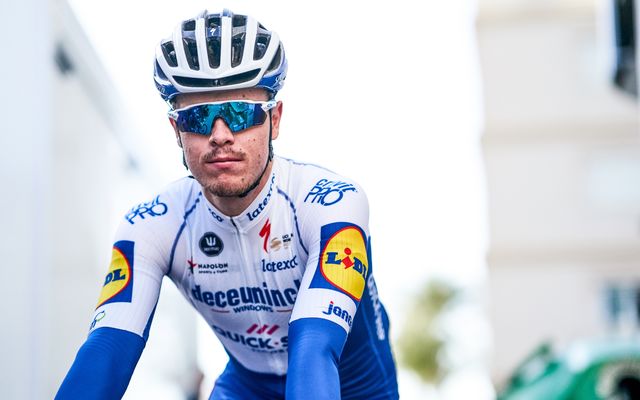 Last season, Rémi’s fantastic sheer power and determination were put on display on countless occasions, as he continued to work for the team and help the Wolfpack pile up victories. His extraordinary physical abilities and progress made were underlined also on individual occasions, with the Frenchman from Clermont-Ferrand seizing the opportunity twice.

First time it happened was at the Tour of California, where after spending the entire day in the breakaway, he won in Morgan Hill by over seven minutes, the largest gap at World Tour level in recent memory, a success to which he added a maiden Grand Tour stage, just four months later. On the attack from the outset, Rémi dropped his companions on a false flat section with 25 kilometers to go and held off the peloton on the cobbled uphill finish in Toledo, where our team won again after 11 years. 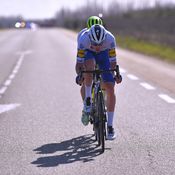 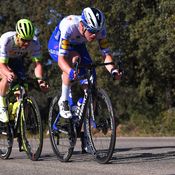 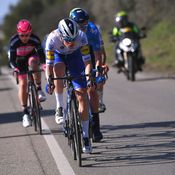 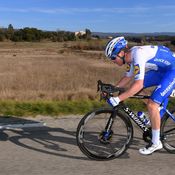 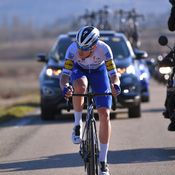 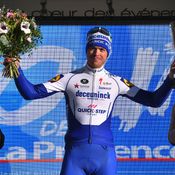 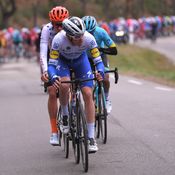