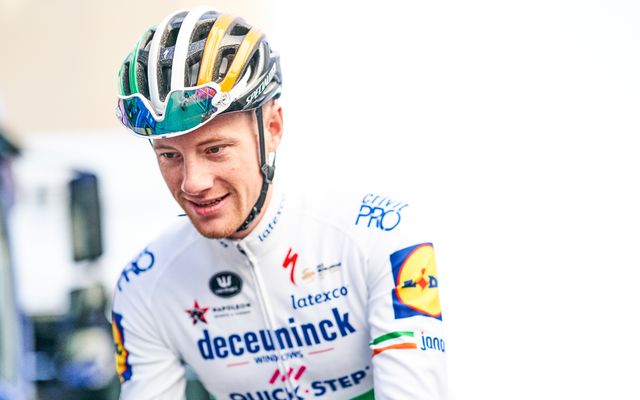 One could say Sam Bennett was destined to become a pro cyclist and ride for Deceuninck – Quick-Step. Born in Belgium, raised in Carrick-on-Suir (the hometown of Sean Kelly) and a fan of Deceuninck – Quick-Step – whose posters adorned the walls of his rooms – the now 29-year-old Irish Champion fulfilled a lifelong dream on the day he put pen to paper and signed with the Wolfpack.

“I remember going to a race with An Post and seeing Quick-Step there and I was intimidated by such a big team. I never thought I would be good enough to sign for them, so to be able to say that I am riding for them is a dream come true. It is a daunting task to race for this outstanding collective, but it is motivating and a challenge that I look forward to!”

Winner of 42 races (including five Grand Tour stages) since turning pro in 2014, Sam – whose sprinting power and cunningness have turned him into one of the fastest riders in the world – is ready for a fresh start in his career, one which he hopes will bring plenty of satisfaction to both him and Deceuninck – Quick-Step. 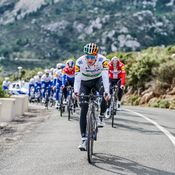 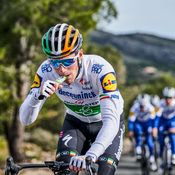