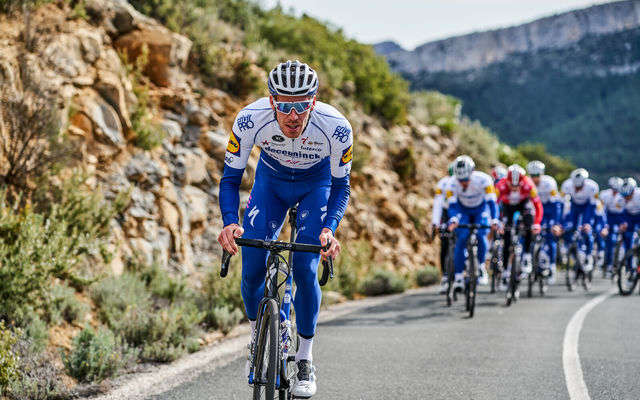 A real powerhouse, a rider who can go flat out on the cobbles and who never gives up regardless of the weather and the race conditions, 30-year-old Tim made his World Tour debut with Deceuninck – Quick-Step, five years after turning pro. A great athlete and a nice guy who can instill calm and confidence in the entire group, Tim was once again one of the squad’s pillars in the one-day races – the team’s bread and butter – where his experience and strength contributed to the team’s success, but also in various stage races.

One of these was the Tour de France, where he motored on the flat for hundreds of kilometers, showing incredible resilience and determination and bringing countless breakaways back to heel, thus playing a vital role in one of Deceuninck – Quick-Step’s best outings in a Grand Tour since the team’s inception in 2003. When he’s not doing that, you can find him on his laptop, fighting for supremacy in the fascinating world of Age of Empires ll. 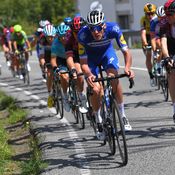 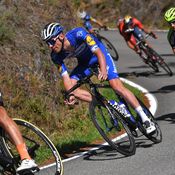 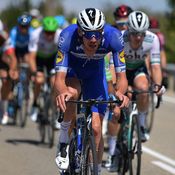 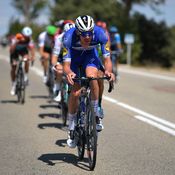 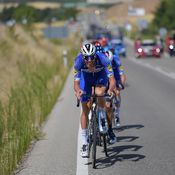 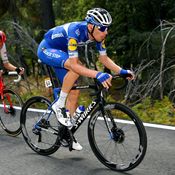 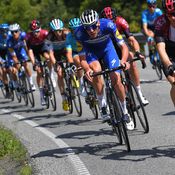