Philippe Gilbert: “My goal is to win a big Classic”

Now in his 17th pro season, the Belgian talks about what keeps him going, mentoring young riders and his two boys.

When I turned professional, I thought that if I could have a 10-year career and win some races then I would be really happy. And then after ten years I thought it had gone by so quickly and I was enjoying it, so I wanted it to keep going. I still love it now like I did on the first day; I like training and I like making sacrifices – we don’t really have a life because we give everything to cycling.

Sometimes I think it is bad because I miss the best years of my life, when I am healthy and I can do things and enjoy life in other ways, especially now that I have friends that have stopped cycling like Thor Hushovd and Tom Boonen. I see that that they can enjoy other things in life more than they did when they were cyclists and I think I am stupid to keep going as I have done quite a lot in cycling. But at the same time, I still like the risk, the speed we get on the bike, the way that I have to manage my body to get into top shape. Every time it is a challenge, because we stop in the winter and your fitness goes down and it’s a hard process to get back to the top level. It is as hard as a marathon or an iron man, or a boxer, but those guys only have a few events every year, whereas we do 70 or 80 races per year.

As I have got older, I know exactly what I need to do and what not to do and it gets easier in some ways as now I know how to get to where I need to be. It is all down to experience and I see a lot of young guys who make mistakes that I made, but they will learn from them. Sometimes it is better to let them make mistakes because that is the way that we learn as human beings. Then I might talk to them afterwards and help them to understand and hopefully they won’t make the same mistake again. 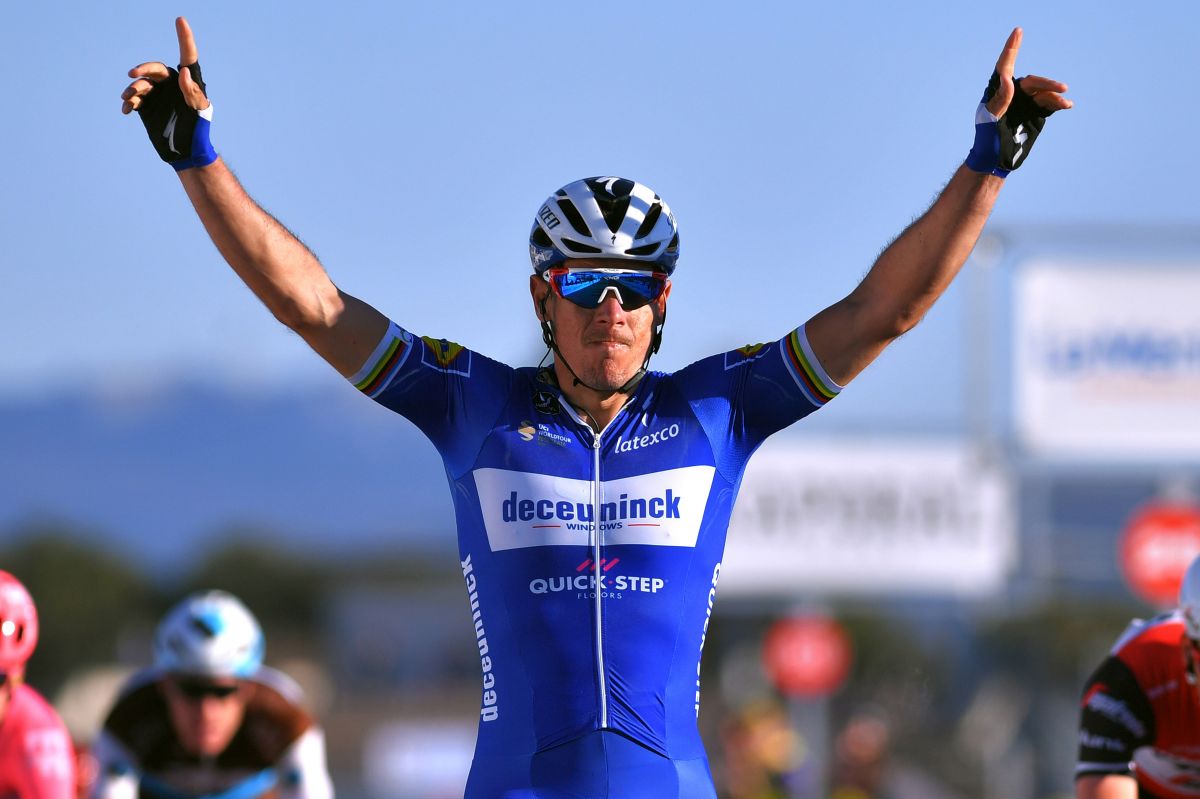 We have a young team who I like to help, but I am not the boss –  Patrick is the boss and he likes to remind us that! But on the bike, I am more of a captain of the team which I like but sometimes I have to focus on myself and on my results so I can be the lead rider. Some people are like this, like with Julian who we have seen from very early on was always the kind of guy who was going to lead the team. We saw this in him from the first day. Wanting to be a leader is one thing and many people want this, but there are very few that are strong enough to do it.

My season has started well. I decided to start slowly with not so many races, and I have looked to travel less.  I don’t like spending lots of time on places and dealing with jet lag, I am more old style with training camps, resting and working at home, which I know works for me. Up until now it has been a good decision as my form is good, I have had some pleasing results already and I think I am going to start the classics in really good shape.

My goals this season are to win one big classic. It has been my goal now every season for over ten years and I have won one nearly every one of those years, sometimes even two or more. My goal is to win one, and then when I do that, I reset my mind and know that one is done and we go for a second one. I am not the kind of guy who will say now I will party and I don’t have to train anymore, I just refocus. I am always more interested in the future and what we can do next. 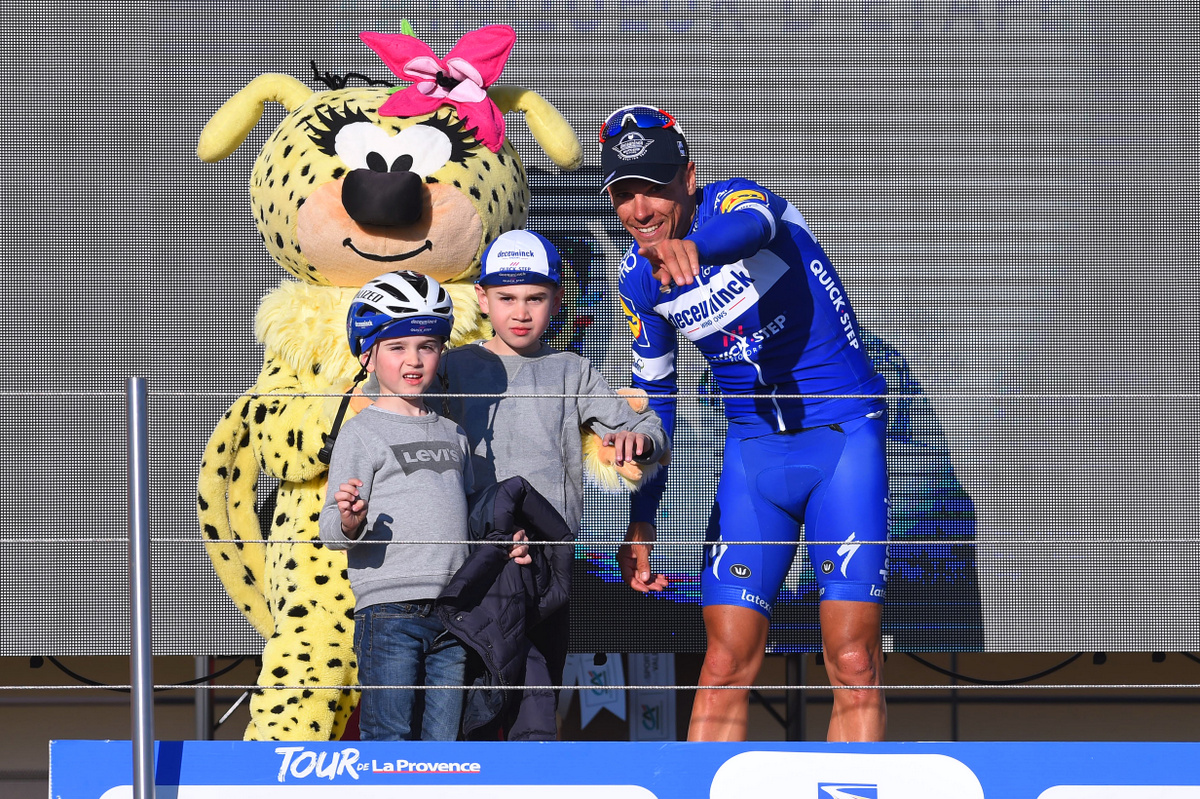 I have a small bike shop in Monaco, with a couple of staff. It is good for me to see how much work the guys have to do and how much needs to be invested to get even small benefits. It has helped me realise how lucky I am to be able to live the life that I do as a professional athlete and get rewarded well for it. The business keeps my feet on the ground, and I realise a lot more about what the realities of life are. It is for me something that is there to help me focus on sometimes outside of my profession and broadens my horizons. If I focus too much on cycling, I will have big problems, because I know riders that have stopped and don’t know what to do next and have become depressed, which is something I am hoping avoid by taking up other interests. I love cycling but I don’t want it to be my day and night. When I go to my family I always say ‘Ok, we can talk for 5 minutes about cycling, but after that, no more!’.

My boys (aged 5 and 8), both like and dislike cycling – they like riding their bikes but they also know that sometimes it is the reason why they don’t see me. Sometimes they come to see me race and they really enjoy it but I think what they enjoy the most is riding with me. Sometimes I call them when I am nearly home from training and we will go and ride for 10-15 kilometers. They do one or two races per year for fun, but I don’t want them to do too much. I have seen some parents that push their 8-year-old children and I know they won’t be racing by the time they are 15, because they will have had enough. Sometimes I want to speak to the parents and tell them to let their kids enjoy it more.