Specialized Roubaix – The bike that conquered “The Hell of the North”

This Sunday would have been a very special day on the calendar of any fan of the sport of cycling and none more so than those that follow Deceuninck – Quick-Step.

Paris-Roubaix is the hallmark of the Spring Classics season, perhaps the most fabled one-day race of them all. The cobbled farm roads, caked in dust and dirt are where legends of the sport are made – the hard men of the sport that can power through all that Northern France has to throw at them. It is a race that Deceuninck – Quick-Step has been synonymous with, having recorded six wins in the famous Roubaix velodrome, including Philippe Gilbert’s victory a year ago. Most can reel off a list of the winners of Paris-Roubaix but what about their bikes?

Cycling has an unusual relationship with its machines and kit, perhaps only matched by motor racing as a sport. Teams and their partners are always looking for the next technological advantage and none more so than Deceuninck – Quick-Step and the special partnership that we have with Specialized. They work hard with us to develop the best possible bikes for our riders, bikes that have been ridden to unprecedent success. Therefore, Specialized’s work to develop a bike that could help our riders tackle the harsh unforgiving sectors of Paris-Roubaix and the other cobbled classics was crucial. 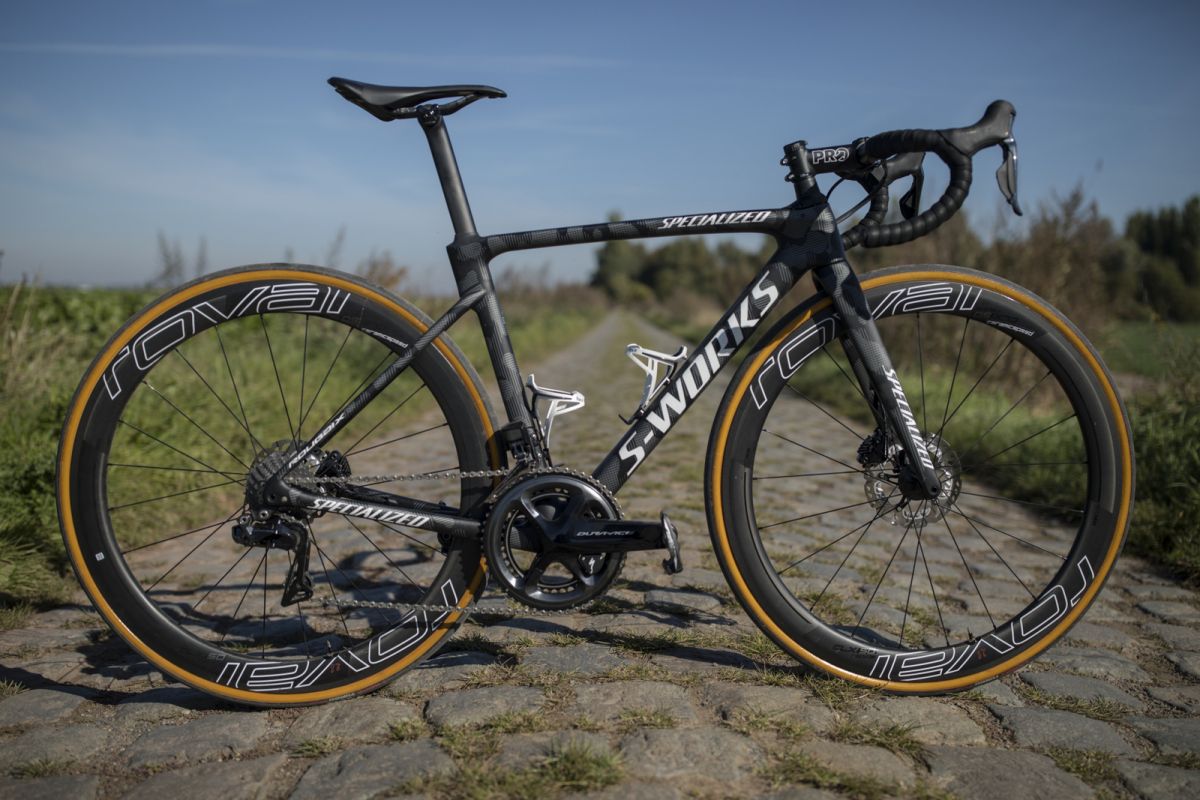 The bike is of course the Specialized Roubaix, which in its varying evolutions has been ridden to victory in the famous race seven times in the last 15 years. The premise behind this bike is that by making the ride smoother, the rider can go faster, have more control and experience less fatigue. This is achieved by three different components. First, the frame has been Win Tunnel tested at Specialized’s facility in Morgan Hill, California to achieve even more aerodynamic gains than the Tarmac SL6.

Next is something really special, Specialized Future Shock 2.0. It sits in and around the steerer and stem and provides 20mm of axial compliance via a hydraulic damper that suspends the rider, not the bike. This new system uses an oil port to simultaneously control the compression and rebound damping, while an easy-to-access dial above the stem allows the rider to adjust the shock’s firmness while riding. This is paired with their new Pavé seat post – D shaped to match the frame’s aforementioned aerodynamics, with built-in flex to help absorb the shocks and bumps. This makes the rear of the bike as compliant as the front, giving a smoother and faster ride. 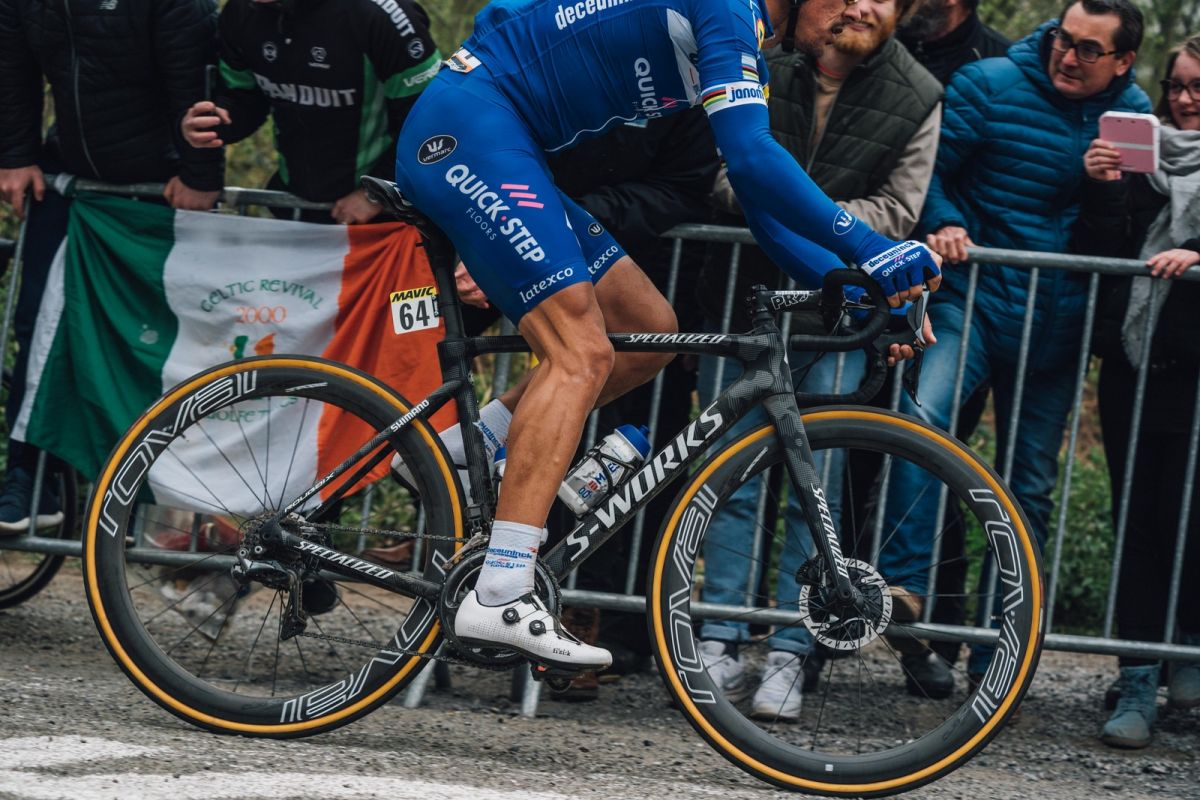 Ahead of last year’s victory, Specialized worked closely with our mechanics Nicolas Coosemans and Kurt Roose, and Technical & Development Director Ricardo Scheidecker, to find the perfect setup for our riders. The initial tests began as far back as August 2018, when several Deceuninck – Quick-Step riders visited the Carrefour de l’Arbre five-star cobblestone sector, often a defining sector of the race. This is where the Future Shock system was thoroughly put through its paces, with the riders providing feedback on the efficiency and control that they felt it gave them while riding over the cobbles. At this point the team was super-committed to the project, feeling it would give them an unrivalled advantage, and began to work extremely close with Specialized on the development of the new machine. 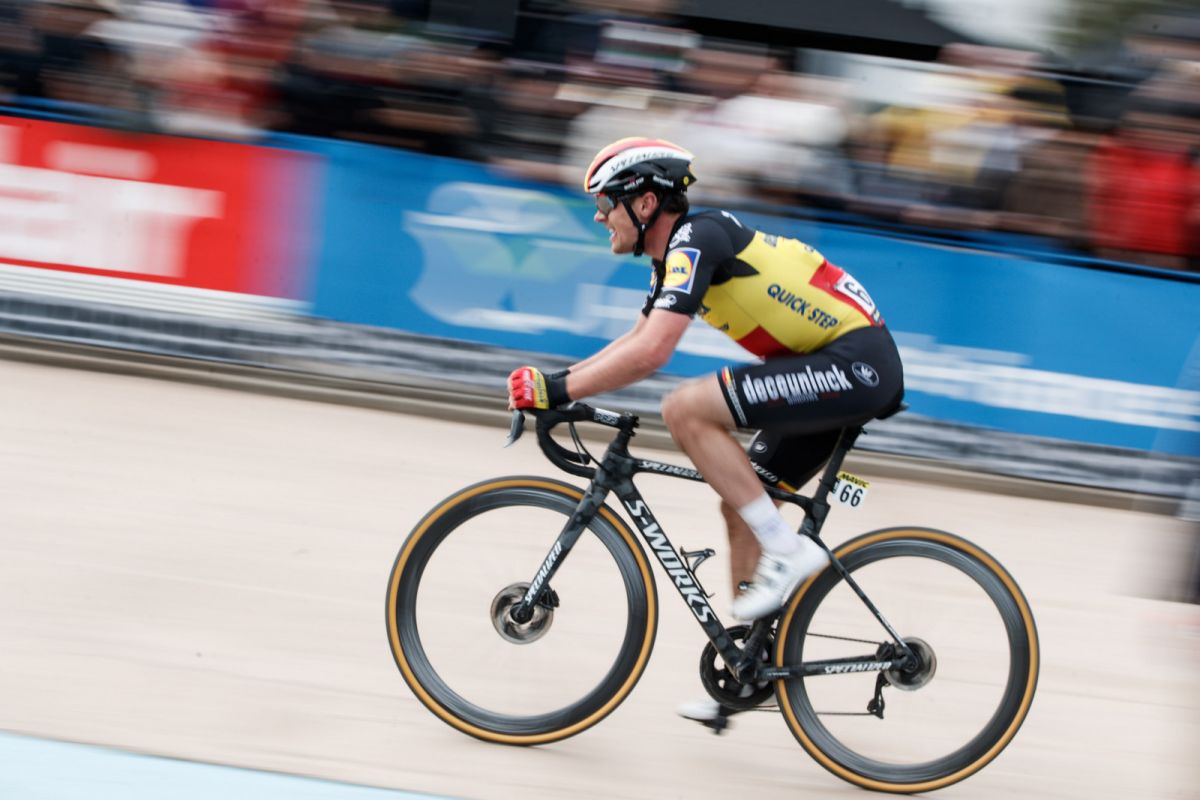 Further testing took place in February 2019 followed by a final testing session the Friday before the race, when the team took a recon ride from the Arenberg Forest to the Roubaix Velodrome. Adjustments were made to the Future Shock system and a thumbs up was given to the comfort and added control afforded by the Pavé seat post and a new low, non-slip clamp.

The final setup was fine-tuned the day before the race, during the final recon. There was a great sense of achievement that something very special had been accomplished. Even during those late tests, more discoveries were made. Kurt, a tyre pressure guru, realized that the new setup enabled tyres to be run at higher pressure. Traditionally, tyres are run at a lower pressure to absorb the shocks from the uneven surface. But with the new system absorbing the hits, the tyres could be run at a much higher pressure, allowing for greater power transfer. 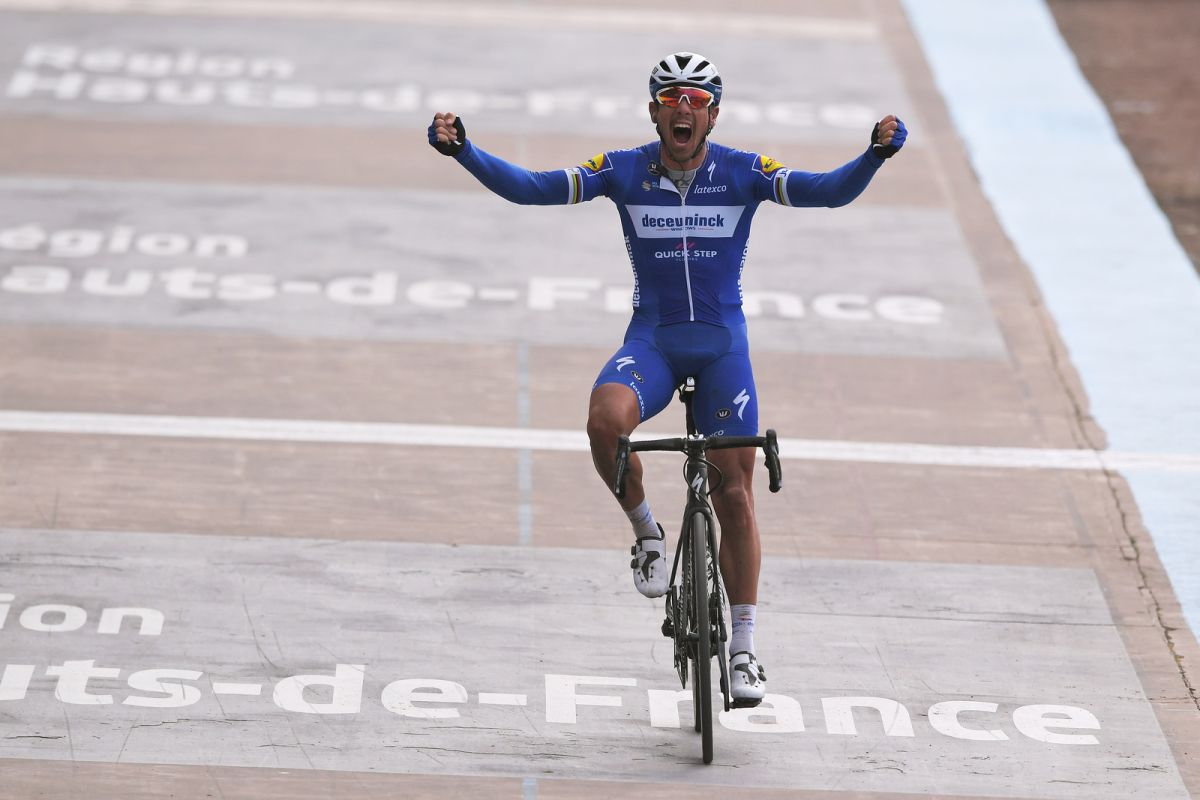 All these months of laborious work and testing culminated on what turned out to be a special April Sunday for both Deceuninck – Quick-Step and Specialized, who together mastered the “Hell of the North” and placed two riders on the podium, on a day that saw us celebrate a remarkable milestone – the team’s 700th victory. 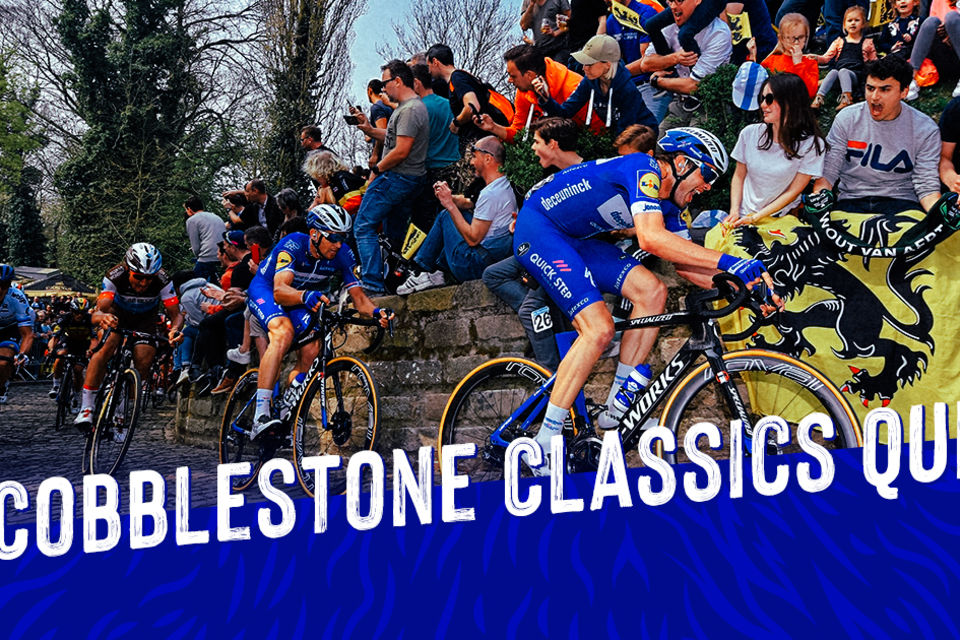