Deceuninck – Quick-Step’s sports director talks of the last couple of months as he prepares the restart of the season together with the team’s staff and riders.

Like for most people, the last few months have been a strange experience – nobody knew what to expect or what lockdown or a global pandemic really meant. In one day, in Belgium, all the shops were closed with just the pharmacy and grocery shops still open, so we had to think totally differently. For me, it was nice to see people riding their bikes and going for walks, because in Belgium we could still do some activities like walking, running or cycling. I saw that lots of people who would normally take their cars on short journeys, now took their bikes or walked somewhere. The first priority was of course to make sure that myself and my family were safe and that we don’t get infected, as have all seen how bad the virus can be. I tried to follow the news as much as possible and keep up to date, and then inform my parents who are older and look after them.

After Paris-Nice most countries went in to lockdown and we as a team didn’t know what was going on and how the season would work. Every sports director has four or five riders that we look after as individuals throughout the season, and as a group we kept in touch with them and the team’s medical staff to do our best to inform each rider as much as we could about how to look after themselves during lockdown.

In every country it was different, for example in France, Spain and Italy it was a real lockdown and they couldn’t go out, whereas the Belgian guys could still train outside. So, we said to the guys in Belgium to keep doing their thing and to get out of the house. But then I have a rider like Alvaro Hodeg, who was in a complete lockdown in Colombia. So, I tried to talk to them and keep them up to date but while giving them their space during this period. 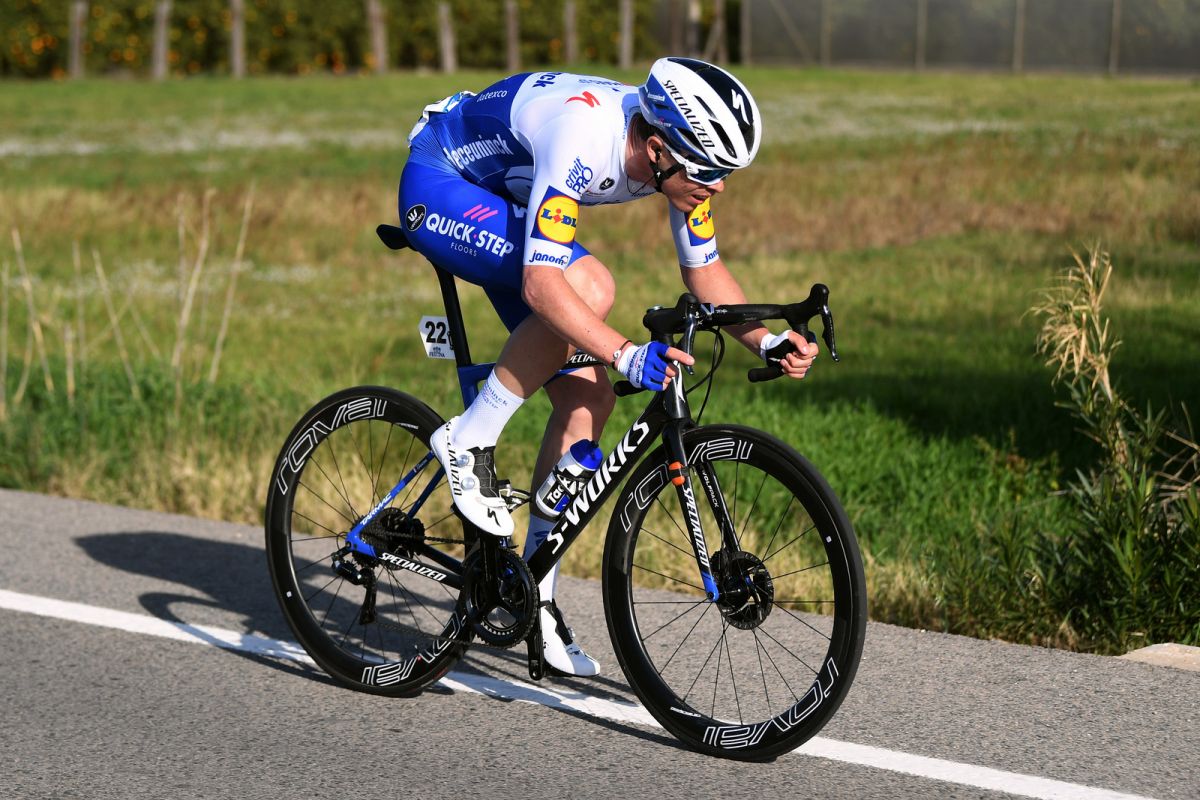 An example is Rémi Cavagna, who has a PlayStation console, and I was home with my son who has his PlayStation console, so we would all play online together. It was about having and keeping a connection with the guys. He is really good at Call of Duty – really fast and accurate. And being an ex-sportsman and competitive, I also wanted to be good, so I was secretly practising a lot, but he and my son are just on another level. But that was how I tried to keep in contact with a guy like Rémi, who was delivering medication to people who needed it, which was great to see. And Alvaro also did an impressive thing, trying to raise funds to help the poorer people in his community and going out and delivering food to them, which was really nice of him.

The UAE Tour experience and return to racing

I saw quite early on what might happen after our experience at the UAE Tour. We had an early taste of the lockdown experience and didn’t know what was going on – it was also strange. It was a really hard lockdown where we were confined the hotel and we could not go anywhere, and we decided as a team that we would stay in our rooms until we knew what was going on, so we had to bring food up.

It was a very strange experience that I will never forget.

We were all tested at something like 4 in the morning, and then we had to wait for our results, make sure that everything was ok and try to book our flights home and manage the logistics. I have to say that the organisers, RCS, were very helpful for all of the teams, in what was a very difficult situation for them. There was a lot of waiting and the good thing was that we were in a luxury hotel with big rooms and in good weather so we could sit on the balcony, but if we had of been somewhere not so nice and in bad weather, with no outside space, it could have been much worse. The whole experience of being tested, then having to spend time around people in the hotel lobby while we organised things, and then the airport and the aeroplane was scary and something I will never forget.

A couple of weeks ago the UCI released a provisional program, so as a management team we started to look at what was possible, who can race where and what might happen, especially for the leaders of the team. We have race like the Giro and the Vuelta overlapping, which won’t be easy to manage, so we have to make a structure for the Grand Tours and of course the Classics, which are very important to us. And then we say how we will fit in all the races around them. But, of course, the calendar is always changing, with London now cancelled recently for example. We try to give everybody a decent program, which isn’t easy with so many riders, so it is about finding a mix. But we have our structure which we hope is 90% and then we discuss with everybody. It is hard because at the back of our minds is that races can still be cancelled or moved, depending on how things evolve, but on the other hand we must keep hope that things will return to some kind of normal and we’ll be able to complete this season. 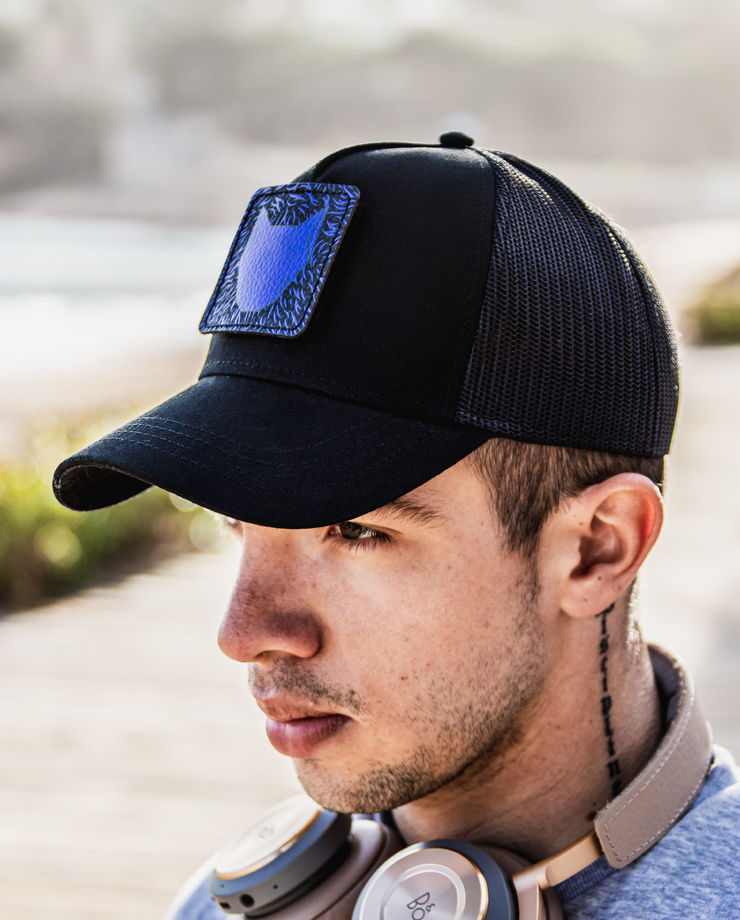 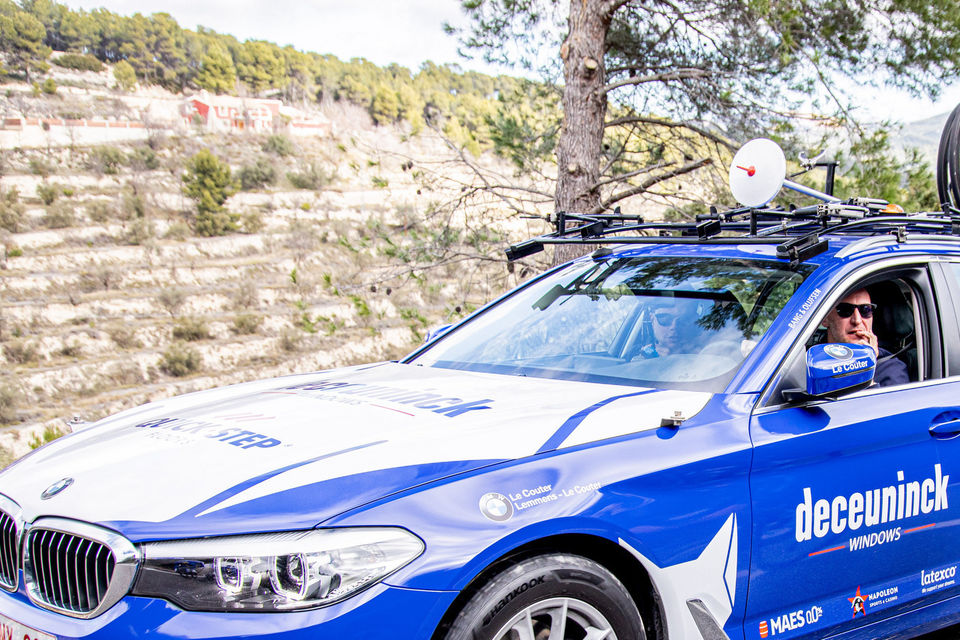 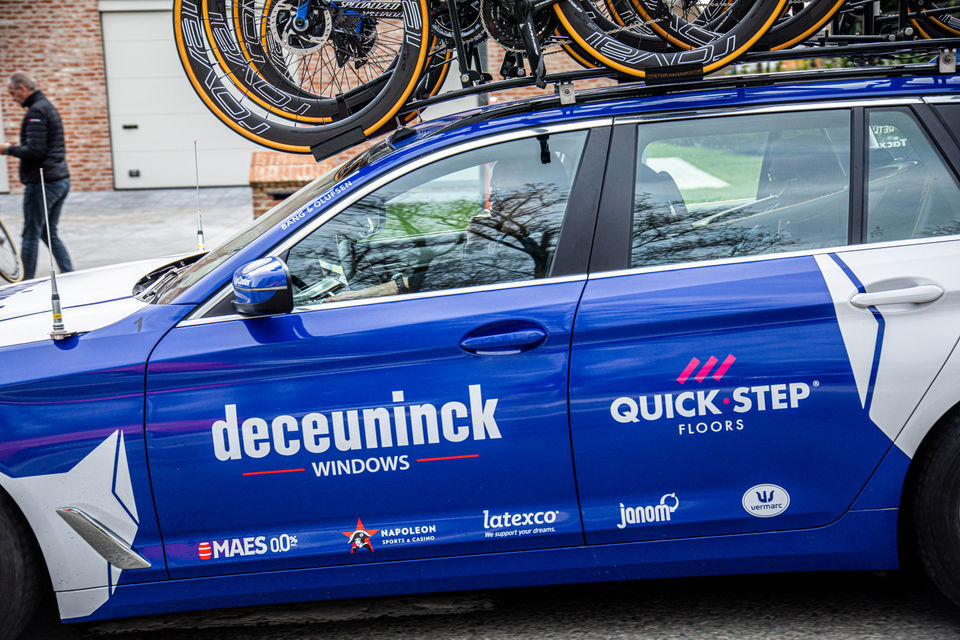