Thanks to a solid display on the penultimate night of the Six Days of Rotterdam, Niki Terpstra and Yoeri Havik climbed a place in the standings.

In a packed Ahoy Arena, Niki Terpstra scored a more than impressive victory in the second derny race, which he controlled right from the gun until the final meters, managing to win with a clear margin that allowed him to celebrate seconds before crossing the finish line. This terrific ride of the defending champion meant that Terpstra and teammate Yoeri Havik moved to fifth place in the general classification, with one evening left of the Six Days of Rotterdam.

"I felt really good and tried to take advantage of my condition. I had my eyes on the derny, was very motivated and didn't miss out on the opportunity of landing what could prove to be an important victory for the team. Overall, Yoery and I are satisfied with how things went tonight", said the cyclist of Etixx – Quick-Step. 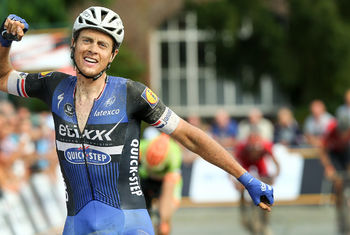 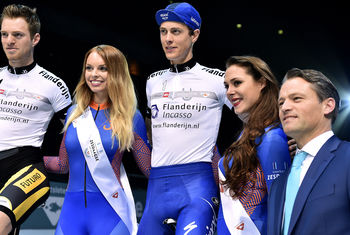 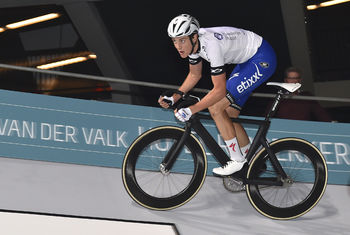 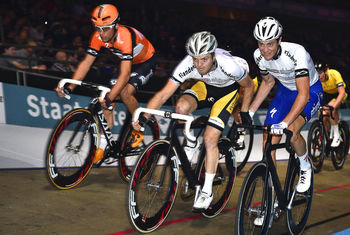 Terpstra and Havik stay in contention in Rotterdam