Just five hundredths of a second have separated the three-time ITT World Champion of his first victory of the season.

After helping teammate Marcel Kittel win the first half-stage of the day in the Belgian race, on Thursday morning, Tony Martin rolled down the ramp in the afternoon as one of the favourites in the 14.2 km-long individual time trial which was supposed to conclude the event. Eight in the standings, 50 seconds behind overall leader Alexander Kristoff (Katusha), the 30-year-old dug deep in the first part of the flat course, battling with the strong winds of De Panne, which made the life of the late starters really difficult.

In the second half of the stage, Tony Martin produced a strong performance on the parcours sprinkled with tight and tricky corners, and finished the stage as runner-up, with a time of 17:39, less than a second behind winner Maciej Bodnar (Tinkoff). The impressive effort he put on Thursday helped Tony jump four positions in the general classification and conclude his first ever Driedaagse De Panne participation in fourth place, only 19 seconds off the podium.

"First of all, congratulations to Maciej for the victory, he was very strong today. The time trial was ok. I didn't make any mistake, it was just that I missed the last punch. You could say that I was a little bit tired, as I had a solid block of racing in the past weeks, with Dwars door Vlaanderen, E3 Harelbeke, the Paris-Roubaix recon and now Driedaagse, where I went full gas for the GC and also worked for Marcel. Learning wise, the race totally worth it, because I gained a lot of experience, but eventually it took its toll on me. Now I will look forward to De Ronde, where I can't wait to start", said 30-year-old Tony Martin, one of the most successful riders in the history of Etixx – Quick-Step. 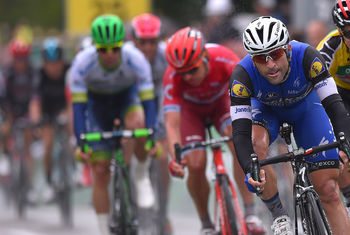 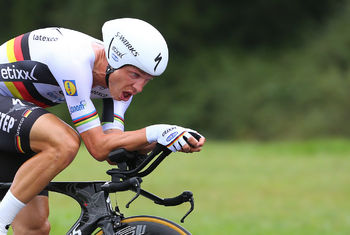 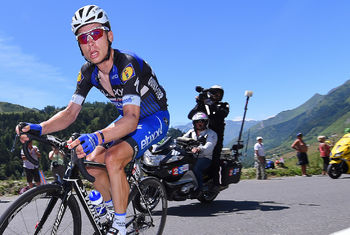 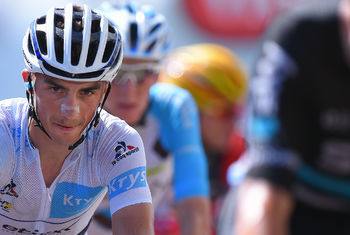 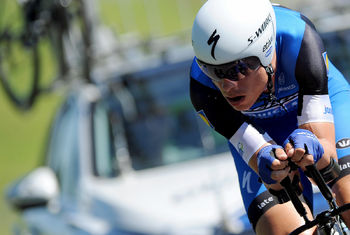 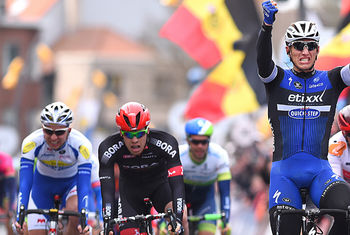 Kittel notches the team’s 20th win of the season