Dan Martin starts off Pais Vasco on the right foot

Returning to the race after a four-year hiatus, the Irishman finished in the top 10 on the opening day.

The 56th edition of Vuelta al Pais Vasco began with a break of four, which took off in the first kilometers and included Gianluca Brambilla, Nicolas Edet (Cofidis), Jonathan Lastra (Caja Rural) and Marcel Wyss (IAM Cycling). On a day (Etxebarria – Markina-Xemein, 144 km) which counted no less than eight categorized climbs, the escape wasn't allowed to take more than two minutes and a half on a peloton that was hoping to see a reduced peloton fighting for victory.

The day's break was finally nullified by the attacks which came on the penultimate climb. Immediately, Dario Cataldo (Astana) attacked and went over the top with a 20-second advantage over the chasers, but Orica-GreenEdge and Sky reeled him in, so it was all together with less than 10 kilometers to go. On the final ascent, Daniel Navarro (Cofidis) and Luis Leon Sanchez (Astana) made their move and opened a gap which they managed to keep until the finish, where Sanchez prevailed over his countryman, while Simon Gerrans (Orica-GreenEdge) rounded out the podium.

Etixx – Quick-Step's top finisher was Daniel Martin, the 29-year-old who is racing Vuelta al Pais Vasco for the first time since 2012. Coming here after finishing Volta a Catalunya in the top three, where he also notched a win, and supported by a strong squad, Martin was always in the upper part of the peloton and responded to every move of the pre-race favourites, before sprinting to seventh in Markina-Xemein, where he arrived in the same time as the winner.

Another tough stage awaits at the Vuelta al Pais Vasco on Tuesday, when the peloton will travel from Markina-Xemein to Amurrio-Baranbio, over 174.2 kilometers and four categorized climbs, the last of which comes right at the finish. Alto de Garrastatxu will be brutal for many riders, and will see the favourites fire their attacks on the 2.7 kilometers which are averaging 11.6%. 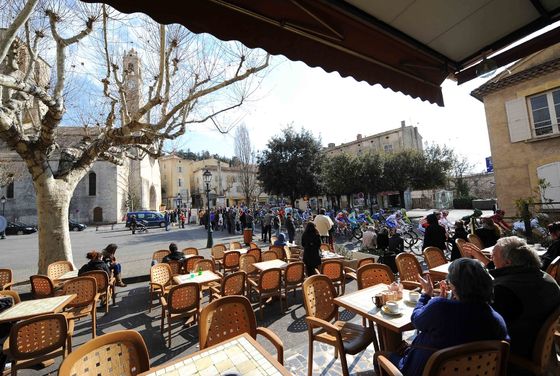 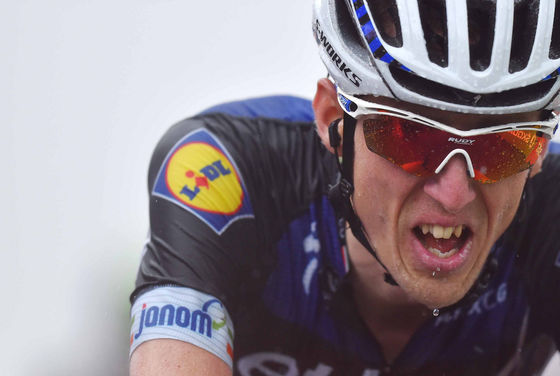 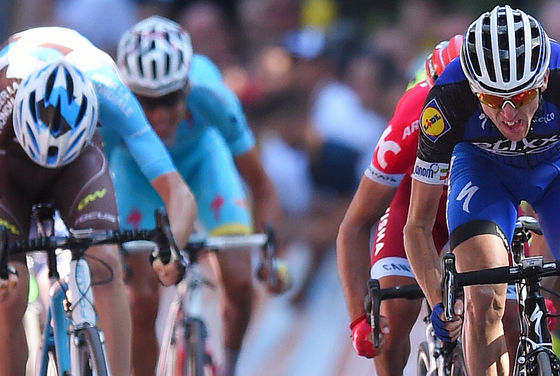 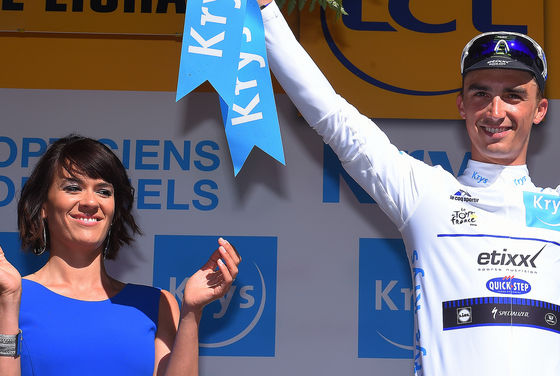 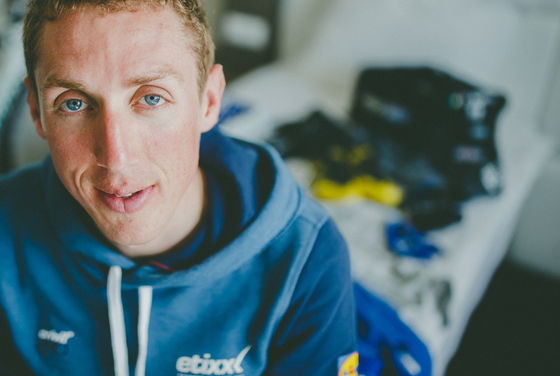 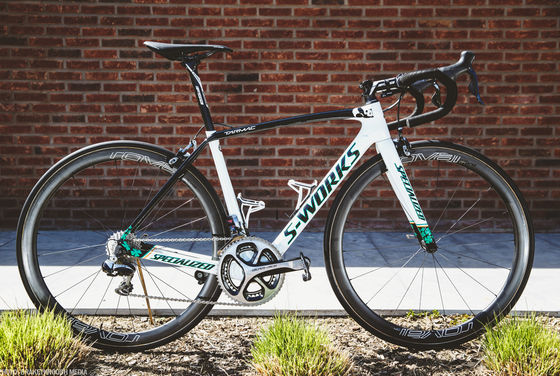 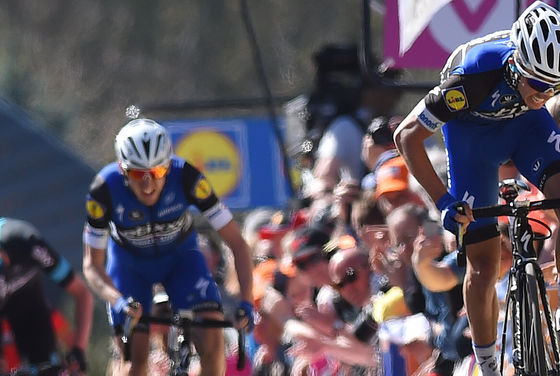 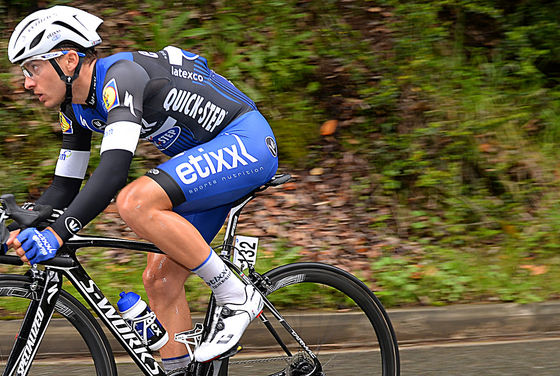 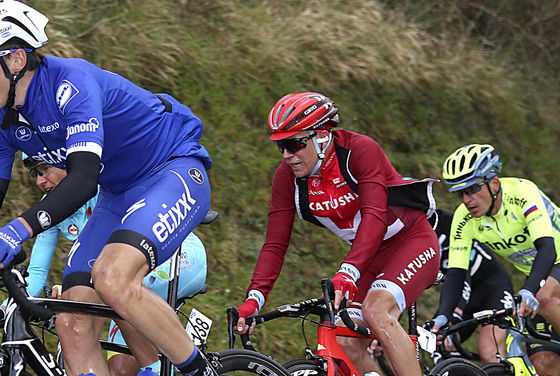