Well-deserved rest day for the team at the Giro

Our riders and sport director Davide Bramati are looking forward to the second week of competition.

First week of the Giro d'Italia couldn't have been better for Etixx – Quick-Step, who made a lasting impact on the race, from the flat roads of the Netherlands to the dirt hills of Tuscany. This convincing display of strength and team spirit saw our riders come into the spotlight on a daily basis, which eventually led to our squad dominating the Corsa Rosa in a way that few other teams have done it in the opening week of recent editions.

Out of the nine stages, we won three, with Marcel Kittel (Nijmegen, Arnhem) and Gianluca Brambilla (Arezzo), who made the most out of the flawless work of their teammates and moved into the maglia rosa thanks to their victories. Another rider to shine was Bob Jungels, a rookie in the Giro d'Italia; after a solid start in Apeldoorn, he always stayed with the best, covering all the key moves and stepping up his game day by day. As a result, he's got a strong grip on the white jersey and climbed to second in the general classification, thus giving Etixx – Quick-Step more than one option for the second week of the race.

But before the Corsa Rosa recommences, our guys had a well-deserved rest day on Monday, which meant they got up a little bit later and enjoyed a quiet breakfast, followed by a couple of interviews for the journalists who visited us to the hotel and a 70-km long coffee ride. Joining them from the team car was sport director Davide Bramati, who made a short overview of first week of racing.

"We are happy and relaxed. We experienced many great moments in this year's Giro and we hope to continue like this. All the boys are motivated and confident ahead of the next challenges. The race wasn't easy so far and we know that it's going to become tougher by the day, but this doesn't scare us. Tuesday awaits us with a stage which will be the bread and butter of the climbers, and although it's going to be a very difficult and complicated affair, we won't be intimidated by it and will continue riding with the same passion displayed up until this point", said Bramati. 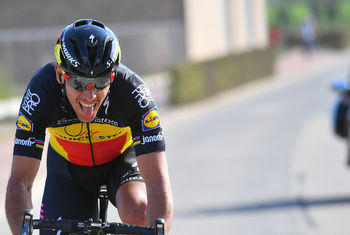 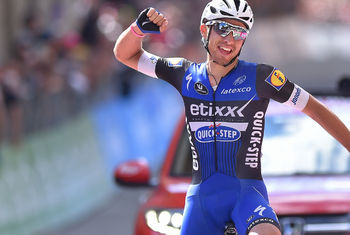 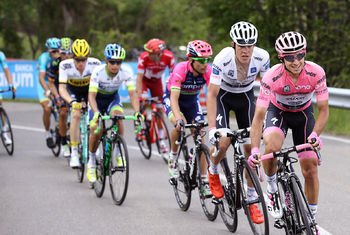 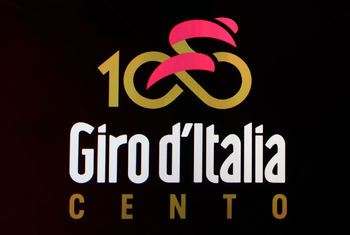 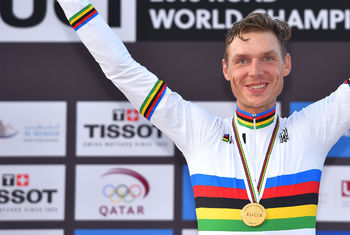 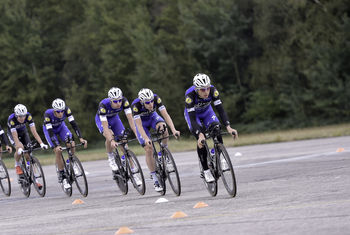 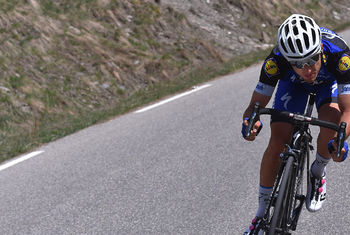