Etixx – Quick-Step is delighted to announce that the team has extended its agreements with the two Belgian riders.

A pro since 2005, Iljo Keisse joined Etixx - Quick-Step five years later and since then proved to be not only one of the peloton's most strongest and reliable helpers, but also a rider capable of pulling off spectacular wins following an audacious attack or an entire day spent in the break. There's no cycling fan out there who doesn't remember the stage victory he scored in dramatic fashion four years ago, at the Tour of Turkey, when he overcame a crash on the day's final corner, holding off a furious peloton and taking a remarkable win, in Izmir.

Three years later, he managed to upset the bunch on the last day of the Giro d'Italia, scoring another memorable victory, this time in Milano, in what was just his third Grand Tour. Besides his exploits on the road, Iljo (33 years) also proved that he is one of the most prominent track figures of the past decade, notching up more than 20 wins in Six Days events, 6 of which came in his home race, the Six Days of Gent.

Iljo – who's riding his maiden Tour de France this month – was more than pleased with the new agreement, that will see him continue in the team together with which he has tasted so many successes: "I'm one of the veterans of this outfit, considering that I'm riding here since 2010. When Patrick Lefevere asked me to extend our collaboration I was very happy. It's nice to feel the trust of the team. For me, it was logical to stay in a team which is like my second home. I have a good relationship with everybody and in this team I've made the biggest steps of my career. I raced basically all the races that I was dreaming of and I won a couple of nice ones. I know my role of team player in the team, I do it with pleasure and I really like to be part of a victory scored by one of our leaders and to give it my all to achieve our goal."

Another rider who will continue his journey in the pro ranks with Etixx – Quick-Step is Yves Lampaert, who's on the team since 2015; in his two-year spell with the squad, Yves displayed his skills and power in various types of races, from time trials and Classics to stage races like Driedaagse van West-Vlaanderen, which he has won one year ago. Top 10 placings in prestigious events such as Paris-Roubaix and Paris-Tours served as confirmation of his potential, so his contract extension didn't came as a surprise.

"I'm happy that Patrick Lefevere and the team have confidence in me and want to invest in my future. This is my second season in the team, but I feel like I'm here since years. In the past two seasons I grew up in this environment and I became stronger. I learned a lot from the team and from my teammates, especially how to be a team player and adapt to different situations. In the near future, I want to continue to improve and become a better rider in all aspects. I want to work hard on my TT skills with the support of the team and participate again in the Northern Classics which I missed this year due to an injury. These are my dream races and I'm really looking forward to them", a visibly delighted Yves explained after signing the contract.

"We are very satisfied with these new agreements", said Patrick Lefevere, Etixx – Quick-Step's CEO. "Both Iljo and Yves are real team players and in the same time proven winners, who showed their commitment and hard work every time, regardless of the race and of their role. Yves is just 25-years-old, still has room for improvement and for that reason we are very eager to see what he can do in the future. Iljo is one of the best examples of how a rider can grow up in our team and become a great and reliable rider in just a few years. The fact that he is now racing the Tour de France comes as proof of the ambition and commitment that make the difference in modern cycling." 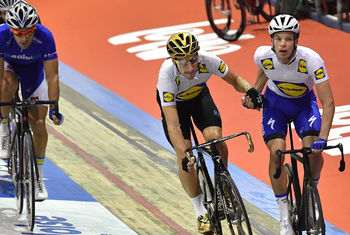 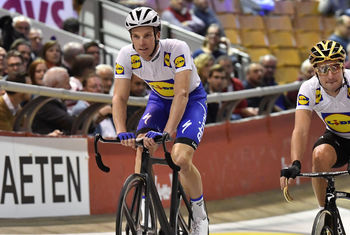 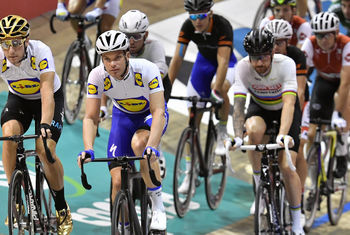 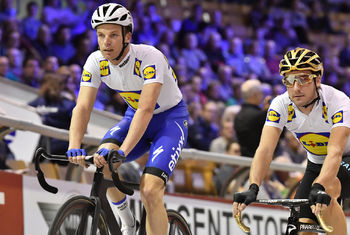 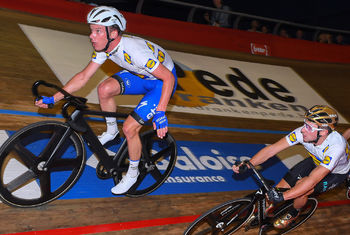 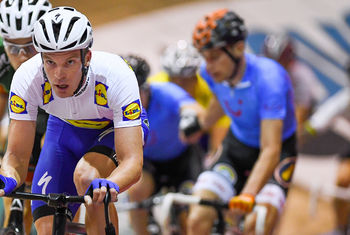 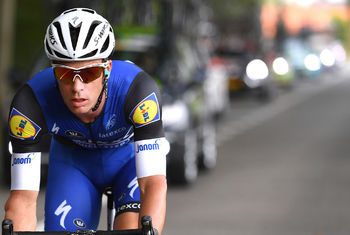