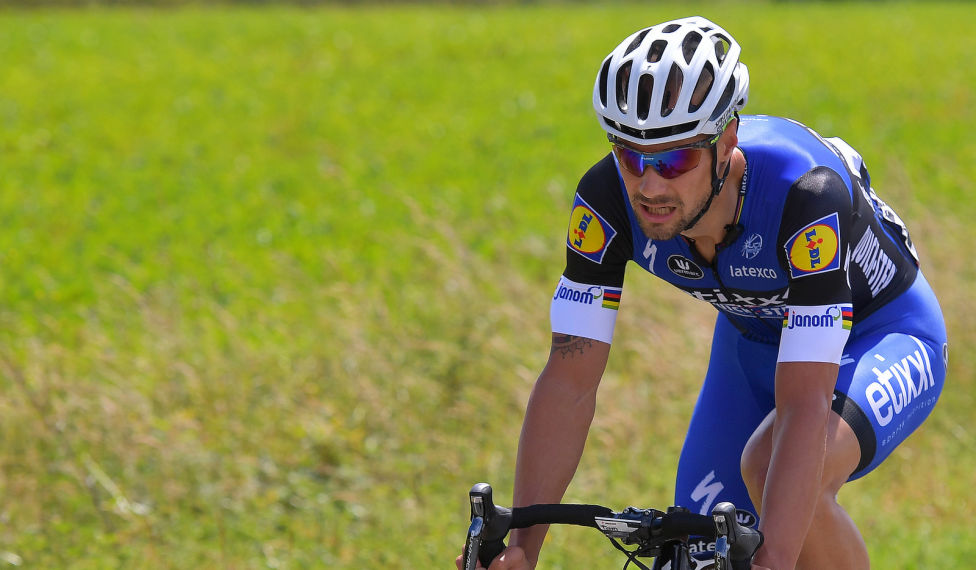 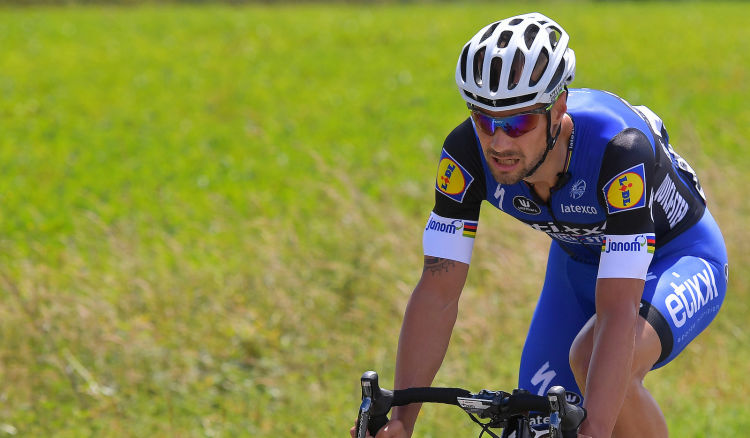 The 2005 rainbow jersey winner talked of this year's edition, which will be held on a very familiar parcours.

In around one month, the world's best riders will gather in Doha for the World Championships, which this season come with a big opportunity for the sprinters and the Northern Classics specialists. The road race has a pan flat route and will see the bunch head into the desert for 151 kilometers before entering on a circuit in the country's capital, which they are set to cover seven times, for a total racing distance of 257.5 kilometers.

The route incorporates some of the roads frequently used in the Tour of Qatar, one of the season's early events, known for its fast racing and strong winds, which usually shatter the peloton. Although the Worlds will be held in October, when the weather conditions are milder, there's still a strong possibility that the wind will be a major factor, thus pleasing the Classics riders, who can take advantage of it to split the pack and turn the race into one of attrition.

One man who knows the Qatar roads like the back of his hand is Tom Boonen, the 2005 World Champion, and at the same time, the most successful rider in the history of the Tour of Qatar, with four triumphs in the general classification, garnished over the years with no less than 22 stage victories and seven points jerseys. In Canada at the moment, where he'll ride the Grand Prix de Quebec and the Grand Prix de Montreal, Tom talked of the Doha road race.

Asked at the Quebec pre-race press conference about the parcours of the World Championships, the 35-year-old Belgian rider of Etixx – Quick-Step offered his take on the route: "I expect things to be much different than in February. For instance, the temperatures in this time of the year are higher than at the beginning of the season, when the Tour of Qatar is held. Racing will be different and also the wind. In February we don't have too many surprises, as we know what role the wind can play, but now, with 150 kilometers in the desert, it will be impossible to predict what to expect."

Coming off the back of a spectacular victory in Brussels Cycling Classic, where he scored his third win of 2016, Tom is satisfied with the good sensations and the strong legs he has, especially as he's entering into the concluding weeks of the season after an injury-free year: "I feel better than in 2015, when I missed the kick in the finale. I'm happy that now things are going on the desired path and that my form is growing from race to race. This gives me a lot of confidence for the last events of the season."