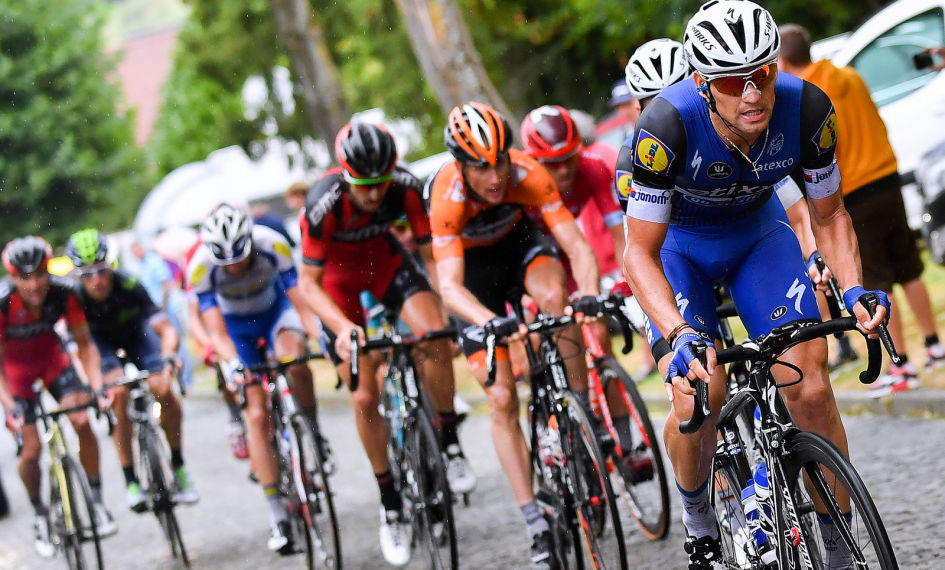 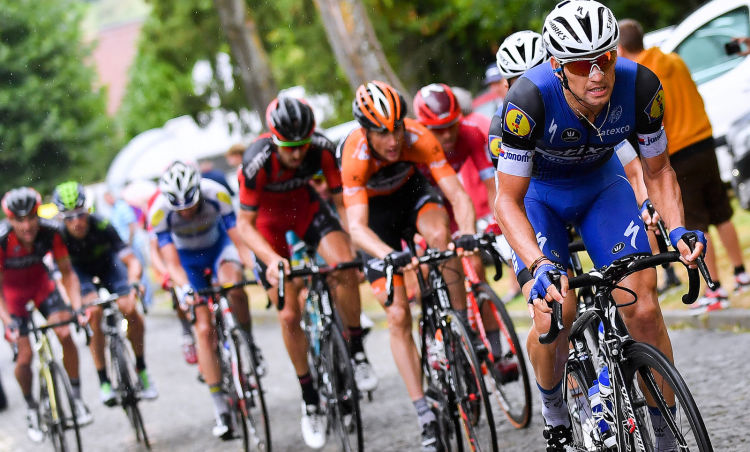 The 30-year-old Czech attacked several times in the finale of Putte-Kapellen, the last European road race of the year.

Zdenek Stybar, one of the 15 Etixx – Quick-Step riders selected for the World Championships, polished his form at the 83rd edition of Nationale Sluitingprijs – Putte Kapellen, which this year was a more intense and nervous affair than usual, mainly due to a crash which split the pack inside the final 30 kilometers, just as the peloton was on the heels of the two riders who were still left at the front from the original breakaway of the day.

With 15 kilometers left, on the last of the 11 laps the riders had to cover, three men moved away and pushed hard to take their lead to 20 seconds, but the large flat roads didn't play into their favour and the chasers managed to reel them in. Immediately, Zdenek launched an attack, stretching out the group and gaining some time, but his opponents responded and it was all back together with two kilometers to go.

The Czech didn't wave the flag and went one more time, however the others didn't give him too much space yet again. In the last kilometer, Stybar tried to surprise everybody, opening his sprint early, but despite going all in, Putte-Kapellen came down to a reduced bunch gallop, won by Roy Jans (Wanty-Groupe Gobert) ahead of Timothy Dupont (Verandas Willems) and Moreno Hofland (LottoNL-Jumbo).

The Belgian race was the last road event for Etixx – Quick-Step in 2016. Our team concludes the season at the top of the wins standings, with 54 victories and 68 podiums. Of the 30 riders of Etixx – Quick-Step, 21 managed to finish a race in the top 3 this year. 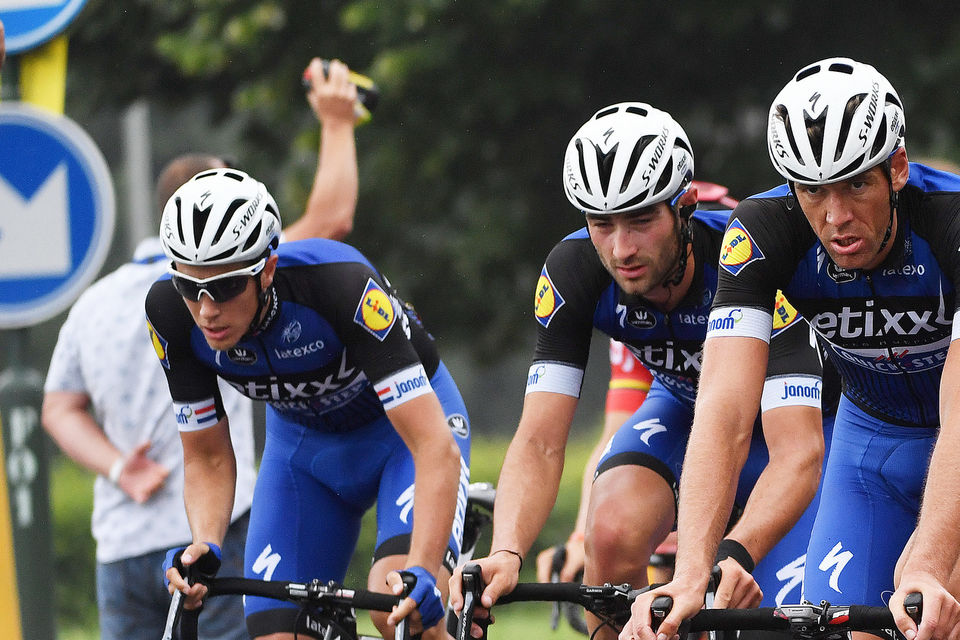 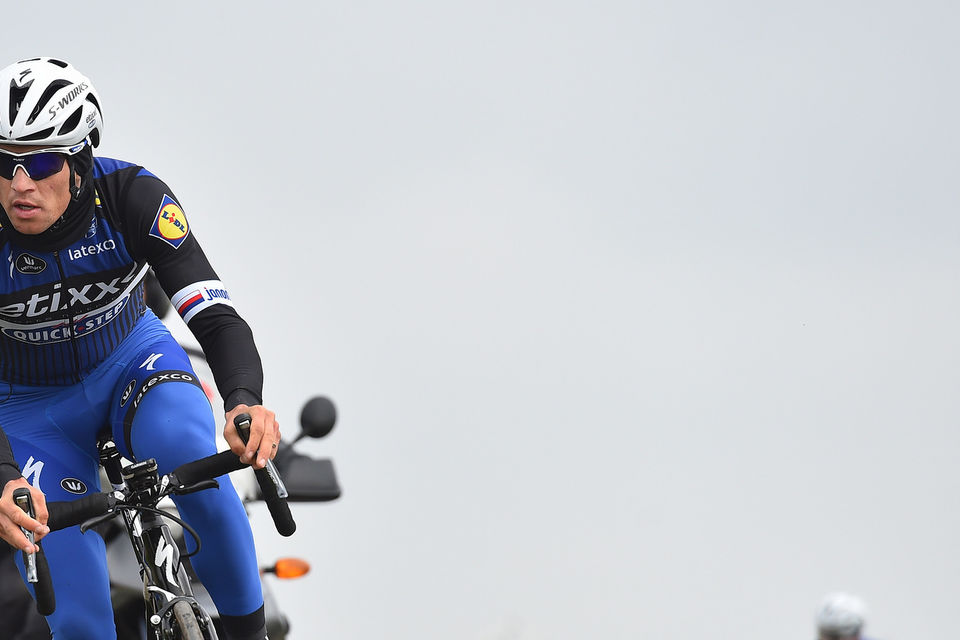 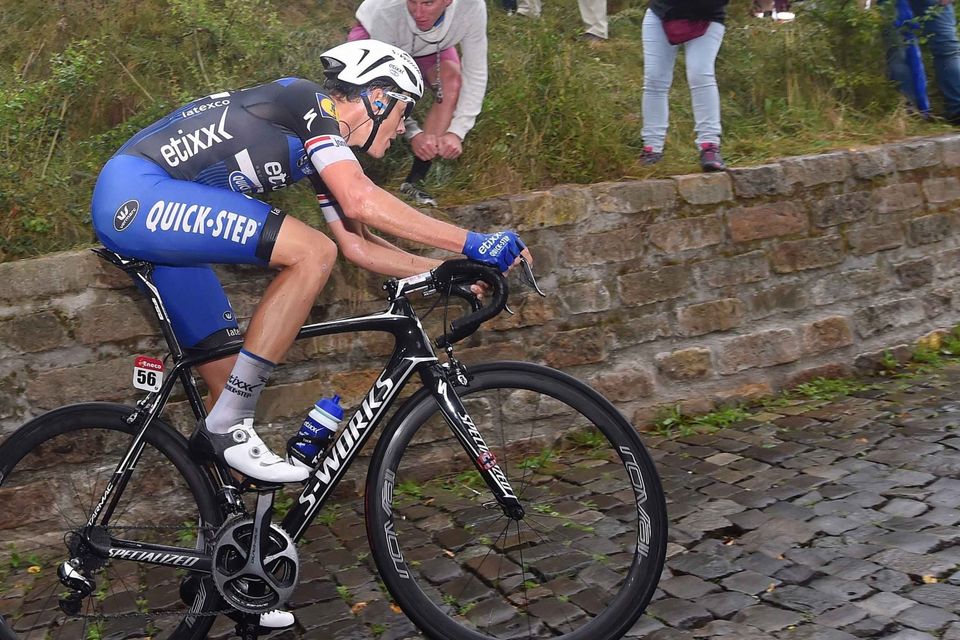 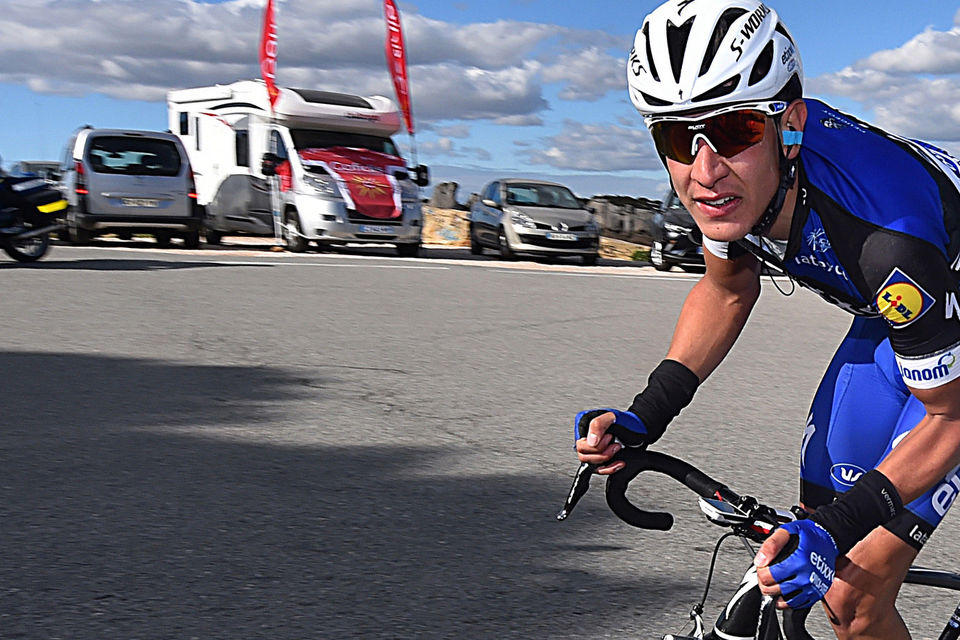 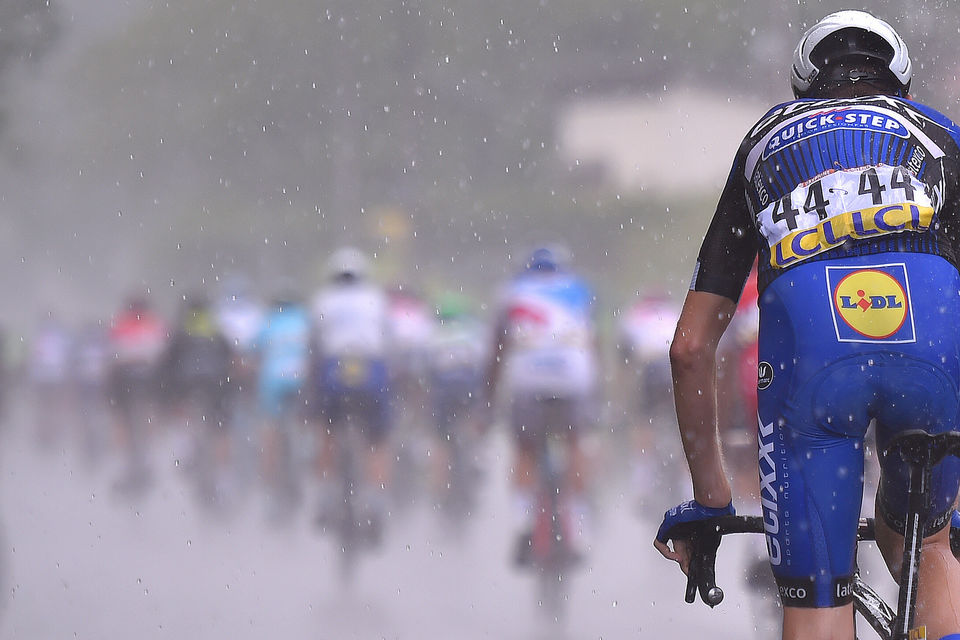 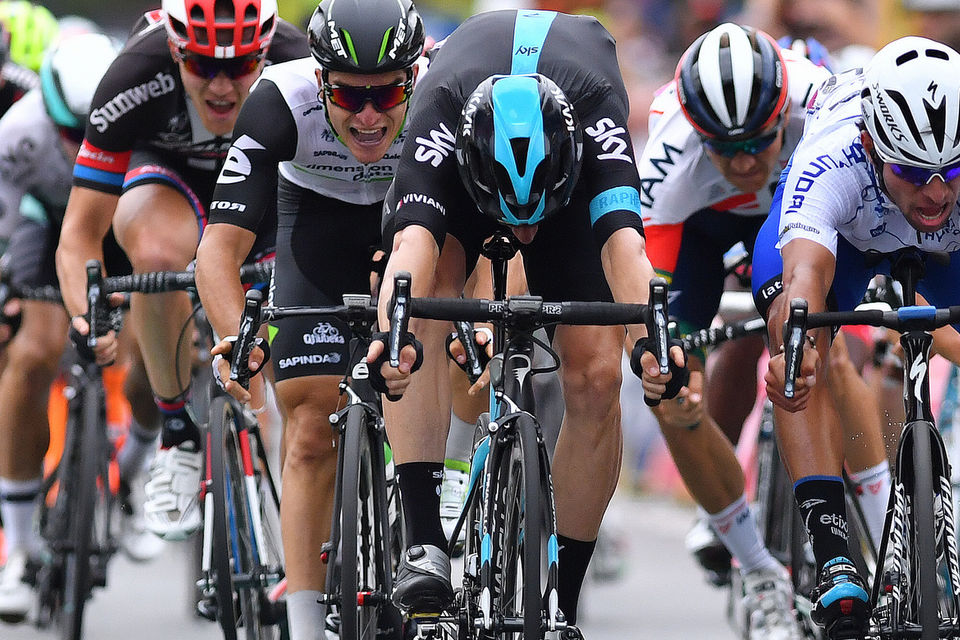