The Belgian Champion will scratch the Giro d'Italia from his calendar, as consequence of the injury he picked up in Amstel Gold Race.

After spending the past 48 hours in the hospital and undergoing further medical examinations following his crash in last Sunday's Amstel Gold Race, which he won despite a minor right kidney tear, Philippe Gilbert has been released by the doctors and is now heading home, together with his family.

After consulting the Quick-Step Floors medical staff, it's been agreed that the Belgian Champion will stay off the bike for two weeks and fully recover, before resuming training. This means the Driedaagse De Panne–Koksijde, Ronde van Vlaanderen and Amstel Gold Race winner will not line up for the 100th edition of Giro d'Italia, which is set to start on May 5th, from Alghero, on the island of Sardinia.

"It's a big blow for me to miss the Giro, a beautiful race in which I've enjoyed success several times in the past, but this kind of injuries are always delicate and it's recommended to don't rush things, so extending my recovery period is the best decision we could take. Despite this setback, I remain upbeat and I now look with even more motivation to the second part of the season", said Philippe Gilbert, the second-oldest rider to win Amstel Gold Race. 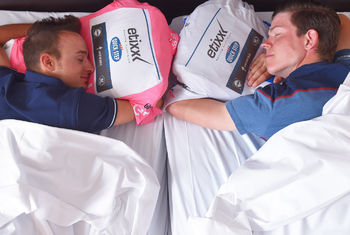 Well-deserved rest day for the team at the Giro 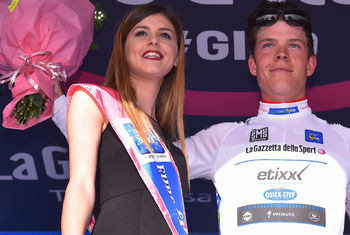