David De La Cruz will start the final week of the race in 11th place overall.

Stage 15 of the Vuelta a España was rated by many as being the hardest and most challenging of this year's edition, with three long and relentless categorized climbs jammed in the space of just 129.4 kilometers. Being such a short stage meant the fight to make it into the escape was a fierce one and after another fast, crazy and suffocating start, a group finally crystallized, about 40 kilometers into the race.

Green jersey Matteo Trentin, one of the three Quick-Step Floors to try their luck, eventually made it into the breakaway and mopped up the points at the intermediate sprint. On Alto de Hazallanas, the leaders struggled and the group split, only one rider remaining at the front. But it was on Alto del Purche that the race went awry, following a double-pronged attack of Alberto Contador (Trek-Segafredo) and Miguel Angel Lopez (Astana). The latter then made another move, on Alto Hoya de la Mora, a 19.3km-long climb averaging 5.6%, taking the win at the summit, where overall leader Chris Froome (Team Sky) retained the red jersey.

For David De La Cruz, it wasn't the best day of this Vuelta a España. The 28-year-old started the day in seventh place, but once the bunch ramped up the pace on the steep gradients of Purche, he drifted towards the back and lost contact. Quick-Step Floors' Spaniard rode his own tempo and returned to the bunch, but another surge in pace saw him being distanced once again. David then embarked on a tough uphill time trial and concluded the stage around five minutes down on the other favourites, tired but still confident and hofepul he can turn the tables by the time the race will reach Madrid.

"I struggled today, as it was really hard out there. The first time I got distanced, I dug deep to come back in the pack, but later I paid for that effort and had to ride solo the final 20 kilometers. I didn't expect to find myself in such a situation after two weeks, but not all the time things go as you have planned", said De La Cruz, who lies now in 11th overall. "I hope to recover tomorrow and tackle the final stages of the Vuelta in a good condition. The race isn't over yet and I am motivated to bounce back from this tough weekend." 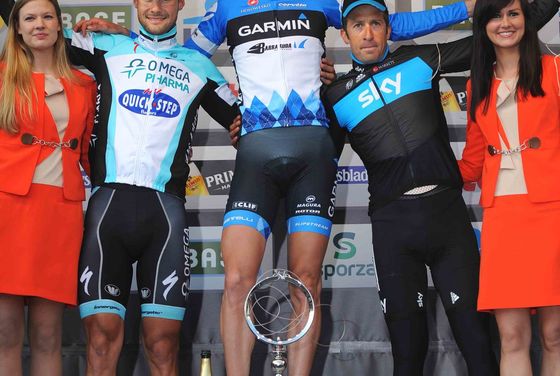 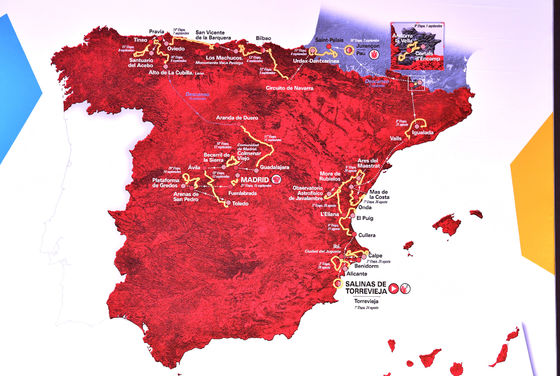 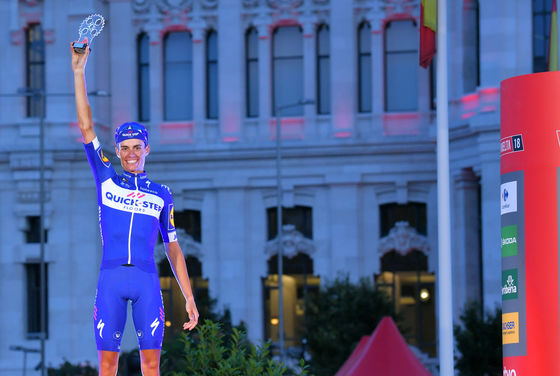 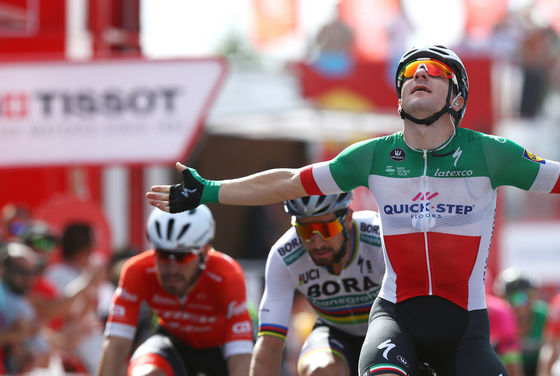 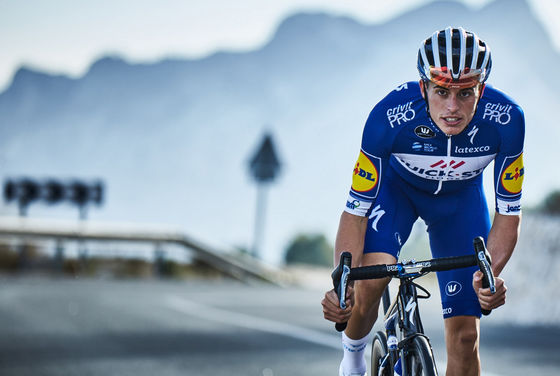 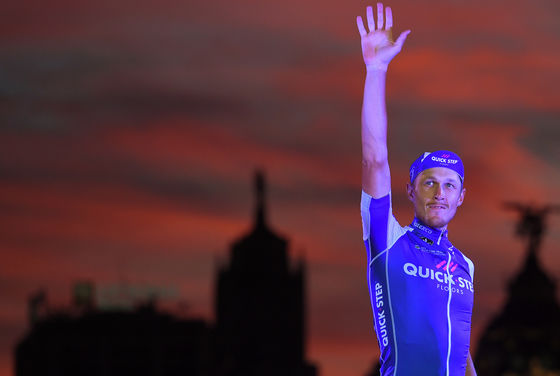 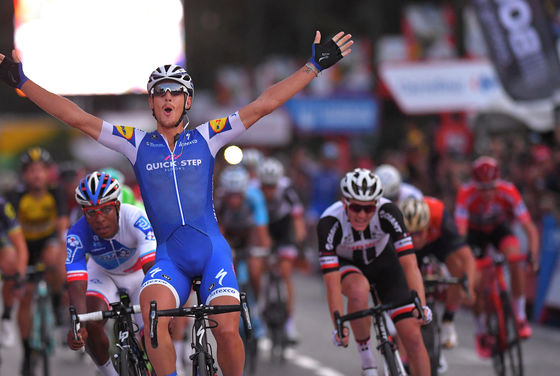 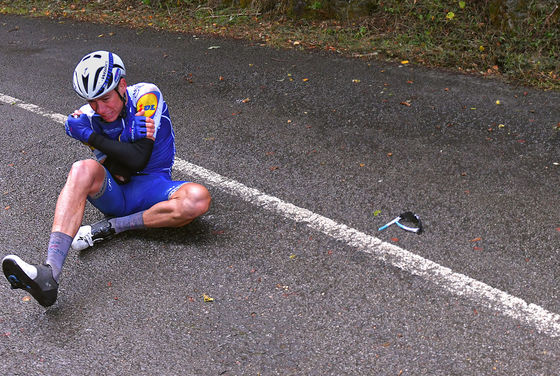 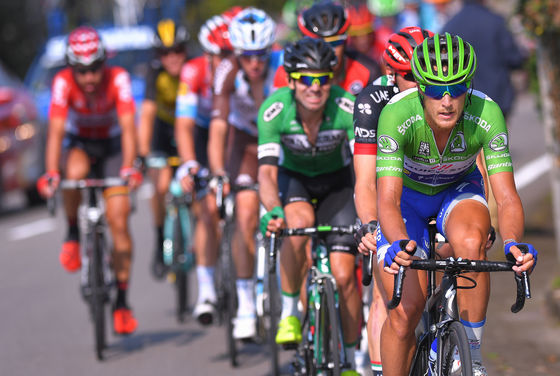