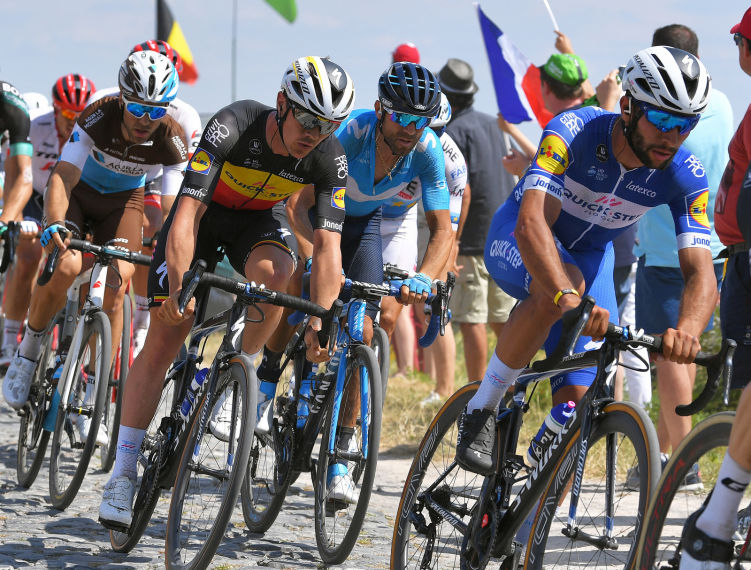 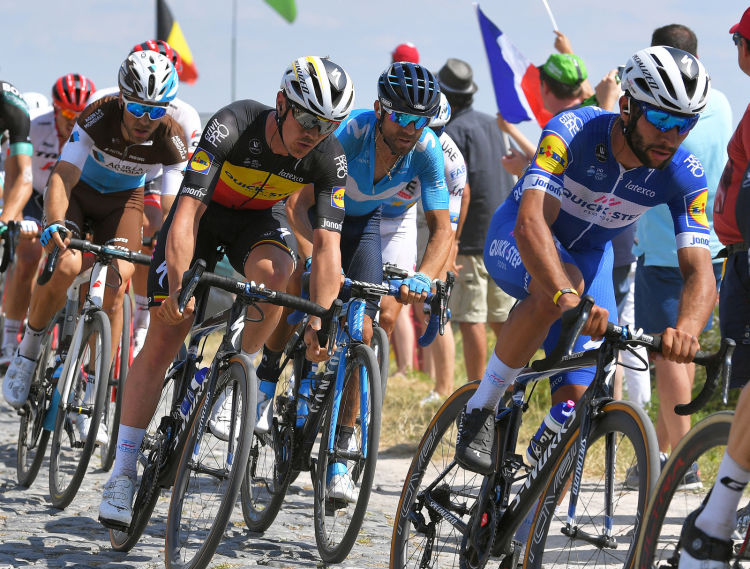 The Belgian event will be Fernando Gaviria's first outing since conquering two stages at his Tour de France debut.

It's shaping up to be a busy week for World Tour team classification leader Quick-Step Floors, with the start of the Vuelta a España, the return of the Deutschland Tour, the Bretagne Classic and the Great War Remembrance Race, all crammed up in the space of just five days.

The latter of these, scheduled on August 24, when the riders will roll out from Nieuwpoort, is a new addition to the calendar and will bring a touch of the Spring Classics in late summer, with its twisty roads and brutal hills, including Rodeberg, Vidaigneberg and Kemmelberg, whose double-digit gradients and rough cobbles are very likely to make an important selection before the finish in Ypres, a town whose strategic position turned it into a battleground during the First World War.

The Belgian race will mark Fernando Gaviria's return to competition after more than a month. The 24-year-old Colombian, who has enjoyed a glittering Tour de France debut, winning two stages and wearing the first yellow jersey, will be joined by neo-pro Fabio Jakobsen, victorious in four races so far since the beginning of the year, Belgian Champion Yves Lampaert – who has recently signed a new contract with the team – Davide Martinelli, Maximiliano Richeze, Florian Sénéchal and Ronde van Vlaanderen champion Niki Terpstra.

"It's the inaugural edition of the race, but we know the roads quite well, and the same goes for the hills that are spaced out on the 193km-long route going through the West Flanders region. It will be a typical Flemish race, with cobblestones, narrow roads, sharp turns and steep hills, including the Kemmelberg, which tops out 35 kilometers from the finish and where it will be important to be well-placed, especially with our fast guys, Fernando and Fabio. We know the parcours suits us and our style, so we are going there with confidence and motivation of getting a good result", explained sports director Brian Holm.