Quick-Step Floors have ended their record breaking 2018 in the fashion that they have become accustomed to, with the Argentinean winning Doble Difunta Correa on home turf.

Maximiliano Richeze took the victory in a thrilling finish, at the end of a 155km-long route from Caucete to Nueve de Julio, which the Argentinian star was riding as part of his preparations for the 37th Vuelta a San Juan, taking place in late January.

Racing on a parcours similar to the one on which he won a Vuelta a San Juan stage in 2017 after spending the entire day in the breakaway, Richeze attacked from the bunch with three kilometers to go and managed to hold off the chasers in a nail-biting finale which saw the 35-year-old raise his arms aloft just as the others were closing the gap. 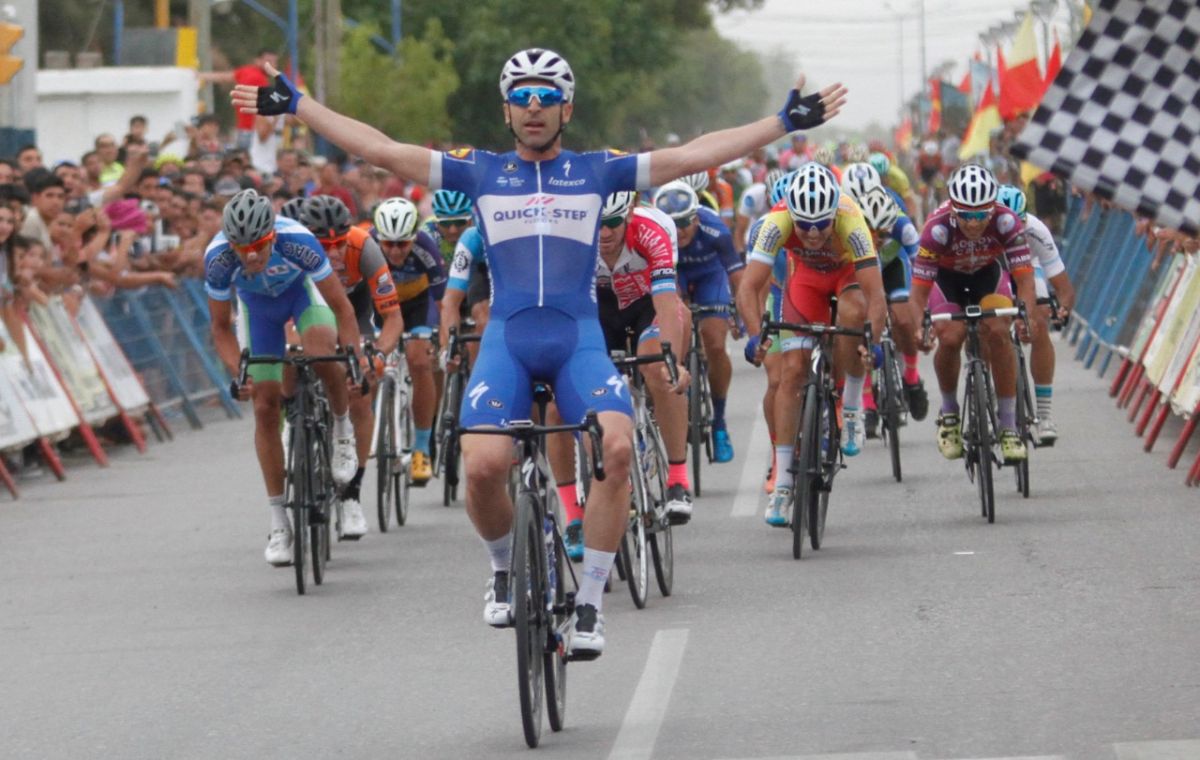 After the finish, Richeze said: “I’m very happy because this race means a lot to me and the Argentineans riders. I hope it could be a good kick for the new season to come. It is an historic race, that Argentina is so proud of. I don’t get to race here very often, so to do so and to win makes me very proud. It’s an amazing way to end the season and I want to wish a happy new year to my fans in Argentina and all around the world!” 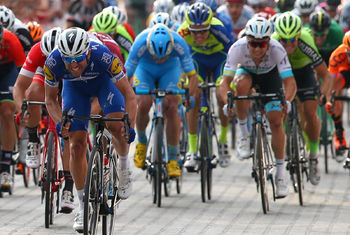 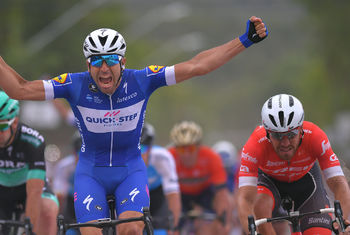 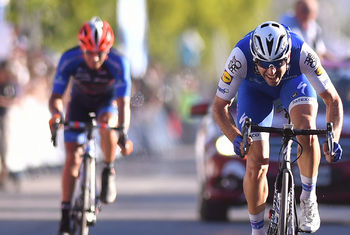 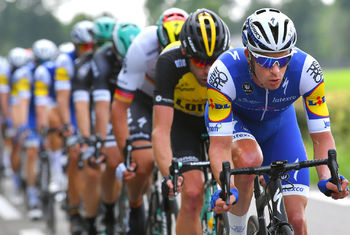 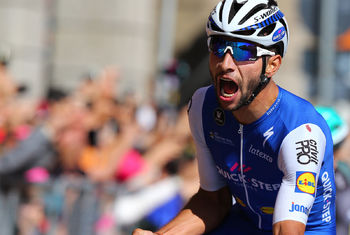 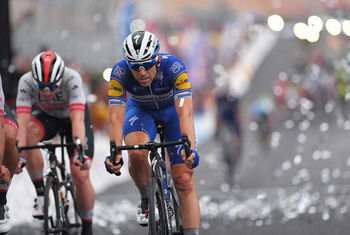