Held on the famous 5.3km-long F1 circuit of Albert Park, which the riders had to cover 14 times, Race Melbourne put on the table a new format this year, the overall winner being the team who accumulated the most points across the intermediate sprints, as well as the final sprint into the finish. To make things even more interesting, the organisers came up also with a sprint classification, to crown the highest point scoring individual rider at the end of the 74.2km race.

As soon as the race – which took place in baking hot conditions – got underway, several teams went on the attack, but Deceuninck – Quick-Step kept things together and moved into the hot seat after just a couple of laps. One by one, Elia Viviani, Michael Mørkøv, Dries Devenyns and Rémi Cavagna – the last two after countering some dangerous moves of their opponents – scored crucial points for the squad, helping the team open an unassailable lead, long before the race entered in its closing phase. 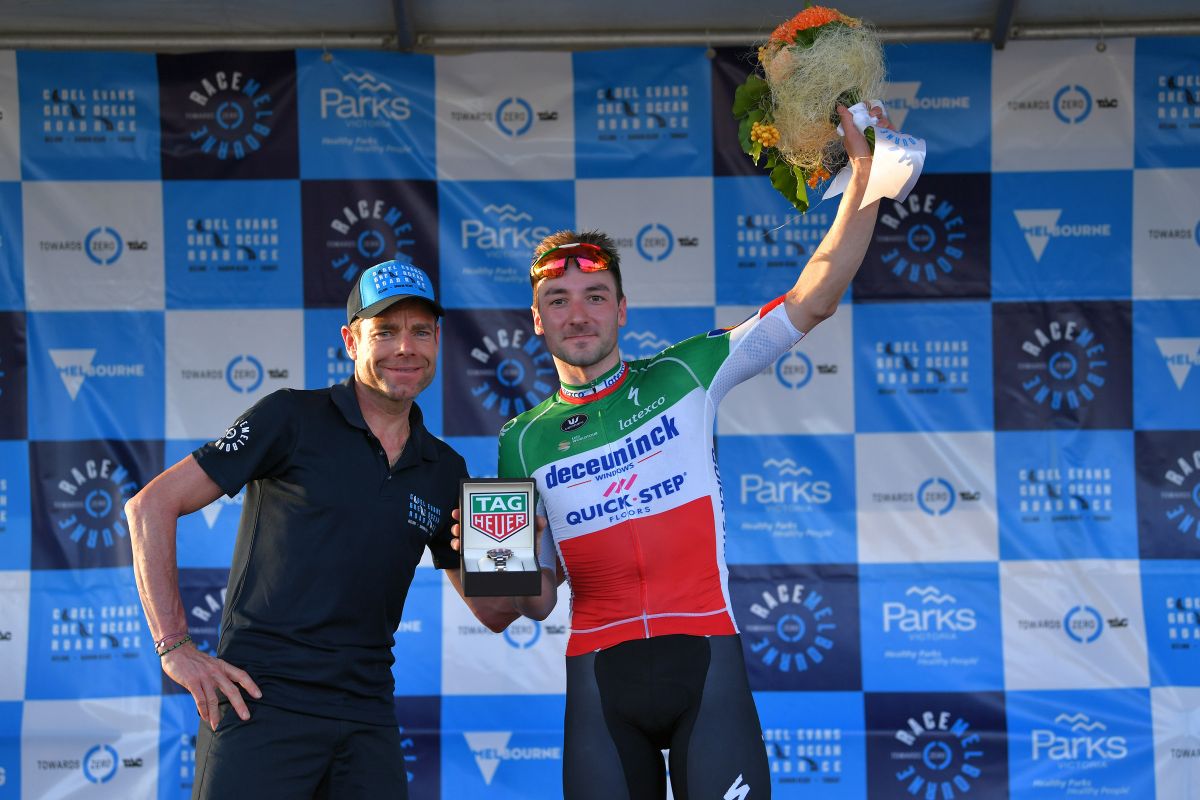 Having built a massive haul of 95 points going into the last laps of Thursday’s event, Deceuninck – Quick-Step just played it smart and made sure of keeping an eye on those who jumped from the field. When a numerous group took off with only a few kilometres remaining, our riders didn’t panic, knowing both classifications were in the bag thanks to a strong collective effort, underlined also by the presence of three Deceuninck – Quick-Step riders in the individual standings top 10, where Elia Viviani took the spoils at the end of the day.

“It was about 40 degrees Celsius today and hard racing on the limit. We treated it like the Hammer Series, in that every time we had to sprint, we did it with two or three riders to take the team classification points. The fight for the individual ranking was more intense, but Elia, helped by the guys, did a great job and secured the win in style”, a happy Rik Van Slycke said at the finish. “It was a big team effort today and a great example of the Wolfpack mentality. We now look with even more confidence to Sunday’s World Tour race.” 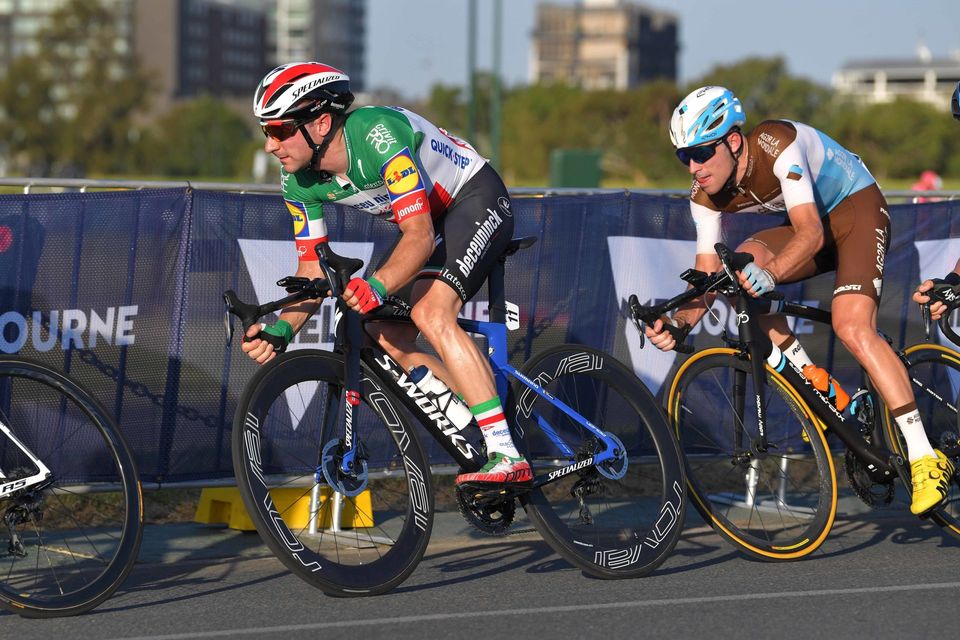