The Frenchman extended the team’s winning streak, after capturing our 14th success of the season.

It’s been a long time in the making, but Florian Sénéchal has finally nabbed his first pro win at a highly-entertaining edition of Le Samyn, where Deceuninck – Quick-Step offered again an instructional on cycling tactics, not only by keeping a sharp eye on the breakaway and subsequent attacks, but also by infiltrating riders in every move once the race entered the first of the four laps around Dour.

One by one, Rémi Cavagna, Pieter Serry and Tim Declercq went clear, putting Deceuninck – Quick-Step into advantage on the road and forcing their opponents to chase hard in order to bring things back together. With around 20 kilometers to go, once a regrouping took place, attacks began coming thick and fast, and another split – this time decisive – was made, on the Roquette cobblestone segment, leaving ten riders at the front, including Declercq, Serry and Sénéchal.

On the Wiheries, Florian responded to a big acceleration of Niki Terpstra (Direct Energie), with Lars Boom (Roompot) joining them, before the others bridged across, only for the group to disintegrate again, when the strong Frenchman attacked on the narrow Bellevue cobblestone stretch. Together with the same men, he exited the sector having a decent gap on the others, but the chasers made it back. 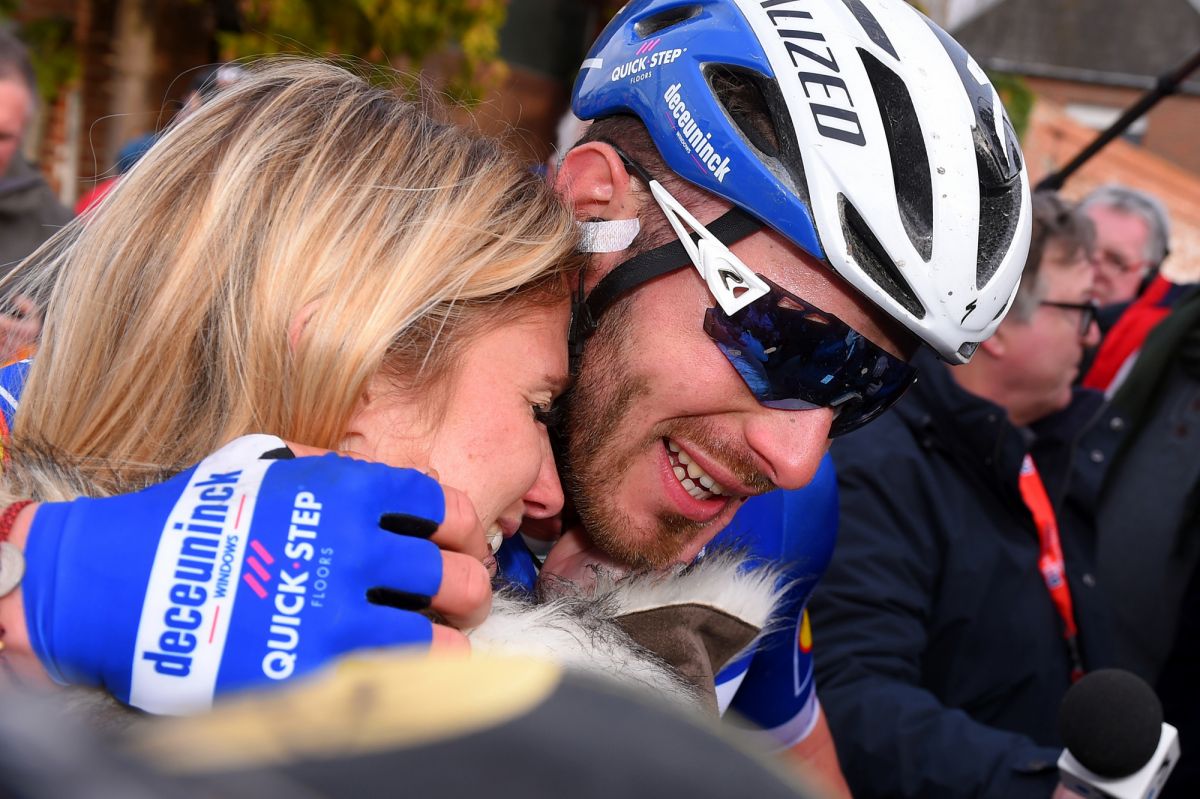 The brilliant Tim Declercq then applied pressure on the group, when he launched an all-in move two kilometers from the finish, which was nullified only with 500 meters to go. Sitting in third wheel, an astute Sénéchal patiently bided his time, leaving Boom and Terpstra to open their sprint before accelerating 200 meters and outkicking all his rivals en route to claiming his first ever pro win.

“Everyone was telling me I was going to win it, so I started believing it would happen. I had a great team around me, which worked the entire day and had confidence in me – Tim, Rémi and Pieter were all fantastic – and I didn’t do any reckless moves, unlike other years, when I came close of winning it. Despite that attack on the final cobblestone sector, the plan was to wait for the sprint, as I felt very strong, and it turned out great for me and the team.”

For Florian, Tuesday’s victory in Belgium carried an extra significance: “Le Samyn is such a beautiful race and I’m extremely happy I came out on top, especially as today is the birthday of my wife, Margaux. She told me before the start that she wants me to win and I am glad I could make her such a gift and celebrate my first pro win together with her at the finish. It’s an extraordinary day that I will never forget!” 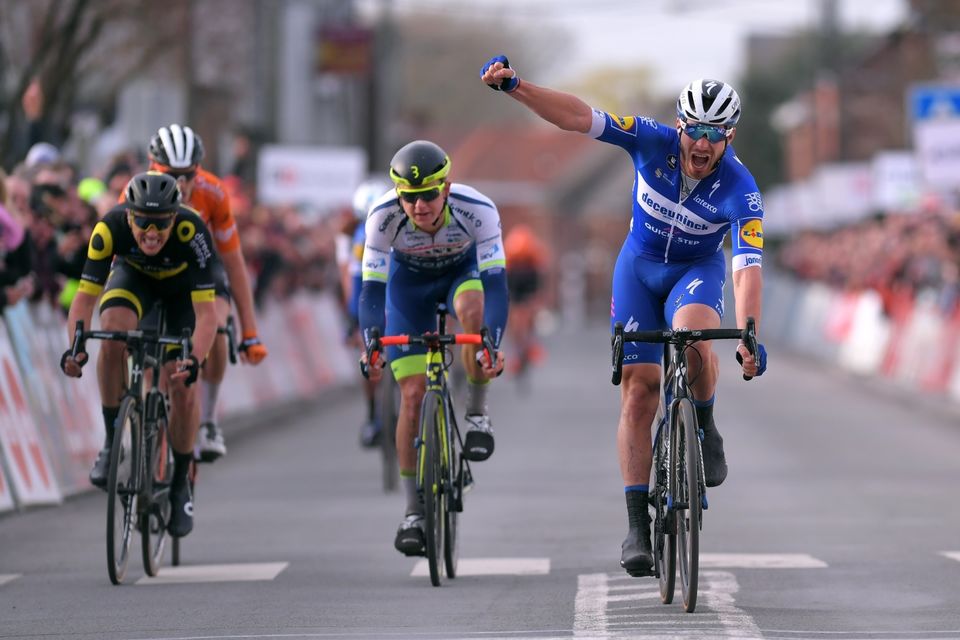