A massive show of strength, class and determination carried the Frenchman to his third stage win at the race.

Julian Alaphilippe produced a perfect finish on the 8% gradients of Gorraiz – the small town which welcomed the Vuelta al Pais Vasco peloton for the third time in history – displaying an impressive burst of speed that helped him pick up his eighth success of the year and jump to second in the general classification at the season’s 15th World Tour event.

“I didn’t know how things will go after the break I took following my Milano-Sanremo victory, but the legs felt good and I was very motivated to get the win. The day was a very fast and nervous one, despite being short, due to the presence of those unpaved segments, but we managed the situation perfectly and I could rely on a strong squad, which kept me near the front at all times, so a big thank you goes to them for their valuable help”, Julian said immediately after crossing the line.

Tuesday’s 149.5km stage was an atypical one for the race, as it contained five gravel road stretches that seriously shook up the peloton, who reeled in the breakaway with more than 40 kilometers to go and continued to push a huge tempo at the front in order to put some of the riders into red, reducing the yellow jersey group to about 30 men by the time they left behind the final dirt road sector. 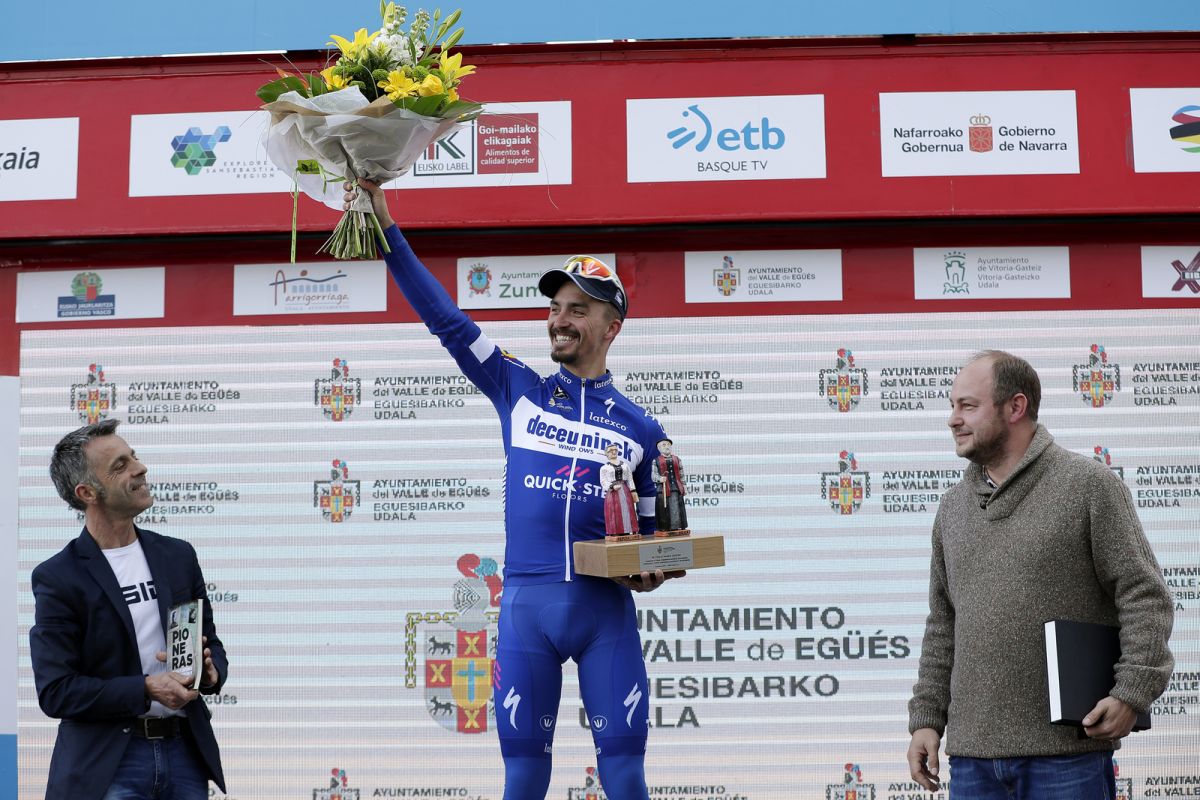 Protected by his Deceuninck – Quick-Step teammates, who helped him return to the field after two mechanicals, Julian Alaphilippe remained attentive and bided his time as things began heating up at the front of the bunch with the flamme rouge in sight. As the road went up, also Julian navigated to the front of the group and waited for the others to make their move before launching a devastating sprint with 200 meters to go and putting several bike lengths into his opponents en route to claiming his third career stage win at the Vuelta al Pais Vasco.

Alaphilippe, who on stage 3 will wear again the race’s green jersey, talked of Tuesday’s victory, which he made look effortless: “The finish suited me and I was well-positioned going into the closing kilometer. With 200 meters left, I saw an opening and kicked out, and that proved to be the right moment. I am really glad that I could take the victory. My goal at the start of this week was to take a stage win, and now that I have done that, I’ll just take it day by day and see how things go, especially as the general classification isn’t an objective.” 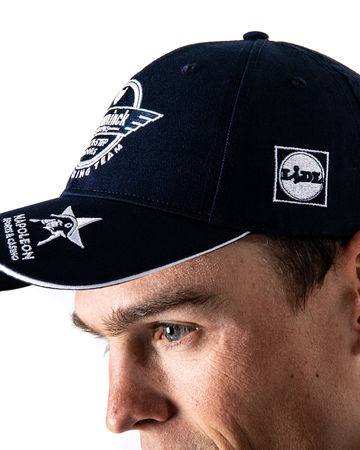 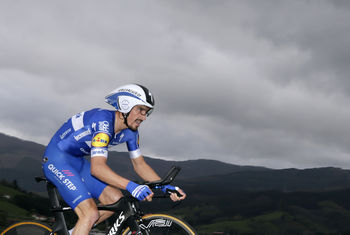 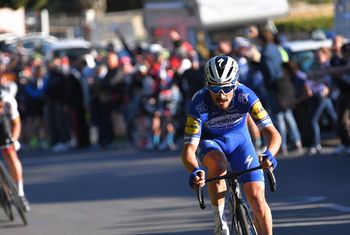 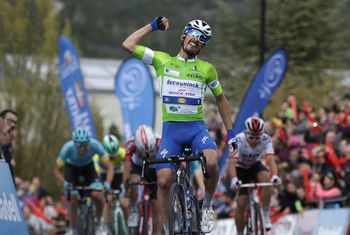