After working with our clothing provider, Vermarc, the special jersey has been designed to celebrate Elia’s beautiful year as national champion. The orientation of the stripes has been adjusted to vertical from horizontal, to match the pattern of a traditional Italian flag and give even more spectacular visual.

“The Tricolour jersey is the main reason that I want to be at the Giro, because I want to respect Italian cycling and repeat my success from last year”, said Elia on the unveiling of the new jersey. “The Giro d’Italia is my last big race in the jersey, and as the national championships this year do not suit me, we wanted to do something special with the jersey to mark what has been a very special twelve months for me. This is the result, and I want to thank to our sponsors and the Federation for making it possible.” 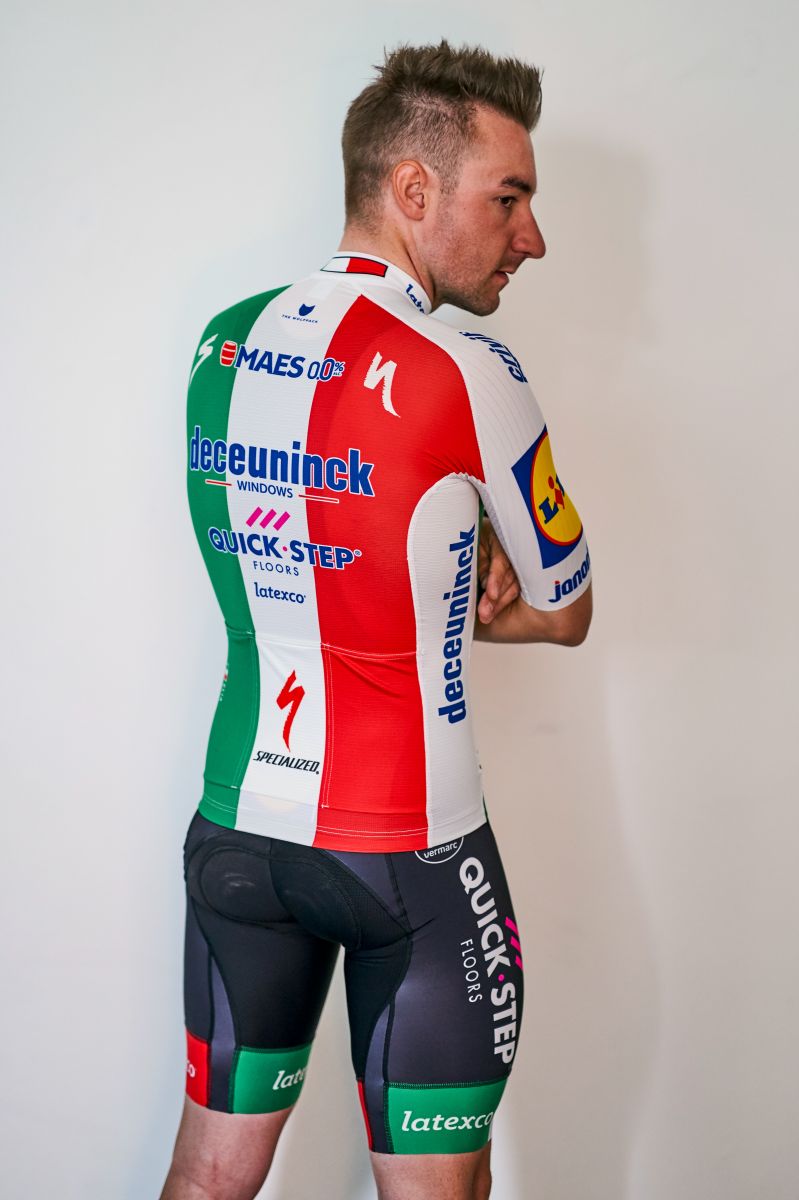 “I have had some very special wins in the jersey, but the one that stands out to me is the one in Madrid at the end of the Vuelta. I can remember the feeling from the way that we rode as a team and the way I won, capping off an unbelievable season”, continued Elia, who last year finished on 18 victories.

“I will be very proud to wear this jersey, which the amazing and hard-working people at Vermarc have made so I can celebrate my year in it in a special way. The design of this high-quality jersey is the Italian flag in a horizontal pattern, like on the flag, and we have tried to be creative with the white sleeves in order make the stripes stand out. This will make it even easier for the fans to spot me.”

Elia, who is just the second sprinter this century to win the Italian National Championships, will be looking to add to his eight victories in the Tricolour and five stage wins at the Giro, and has his eyes on several stages in particular. “Stage 3 is the first proper sprint stage of this year’s race and it is always good to get a first win under the belt and take the confidence into the rest of the race. After that, Stage 10 to Modena will be a special one, as it’s close to where my parents live, which will give me extra motivation. Let’s hope it will be another great Giro for our Deceuninck – Quick-Step team.” 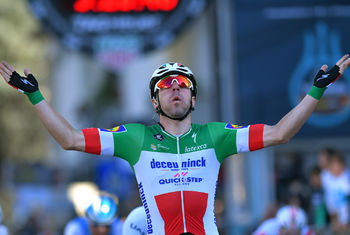 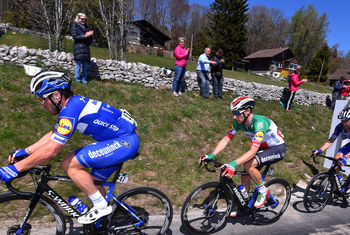