A day for the breakaway at La Vuelta

Alto de Javalambre (11.1km, 7.8%) – a gruelling climb many have likened to the iconic Mont Ventoux – made its debut at the Vuelta a España, awaiting the peloton with two contrasting halves: a rather manageable first one, followed by five tough kilometers, where the gradient ratcheted up to 10%, putting lead into the riders’ legs as they took on this first mountain test of the 74th edition.

Deceuninck – Quick-Step began the day by taking to the podium in L’Eliana, where for the second consecutive day we received the prize for the best team on the race, following our squad’s excellent results on Monday, when 22-year-old Fabio Jakobsen sprinted to his maiden Grand Tour victory. Another young rider, James Knox, finished as the team’s highest-placed rider on the tough stage 5, won by Angel Madrazo (Burgos BH) from the break, and now sits in the top 30 overall after five days.

A medium mountain stage between Mora de Rubielos and Ares del Maestrat, a 7.9km-long climb averaging 5%, is up next at La Vuelta, more gaps being expected to open between the general classification contenders. 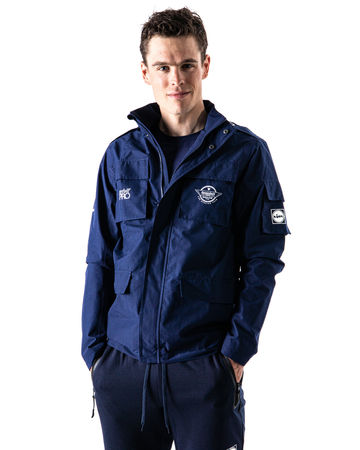 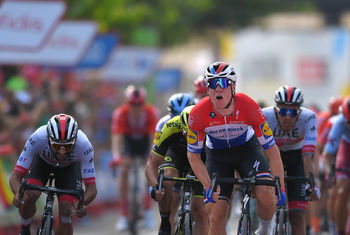 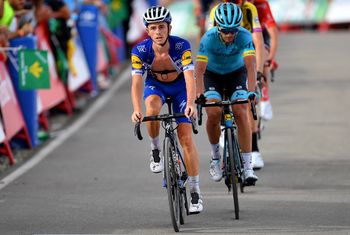