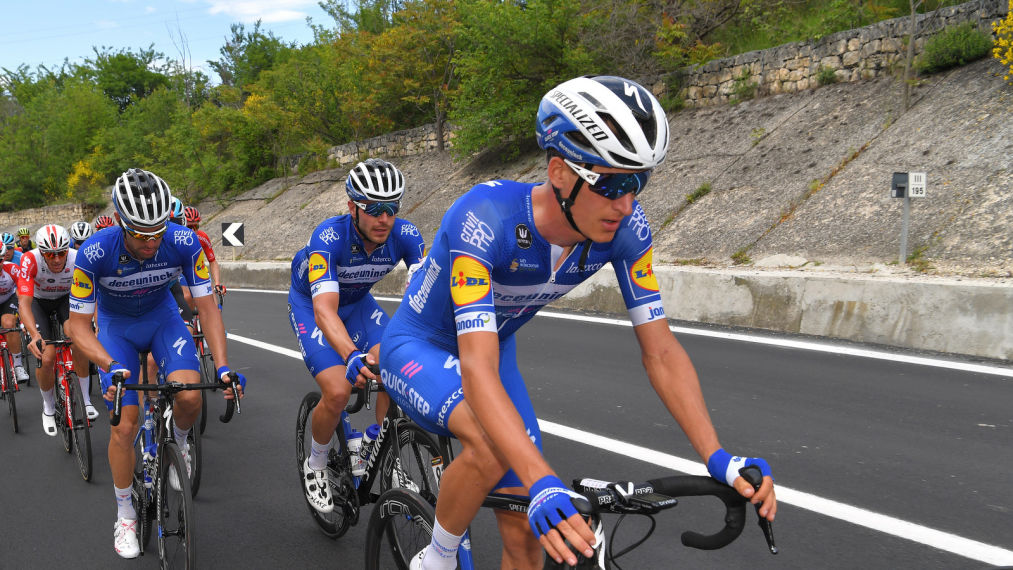 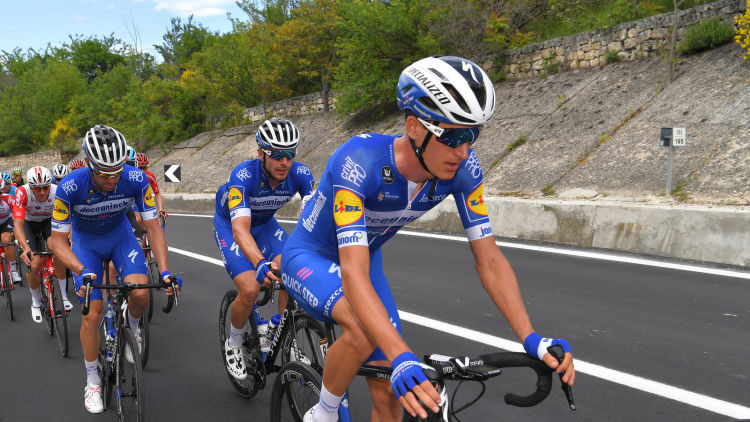 The Wolfpack are ready for a new appointment.

One of the oldest one-day races in the world, Binche-Chimay-Binche will mark our team’s final outing in Belgium this season, one which saw us record so far 66 UCI victories with 15 different riders.

Held over a 198.6km-long course, Tuesday’s event will follow its now traditional pattern, which will hit the climax on the local circuit, that is set to be tackled five times. Featuring a short uphill section and cobblestones, that’s where the race is expected to come to life and the attacks to start flying from the peloton.

Tim Declercq, Mikkel Honoré, Iljo Keisse, last year’s runner-up Yves Lampaert, Florian Sénéchal, Pieter Serry and Petr Vakoč will be in action for UCI World Team Classification leader Deceuninck – Quick-Step at the 32nd edition of the race which our squad has animated every single time in the past years, recording four top 3 finishes at the last five editions, including a victory back in 2014.

“We will race again as we always do, and that’s aggressively and with the desire of being there when it matters. We have several guys who can get a good result, and I’m thinking here of Florian, who proved in the last couple of races that he has a good form, or Yves, who came close to victory in 2018. We are ready to give it our best and are really motivated to notch up a good result for Alvaro, whose crash in Eurometropole prevents him from being with us in this race”, sports director Klaas Lodewyck said.