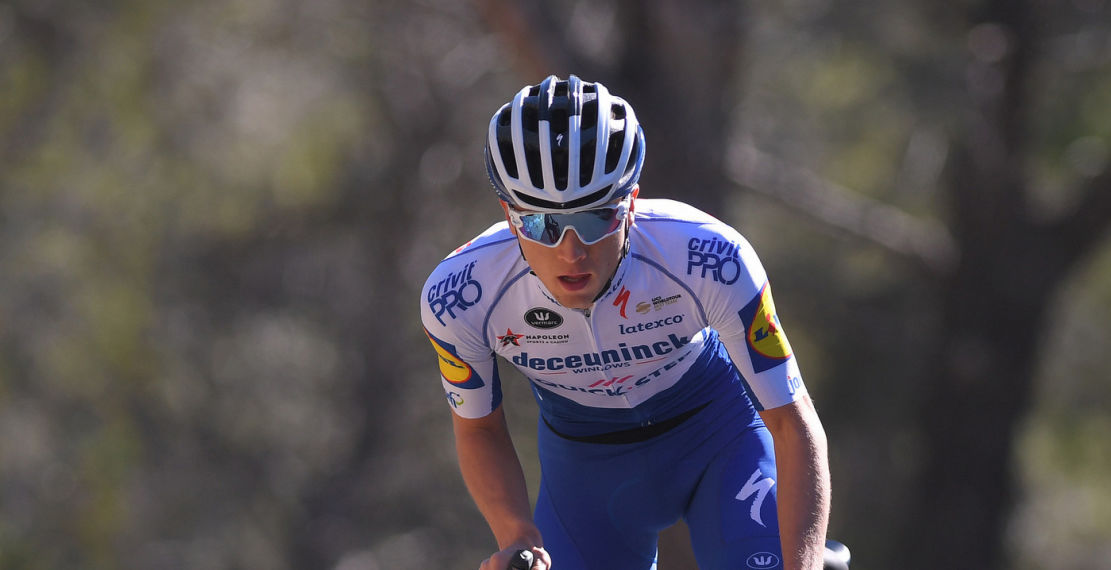 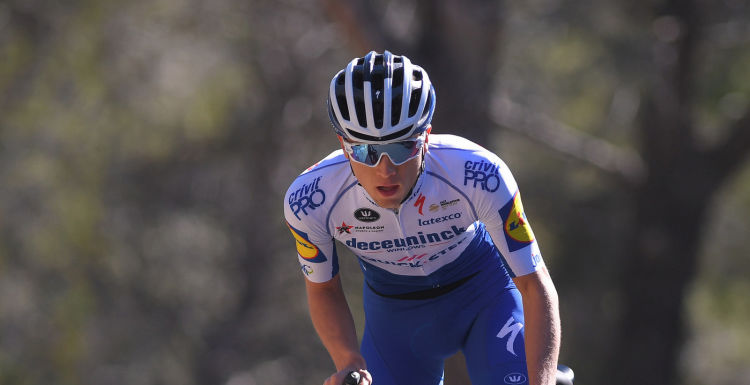 Our Italian neo-pro rubbed shoulders with some of the peloton’s biggest names and finished inside the top 5.

A relentless up and down course and over 2000 meters of vertical climbing – stage 2 of the Tour de la Provence was no stroll in the park for the peloton, who faced a hard start with the road kicking up immediately after they left behind the neutral zone. That made for some intense racing on Col de l’Espigoulier, a small group containing Cyril Barthe (B&B Hotels-Vital Concept), Jonas Koch (CCC Team) and Victor Lafay (Cofidis) getting clear only close to the summit.

Deceuninck – Quick-Step took over the front of the bunch and swapped pulls with the other teams interested to bring back the escapees, who went on to enjoy a maximum lead of nine minutes. Iljo Keisse worked ceaselessly and chewed into the trio’s advantage, which by the time they tackled the penultimate climb dropped below the two-minute mark. An attack of Pieter Serry helped to further reduce the gap to the leaders, who were caught at five kilometers to go, as the last climb, averaging 8.4% over 3.6 kilometers, began.

A series of searing attacks were launched, but they were all brought back by the bunch, where Andrea Bagioli sat in fifth wheel, after being excellently positioned by his teammates. With 1.5 kilometers to the finish, Aleksandr Vlasov (Astana) went on the offensive and claimed the win and the leader’s jersey, the reduced group coming home 24 seconds later. Bagioli, who made his pro debut here at the Tour de la Provence, rode superbly, showing a lot of composure for his age, and remained in the peloton despite the big tempo, finishing an impressive fifth on La Ciotat/Les Crêtes, ahead of more seasoned riders, Grand Tour and Monument winners alike.

“To be fifth on my first race of the year is fantastic and makes me very glad. I am more than satisfied with this result and I want to thank the team for helping and pulling for me today, I think they had more confidence than I had in myself at the start of the stage. I was hoping to get a good result, but I never thought that I’d finish in the top 5. To be there with riders of such calibre, who until a couple of months ago I was watching on TV, is really incredible, such a great feeling”, the 20-year-old Andrea said after Friday’s stage. “The climb wasn’t that hard, but we had strong headwind and it made things really difficult. Tomorrow it will be very tough, a long climb, and we’ll see how things will unfold. Until then, I’ll just enjoy this moment and thank the guys again for their hard work.” 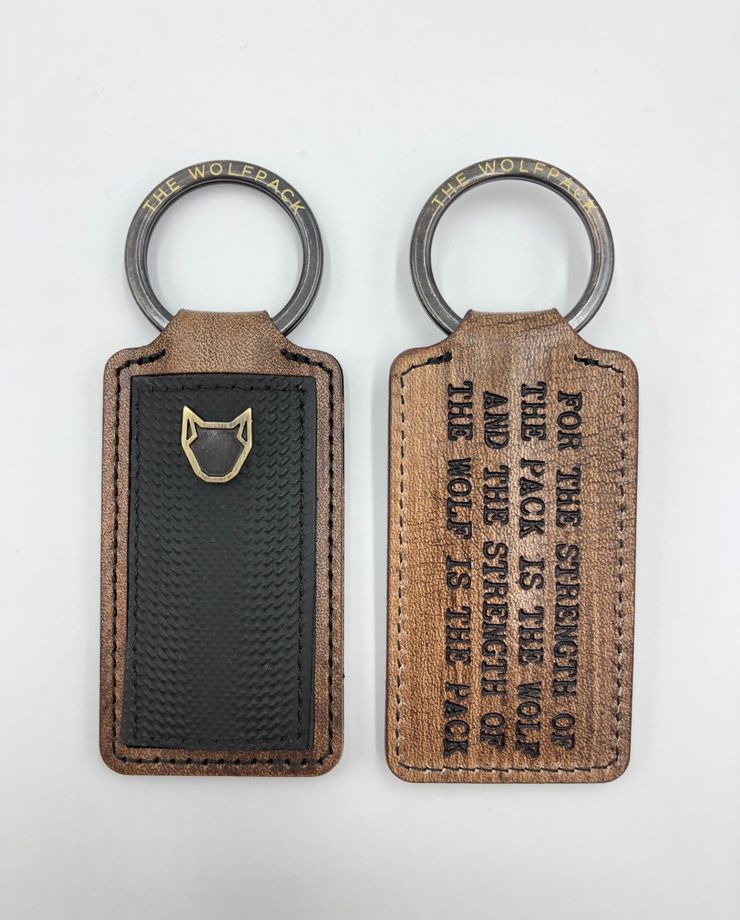 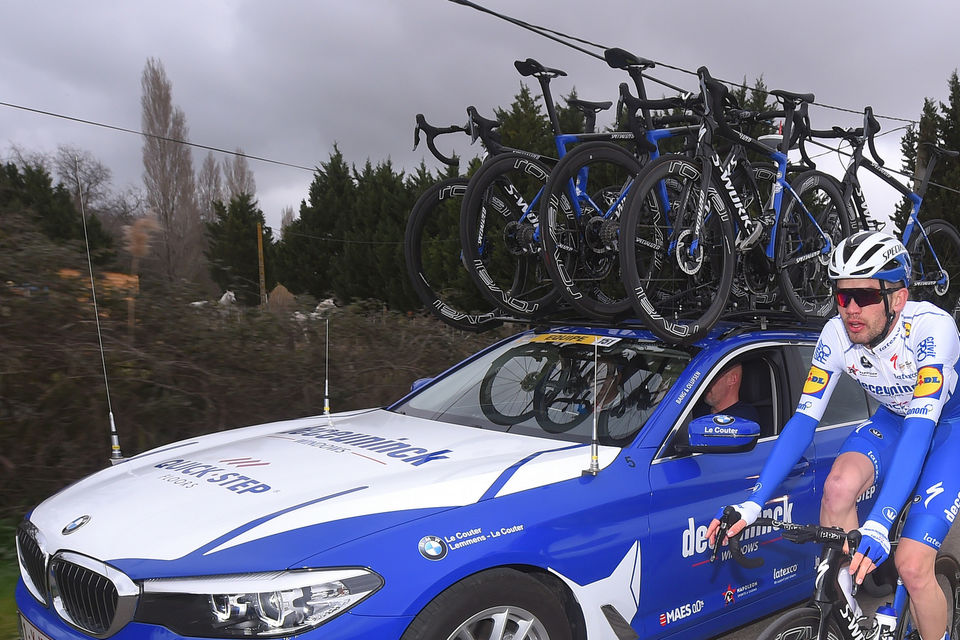 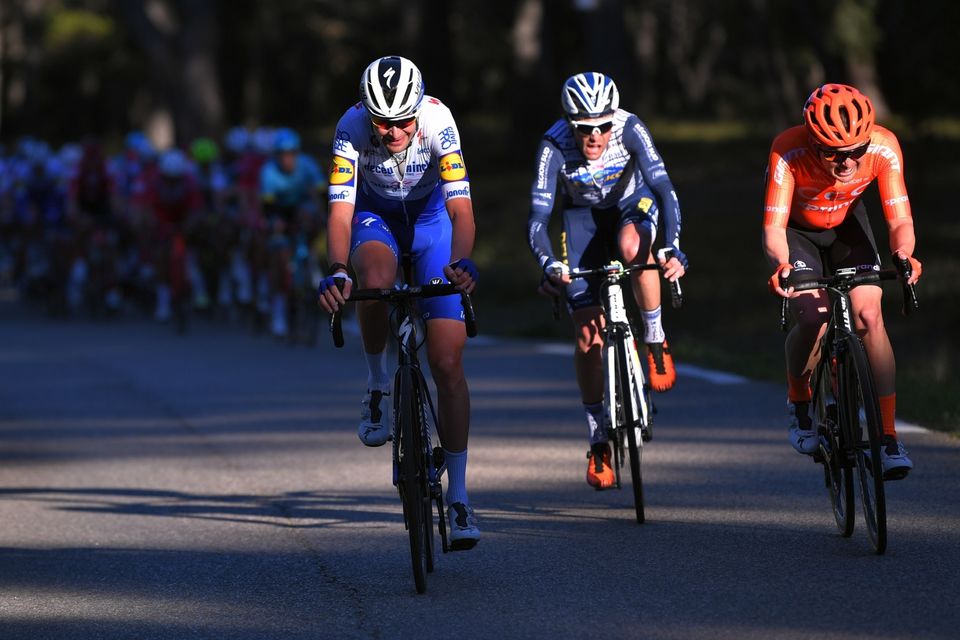