Just like last year, the Dutchman stormed to victory on the opening day of the Volta ao Algarve.

Sporting the beautiful Dutch Champion jersey he conquered in the summer of 2019, Fabio Jakobsen made it two victories this season after a dominant sprint at the Volta ao Algarve, which took the peloton from Portimão to Lagos, over 195.6 kilometers.

Three men animated the stage from the breakaway, but with the peloton at all times on their heels, it was only a question of when, not if, they’ll get caught. This happened, thanks in part to a superb effort of Tim Declercq, with over 30 kilometers to go, but that sparked several attacks from riders keen on derailing the sprinters’ plans. This raised the tension, but Remco Evenepoel dully jumped on their wheel and shut down that move, before chasing another small group together with Iljo Keisse and reeling it in on a small bump with 15 kilometers remaining.

Deceuninck – Quick-Step again controlled the final part of the stage, and Florian Sénéchal – who started his season here – made sure of bringing Fabio Jakobsen in a perfect position as they rounded the final corner. Showing maturity beyond his young age, the 23-year-old patiently waited to pounce and delivered a world-class sprint inside the last 150 meters to see off the challenge of Elia Viviani (Cofidis) and Matteo Trentin (CCC Team). 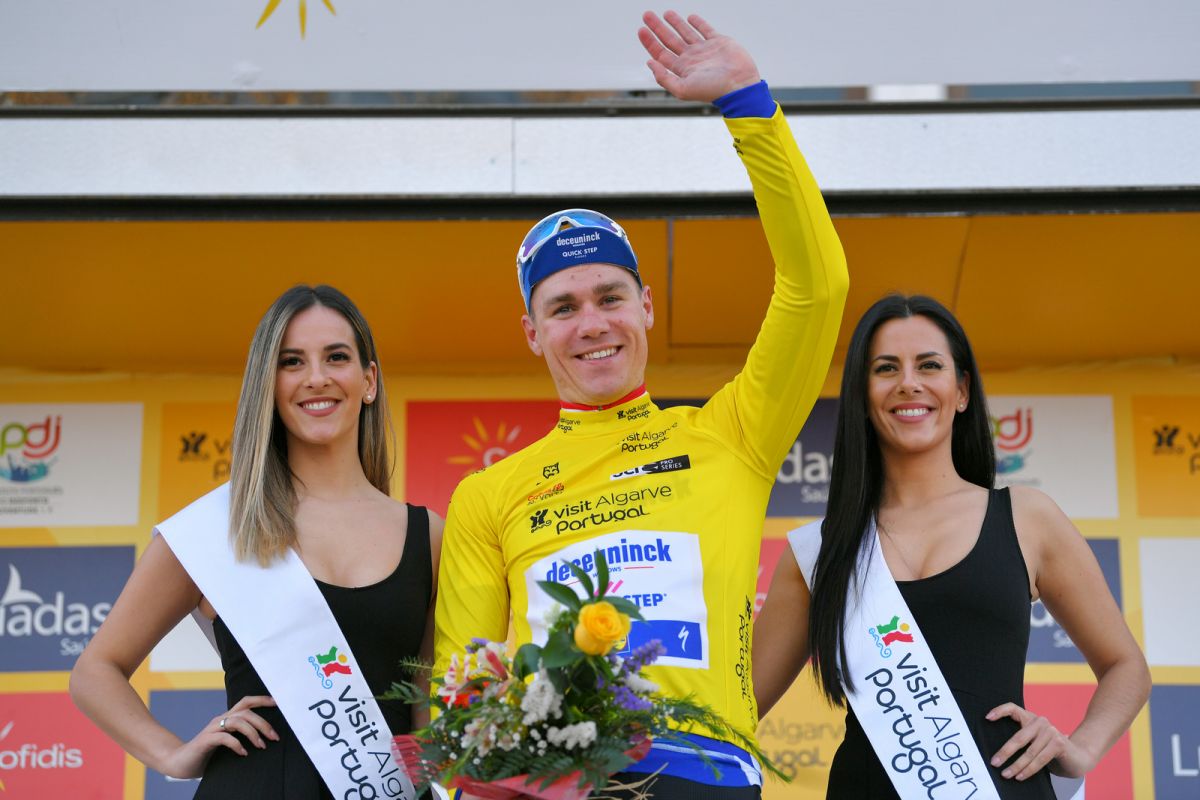 Victorious by more than a bike length, Fabio savoured his second win in as many years at the Volta ao Algarve – which made him just the second Dutch rider in history with multiple stage victories at the Portuguese race – and our team’s ninth success of the season.

“I really like the finish here in Lagos, it’s a straight line and you have enough space, so if you’ve got the legs, you can nab the win. I had them today, but most importantly, I had an amazing team around me, who controlled all the attacks on that short and steep climb and helped me hang in there, before putting me in position with the line in sight. I’m very happy, we couldn’t have had a better start to the race”, said Jakobsen, who now leads the overall and points classifications at the 46th edition of the race.

Out of stock See details
Leisure 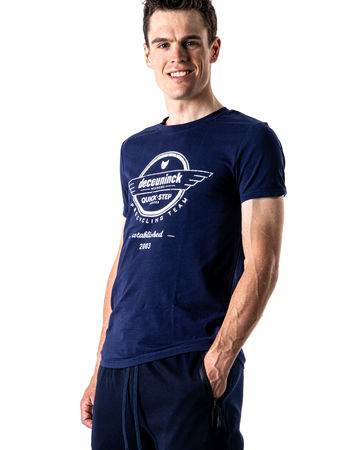 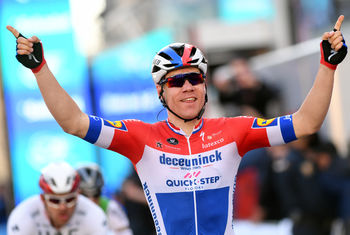 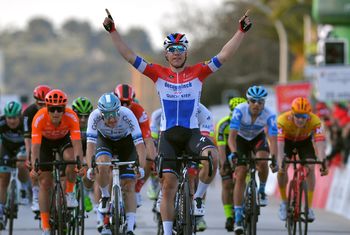