Fifteen years after his first day in the pink jersey, the two-time World Champion looked back on his feats at that Giro d’Italia.

Tropea is a small but charming seaside resort sitting on a high tuff promontory which the legend narrates was founded by Hercules, who impressed by its excellent location on the way back from one of his labours, made it his port. It was thanks to this strategic position that Tropea – of high interest for the Romans, Normans or Arabs – prospered through the centuries, and even though nowadays its importance as a port has diminished, it still remains very popular, as Calabria’s most in-demand tourist destination.

Tropea is also the site of our team’s first ever Giro d’Italia stage victory, one that came on a beautiful and sunny May afternoon in 2005, just two days into that edition which started from the south of the peninsula. Coming into the last kilometer, Paolo Bettini used the terrain which was tailor-made for his explosive strength and timed his attack to perfection, dropping everyone on the wicked climb of Rocca Nettuno (500 meters, 15% maximum gradient) courtesy of a splendid acceleration that helped him achieve two career goals – first Giro d’Italia stage win and first maglia rosa – in what was his fifth participation in the race. 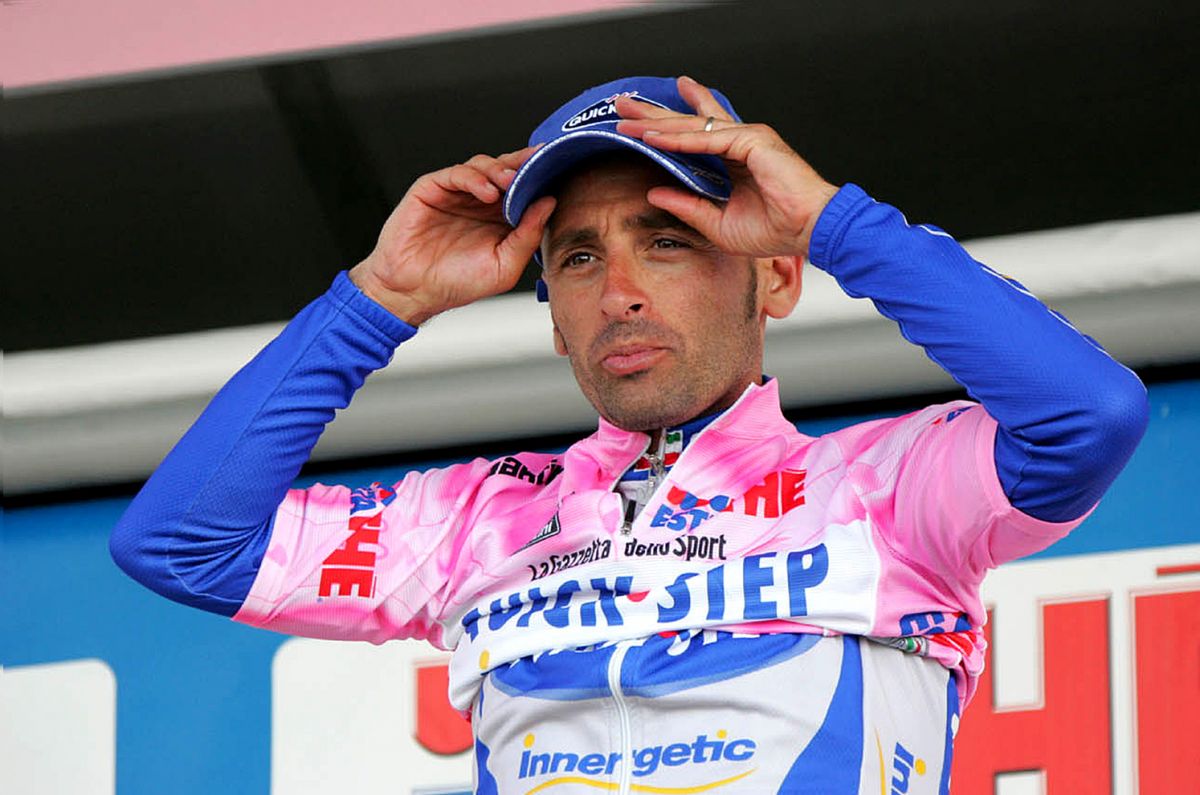 “That was my first Giro in three years and since the beginning until the end it was a roller coaster of emotions. Stage 1 was our goal, we studied the parcours weeks before the race and were really motivated to take the win there. I had been only once before close to a victory at the Giro, in 1997, when I was part of a breakaway, but a mechanical prevented me from fighting for the stage in Lido di Camaiore. That’s another reason why my victory – una figata – tasted so sweet. It was an incredible moment that I was chasing for a decade and moving into the pink jersey was just the cherry on the top”, said Paolo of his perfect day in Tropea.

Bettini went on to sport the famed tunic for four days that year, thanks to a mixture of determination, panache, sheer power and cunningness, thus fulfilling a childhood dream.

Having the iconic maglia rosa was just crazy. That night I went to bed dressed in the jersey, the day after our team car was painted completely in pink, so you can imagine what a big thing it was for us to have it.

“The next day I lost it, but then I took it back, then it slipped away again from my shoulders, but I managed to reclaim it in Marina di Grosseto thanks to an intermediate sprint. I still remember how the night before I called Massimiliano Lelli, who was from Manciano, the town where the sprint would take place, to ask him for some info about the terrain. Those details helped me start stage 7 in pink again, which was very emotional, as the route crossed my home region of Tuscany.” 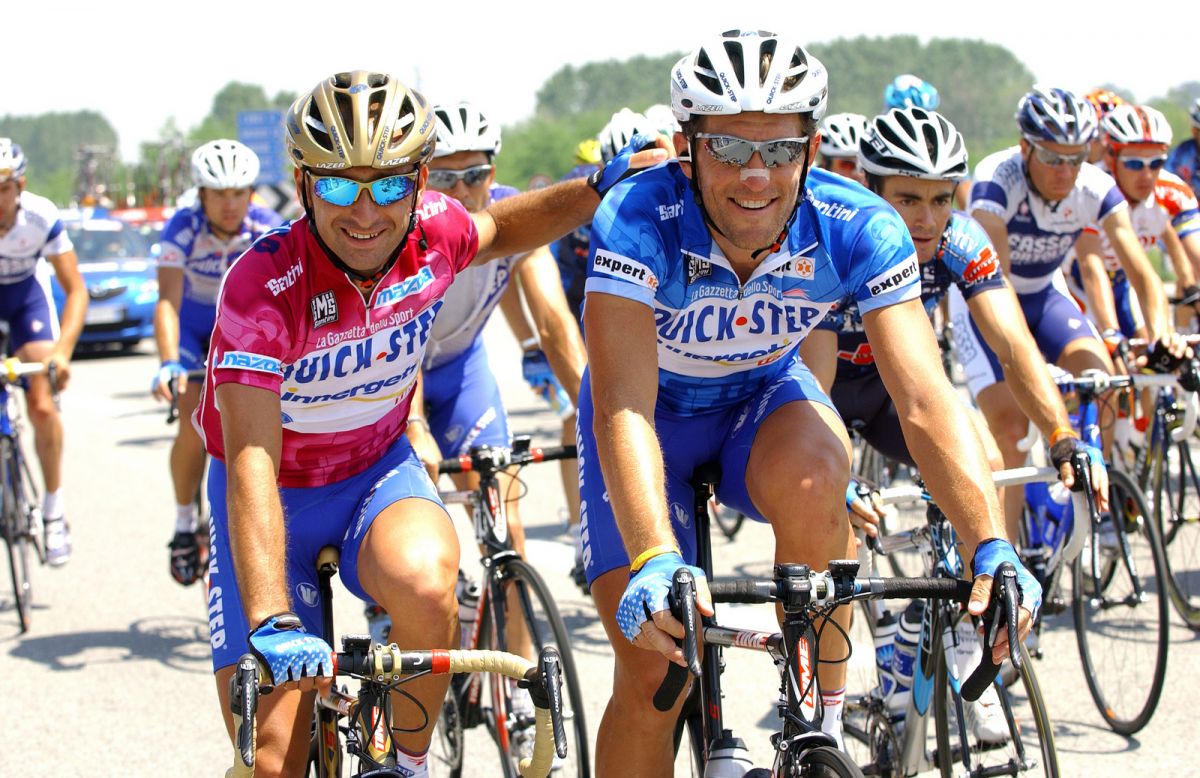 Once the race went into the mountains and the maglia rosa became an affair between the climbers, Bettini quickly shifted his focus to another goal, one that seemed unreachable at the start of the race: “That was also the moment when I began thinking I could fight for the maglia ciclamino. Every time I sensed an opportunity, I went for the points, and I finally managed to take the lead for good in the second half of the race and eventually arrived in Milan with an eight-point gap that allowed me to win the jersey for the first time in my career. I repeated that feat in 2006, but nothing compares to the feeling I had in 2005, when I was joined on the podium by Stefano Zanini, winner of the Intergiro Classification. We had such a great team, a fantastic group of friends!”

“I won many Classics, stages in all three Grand Tours, but nothing beats the Giro, because as a kid you grow up with a passion for this race and this colour. I still remember 1985, the year I watched my first stage finish. I was 11 and spent the entire afternoon waiting for the peloton to arrive in Cecina, and even though I got to see Giuseppe Saronni for just a couple of seconds, as he rocketed past everyone else and took the win as a lightning, it was something special that forever remained with me and made me dream I would be on the podium one day, dressed in pink”, concluded Bettini, the first Italian in over three decades to score back-to-back victories in the points classification.