Ahead of our stay in Passo San Pellegrino (Val di Fassa), the riders visited the Bakala Academy in Leuven for a series of physical tests under the supervision of trainer Koen Pelgrim.

Now that we can think about racing again after such a long period without any professional races, the question arises how riders should be physically prepared for the coming months. Deceuninck – Quick-Step trainer Koen Pelgrim explains: “The training load on our riders has increased since June. In April and May, our focus was mainly on maintaining a basic fitness level. We monitored the team to ensure they kept up well and at the same time didn’t waste too much energy. We want to prevent them from reaching their fitness peak too early. In Val di Fassa there will be some more fine-tuning towards August. The races are fast approaching! Everyone will immediately have to reach a good level. There are a few exceptions, but for most, those first races will already be a big deal.”

“It won’t be like a normal start of the season, like in Australia or Argentina, where you can still make adjustments towards March and April if things don’t go well”, says Pelgrim. “We won’t have time for that now, so we have to make sure that our riders don’t enter this period with a disadvantage. This is no problem for most, but perhaps for those who had to stay at home in their country because of the lockdown. They were set back and forced to maintain their fitness on the rollers. They will have some catching-up to do but in time should be fine.” 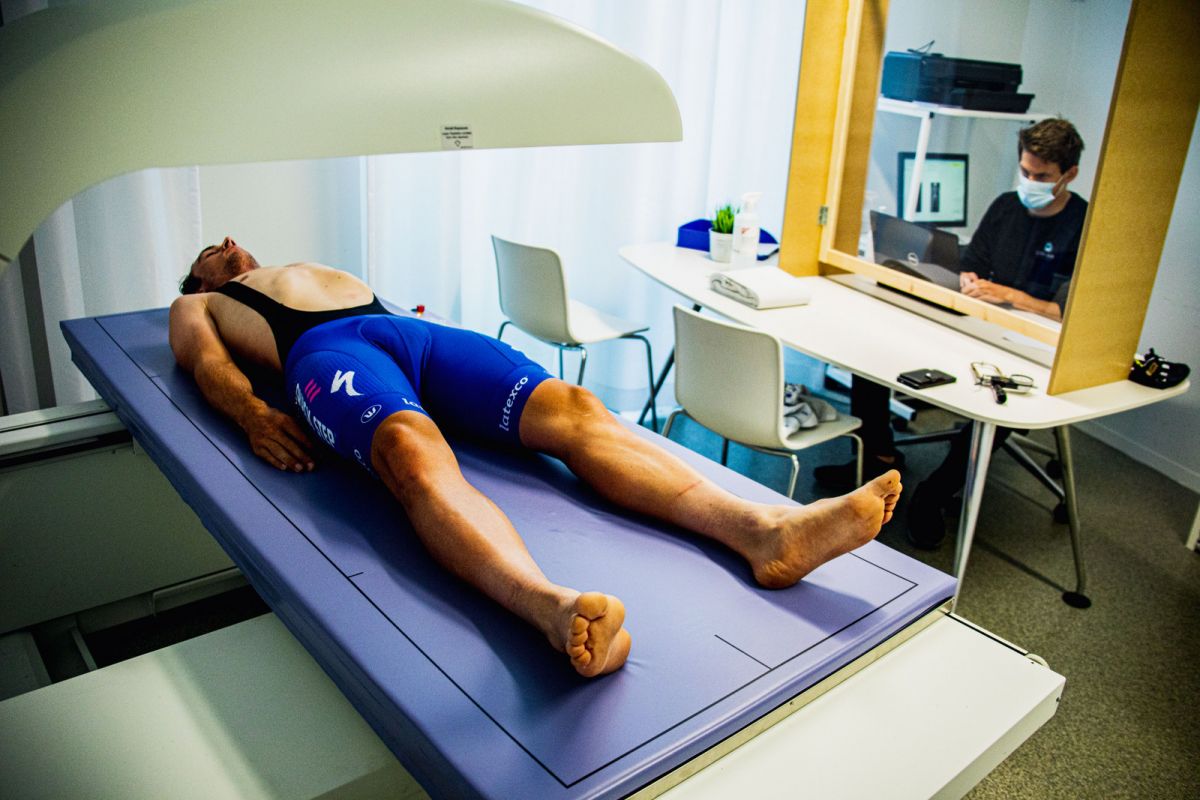 From July 6, the entire team will stay in Passo San Pellegrino, Val di Fassa, surrounded by the beautiful Dolomites. “An excellent base for a variety of training sessions”, according to the Dutchman. “The location offers a good combination of training routes. Of course, you can ride uphill in the mountains, but there is also a nice valley at the foot of the climb to our hotel, where we can work with the sprinters and lead-outs or organize a session on the time trial bike. We will enjoy the advantages of an altitude training camp and use the lower sections for certain specific and more intensive work that cannot be done at higher altitude. It’s all possible in Val di Fassa, a truly beautiful region to train and ride our bikes.” 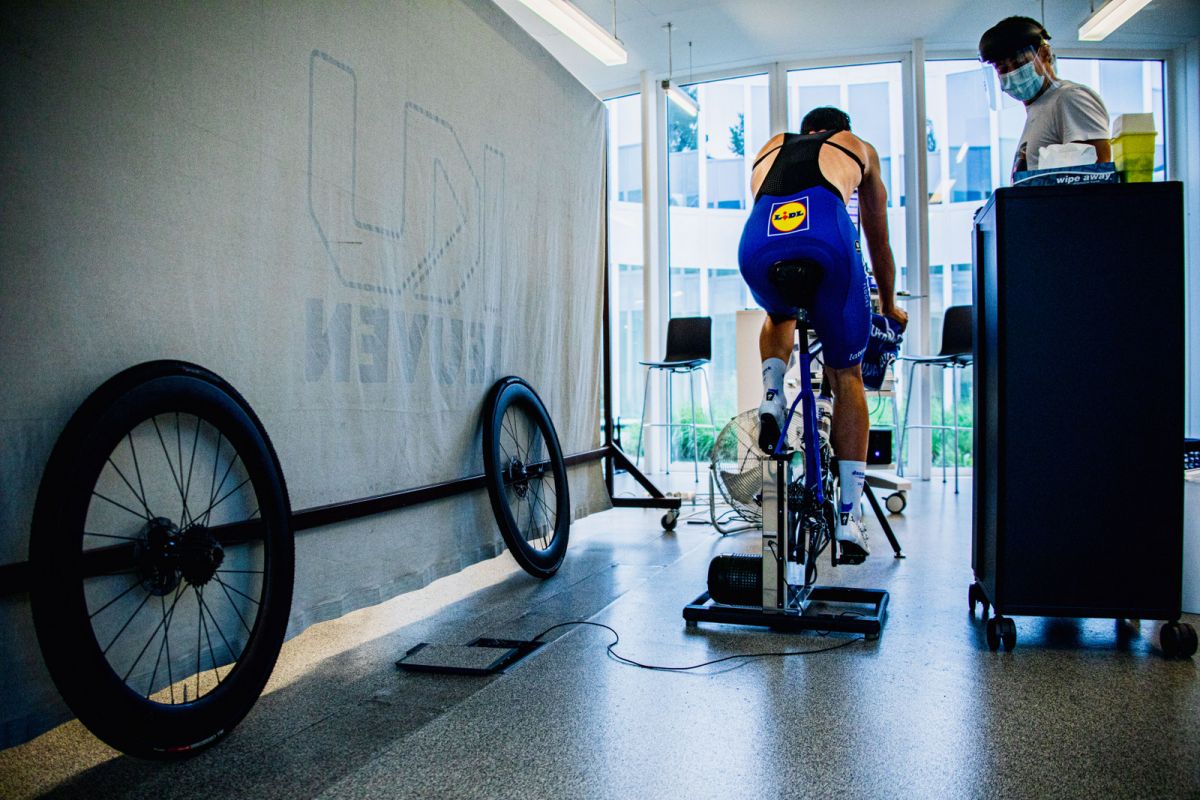 At the first post-pandemic team meeting in the Flemish Ardennes a few weeks ago, the riders weren’t offered structured training sessions yet, which will be the case in Val di Fassa, says Koen Pelgrim: “They will mostly ride in three different groups so that each of them can follow a more individualized program, specific for the climbers, sprinters, lead-outs, and so on. Occasionally, we’ll also let the specialists train on their time trial bike. At this altitude it is key to keep a close eye on the training load. Kaster was a good incentive, with three tough recons of the classics, but in Val di Fassa we can’t just let them race each other uphill. This wouldn’t have the desired effect. We’ll closely monitor the training load and offer them structured sessions on the bike and exercises.”

In order to optimally write structured training programs per rider for the Val di Fassa altitude training camp, the Deceuninck – Quick-Step coaching staff organized a series of physical tests for the team at the Bakala Academy in Leuven: a Dexa scan to determine body composition – the amount of muscle mass, fat percentage – and an exercise stress test. 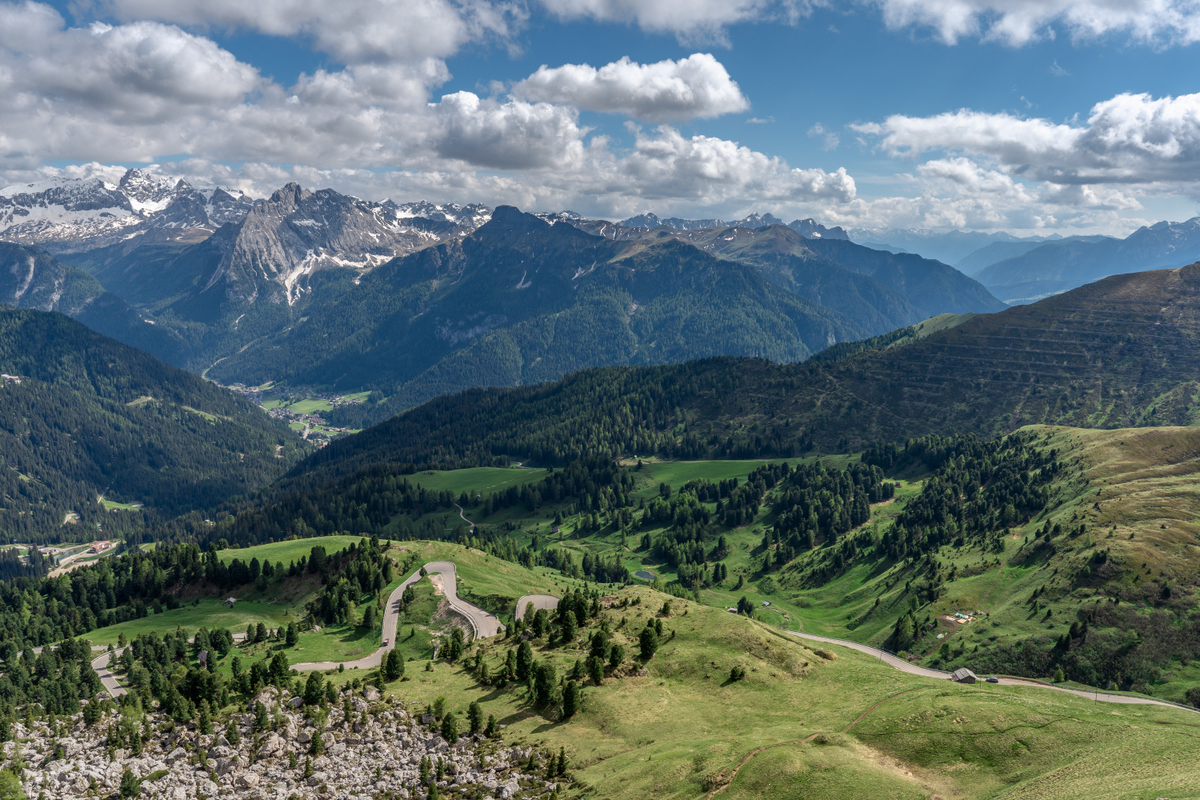 “We wanted to check how deep our riders can dig and infer whether they are well-rested. We also wanted to test how their physical condition compares to January and February, when we ran the same tests. You would expect them to be able to perform better now, which is also the case according to the tests. Everyone who was tested is well-rested and performed better compared to their January levels. It’s really important to the team that we can do these tests at the Bakala Academy, that we can count on their facilities and expertise to evaluate our riders, especially now, ahead of a short, but crowded, season”, concluded Pelgrim.