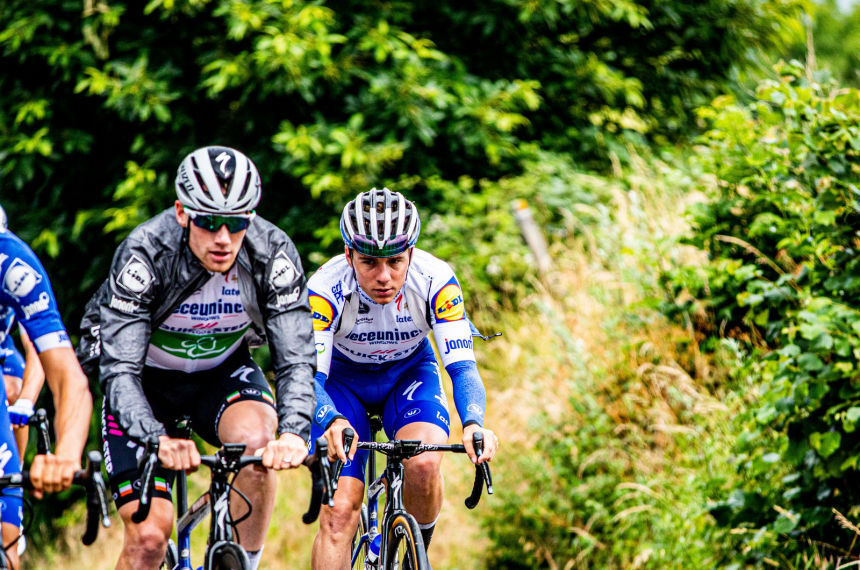 Deceuninck – Quick-Step to restart season at Vuelta a Burgos 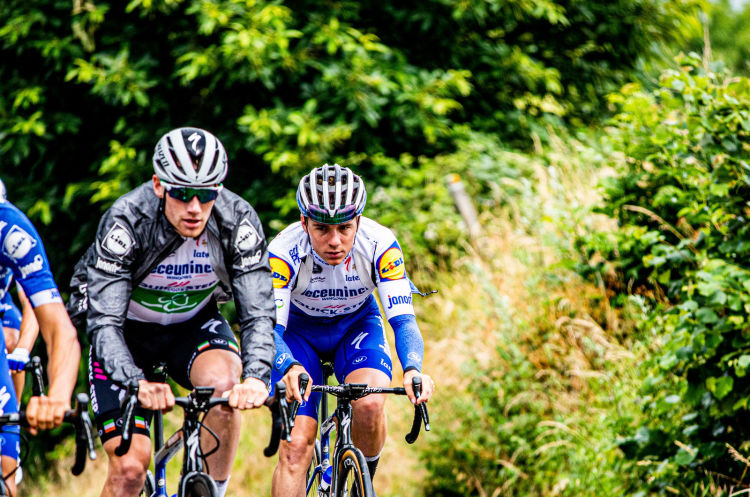 Deceuninck – Quick-Step to restart season at Vuelta a Burgos

Sam Bennett and Remco Evenepoel will be in action later this month, at the five-day Spanish race.

More than four months after the season was stopped due to the coronavirus outbreak, our team plans to resume competition in Spain, at the 42nd edition of the Vuelta a Burgos (28 July-1 August). As soon as our Val di Fassa training camp – which is due to start next week – will conclude, seven Deceuninck – Quick-Step riders will travel to Spain for the testing race, which once again is set to feature the Picon Blanco and Lagunas de Neila summit finishes.

After hitting the ground running with the Wolfpack in Australia, where he claimed two wins, Irish Champion Sam Bennett will look to ease back into competition and build his condition for the major goals of the season at the Spanish race, which he looks very much forward to discovering in three weeks’ time.

It feels great to know you are back to racing!

“As a matter of fact, it feels like the first day of school all over again. We didn’t have much of a season so far this year, so we are eager to do what we love the most again. Burgos will be a nice occasion to see how the form is and test myself. People miss cycling a lot and I’m sure everyone will be happy to have some racing again.”

Before 2020 was brought to a halt, Remco Evenepoel was in superb form and didn’t miss any opportunity to prove it. The 20-year-old Belgian raced Vuelta a San Juan and Volta ao Algarve and wrapped up the general classification at both events, scoring three stage wins in the process. Now, the European ITT Champion is back to the drawing board, as he looks to build a calendar that he hopes will bring him in a good condition at the start of the Giro d’Italia.

“Five months without racing is a long time, this situation has been completely new for all of us and we are curious to get back that racing feeling and see where we stand after all this time. It will be important to discover how the body reacts to this first event, to the hot temperatures and tough route, but the motivation is there, that I’m sure of. I have great memories from Spain, as last year it was here that I won my first one-day race, Clasica San Sebastian, and I can’t wait to pin on a number again and just be there in the thick of the action with the Wolfpack”, added Evenepoel.

“All the guys on the team – riders and staff – are excited to start racing again. Many teams will recommence their season in Burgos, so we can expect a very strong field. We have two guys with whom we’ll try getting some good results there. Remco, who will have the support of João Almeida and Andrea Bagioli, and Sam, who can count on a strong lead-out train, consisting of Shane Archbold, Yves Lampaert and Michael Mørkøv. The course is a challenging one, but that doesn’t scare us, it just motivates us to show what we’re capable of, even more now after such a long break”, said sports director Geert Van Bondt. 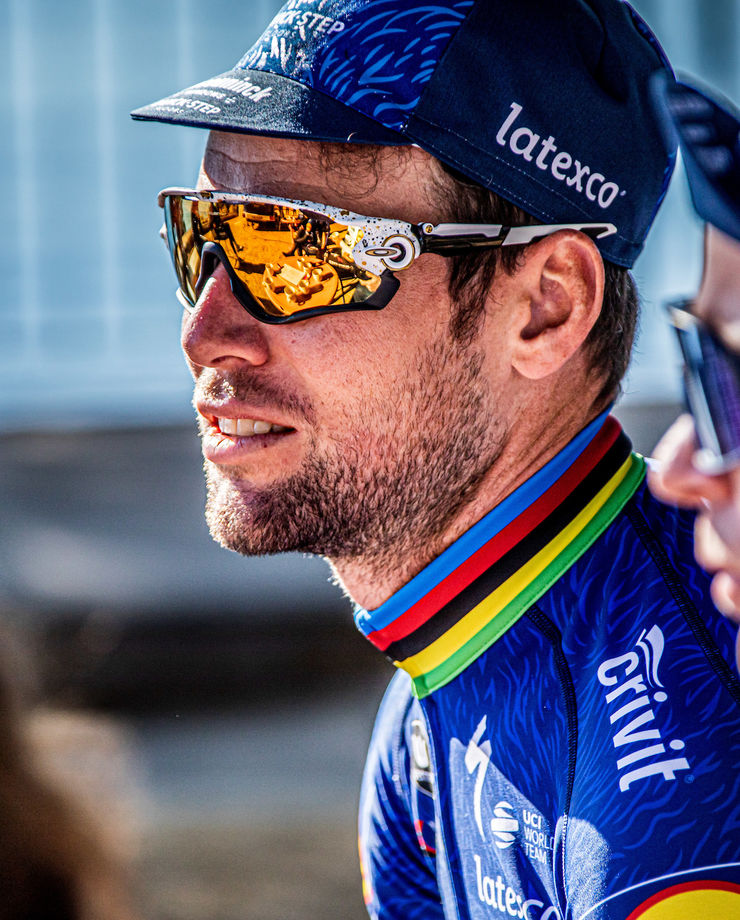 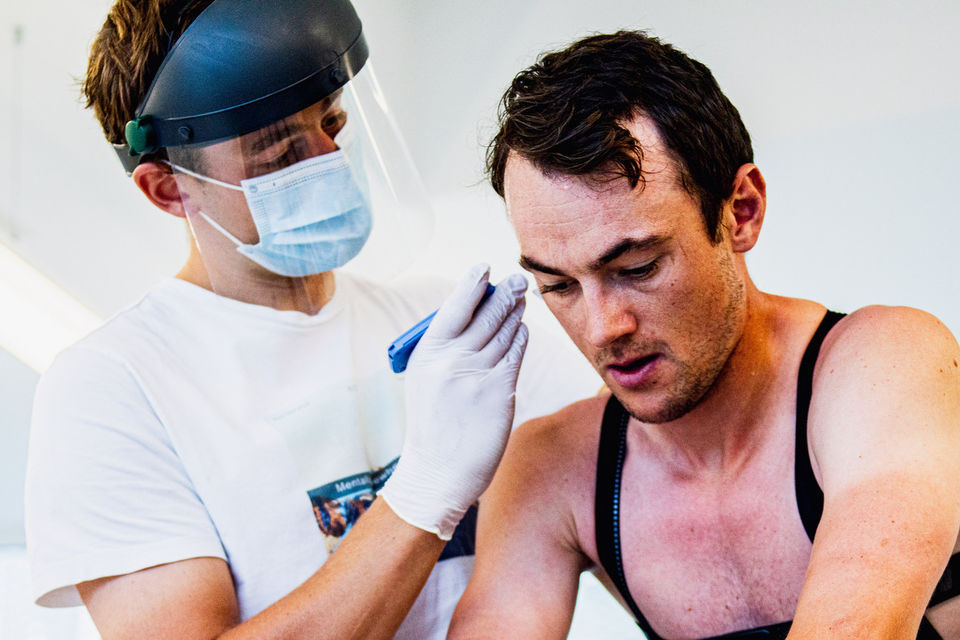 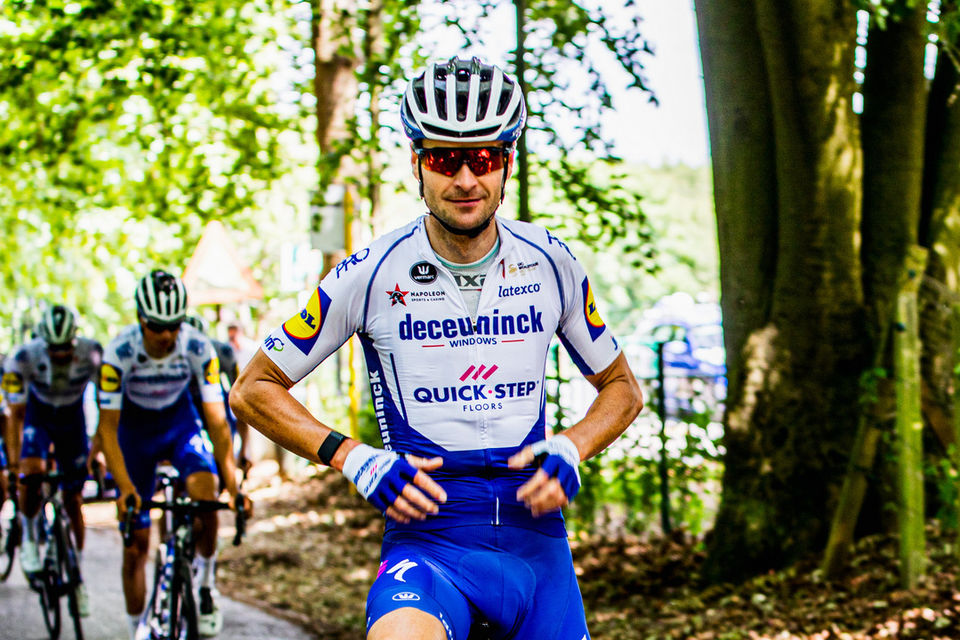