Irish Champion takes fourth victory of the season after surviving a steep climb in the final.

Sam Bennett sprinted to the team’s 24th win of the year Tuesday afternoon, after an exciting day of racing at the Tour de Wallonie. It was Bennett’s fourth victory of the season, one he dedicated to Deceuninck – Quick-Step teammates Remco Evenepoel, Fabio Jakobsen and Yves Lampaert, all injured in the past two weeks.

“This one is for those guys! Hopefully they have a good recovery and will join the Wolfpack, where they are missed, as soon as possible. It’s good to have some luck back and we hope it will be again on our side after today”, Sam said immediately after the finish.

The penultimate stage followed the traditional pattern, with a couple of riders attacking early and establishing a four-minute maximum lead before being reeled in with 40 kilometers to go. The crucial point of the race turned out to be, unsurprisingly, Côte de Cheratte (750 meters, 12.5%) and it was here that Florian Sénéchal launched an attack that stretch out the field and triggered a powerful surge of Zdenek Stybar. The cobbled Classics specialist leaped away, taking with whom just three riders, together with whom he opened a promising 20-second margin inside the last eight kilometers,.

A furious chase ensued, but the four looked capable of holding off the remnants of the bunch, only to be hauled back just 500 meters from the finish. That was the cue for Sénéchal to set a searing pace at the front of the group that created a split which left just four men in contention. One of them was Sam Bennett, and the 29-year-old Irishman launched a devastating sprint to take a convincing win over Arnaud Demare (Groupama-FDJ) and John Degenkolb (Lotto-Soudal) in Visé.

“I worked really hard the last month and yesterday didn’t reflect that, so I was a bit disappointed. I didn’t expect a big turnaround today, but I just rode and kept fighting over that climb. The team was fantastic, rode incredibly well and I’m so proud of them. The final was harder than yesterday, but I made it and had strong legs in the sprint. I’m happy with this win, one that I really needed with ten days to go until the Tour de France”, Bennett concluded. 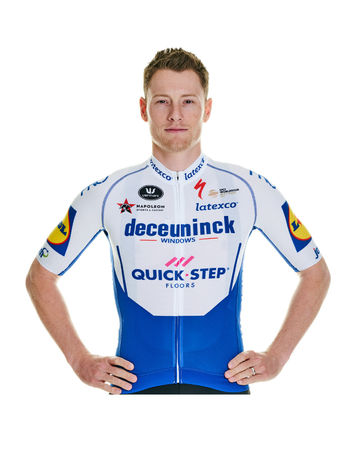 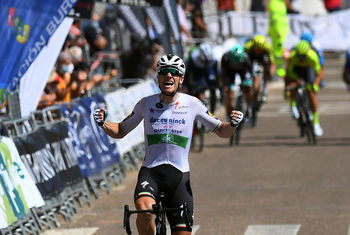 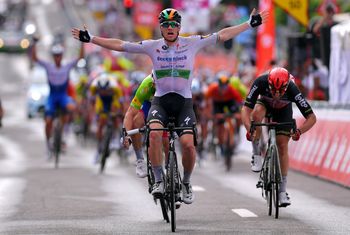