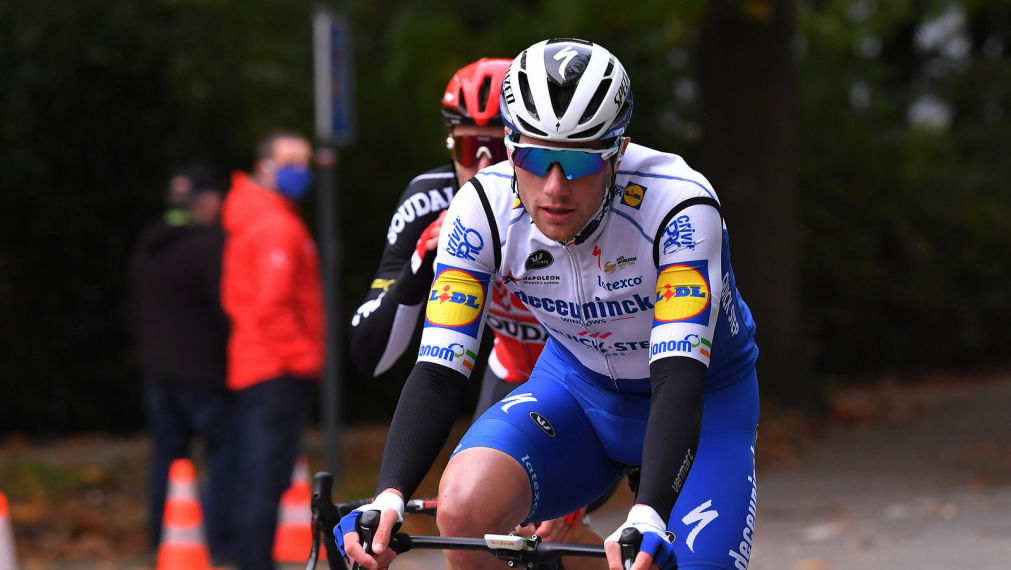 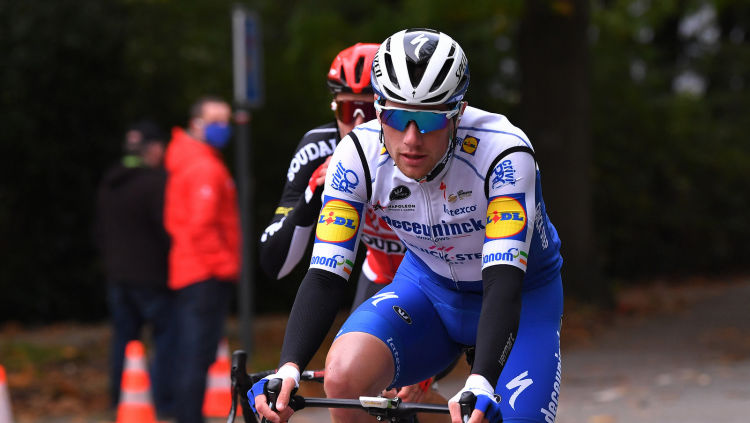 The Irishman couldn’t contest the sprint after being closed in in the last meters of the race.

Sam Bennett came with high expectations and good legs at the start of Scheldeprijs, where he was supported by a strong Deceuninck – Quick-Step team who assumed pace-setting duties immediately after the start. Taking place entirely in Belgium, on a 17.3km circuit around Schoten which the riders had to cover ten times, the race was animated by a nine-man breakaway which wasn’t given too much leeway by our team.

The Wolfpack delivered another flawless ride, reabsorbing the last survivors of the day-long move inside the last ten kilometers and bringing Sam Bennett in a good position going under the flamme rouge. The finale was again hectic, as it’s always the case at Scheldeprijs, and Bennett could see that for himself, being closed in just as he was preparing to launch his sprint with 200 meters to go.

Winner of the Tour de France green jersey this year, the Irishman came home eighth, but more importantly he avoided a crash that took place just 150 meters from the line: “I wanted to add to the team’s success at this race, was really motivated and the guys did a fantastic job. I was well positioned on the last lap, actually it was the easiest one for me, but in the moment I wanted to start my sprint I was closed by two guys, one of whom was coming across my line. On the other hand, we are happy nobody from our team came down in that crash and we can look with confidence to the start of La Vuelta.” 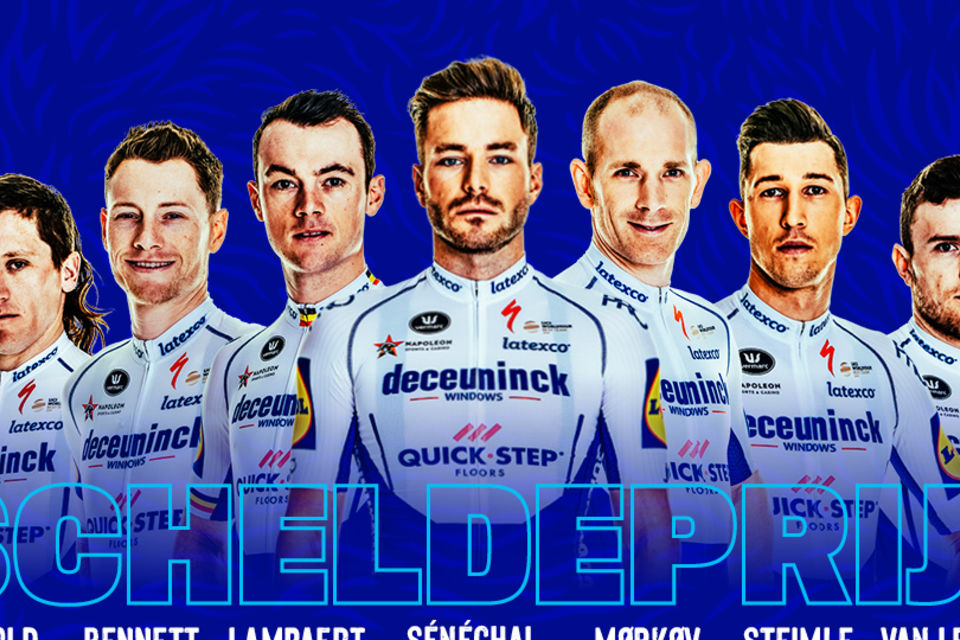 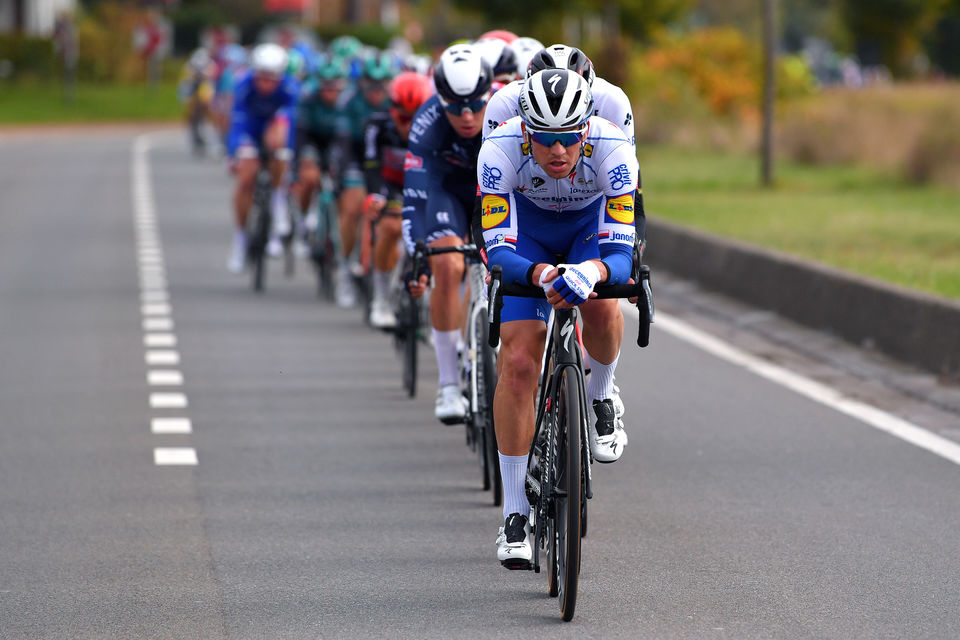