World Champion Julian Alaphilippe will make his debut at the Belgian Monument this weekend.

Four weeks after capturing the world title in Imola, Julian Alaphilippe will bring down the curtain over his memorable season at one of the biggest and most important races of the year, Ronde van Vlaanderen. Prior to the 104th edition of this race, the Frenchman won Brabantse Pijl, sprinting to victory from a select three-man group that got away in the last 20 kilometers and becoming just the fourth World Champion in history to win the Belgian semi-classic.

Runner-up at last year’s edition, where he turned heads with his incredible ride, Danish Champion and Kuurne-Brussels-Kuurne winner Kasper Asgreen returns at the start together with Tim Declercq, Dries Devenyns, Yves Lampaert, Florian Sénéchal and Zdenek Stybar, the Czech a three-time top 10 finisher at Ronde van Vlaanderen, who will make his eighth consecutive appearance here.

Our squad – leader of the UCI World Team Ranking – will race as Elegant – Quick-Step on Sunday at the fourth and last Monument of the season, with all seven riders set to wear the kit displaying the temporary new name of the team.

The 243.3km course between Antwerp and Oudenaarde features 17 hills, including the famous Taaienberg, Koppenberg, Oude Kwaremont and Paterberg, some of which have maximum gradients exceeding 20% that will offer the ideal launch pad to those willing to make the difference long before the finish that comes some 13 kilometers from the top of the last climb.

“It’s going to be quite a strange feeling to race De Ronde in October, but it’s still one of the most important events out there and we’re ready for this challenge. The parcours has been shortened and not having the Muur-Kapelmuur, which has always played an important role in the race, will make things a bit different, but on the other hand, there’s plenty of terrain to try and do something. We have a strong and motivated team; for Julian it will be the first time here, he has Dries by his side to guide him, and we’ll just see how that goes, but also the other guys can play an important role, especially as they are all coming here with a lot of ambition and determination to do a good race”, said Elegant – Quick-Step sports director Tom Steels. 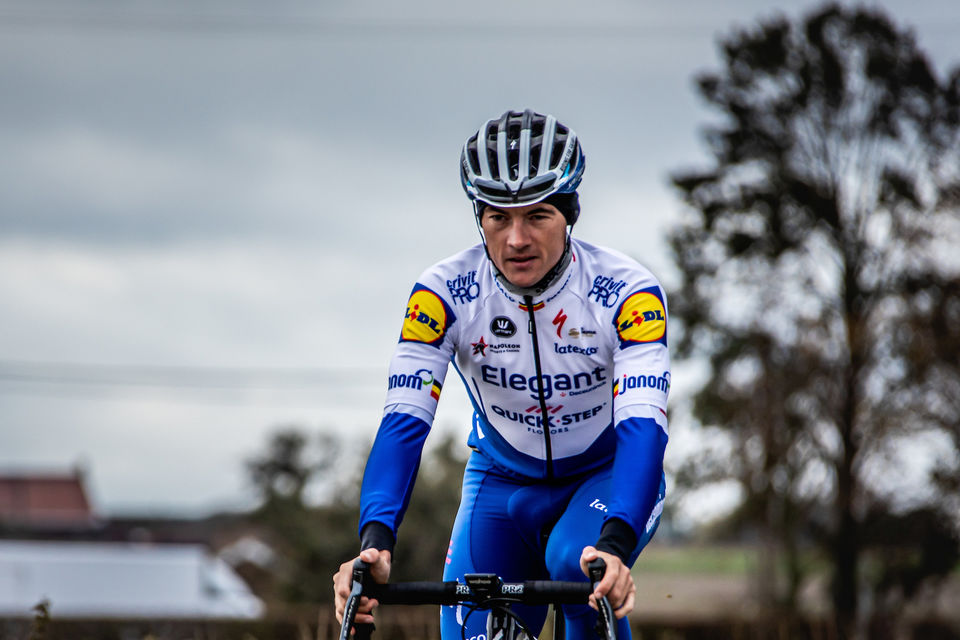 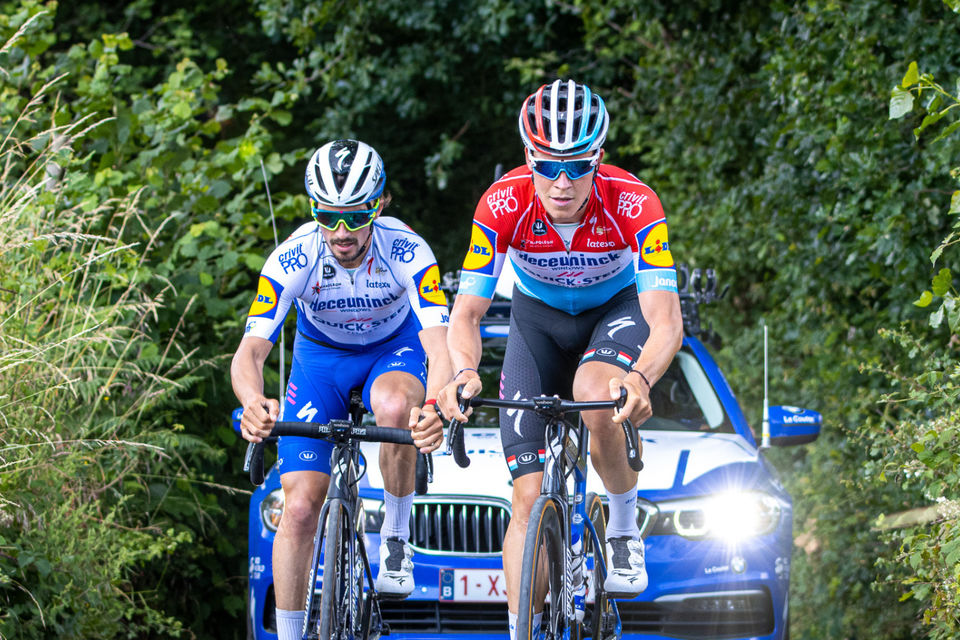 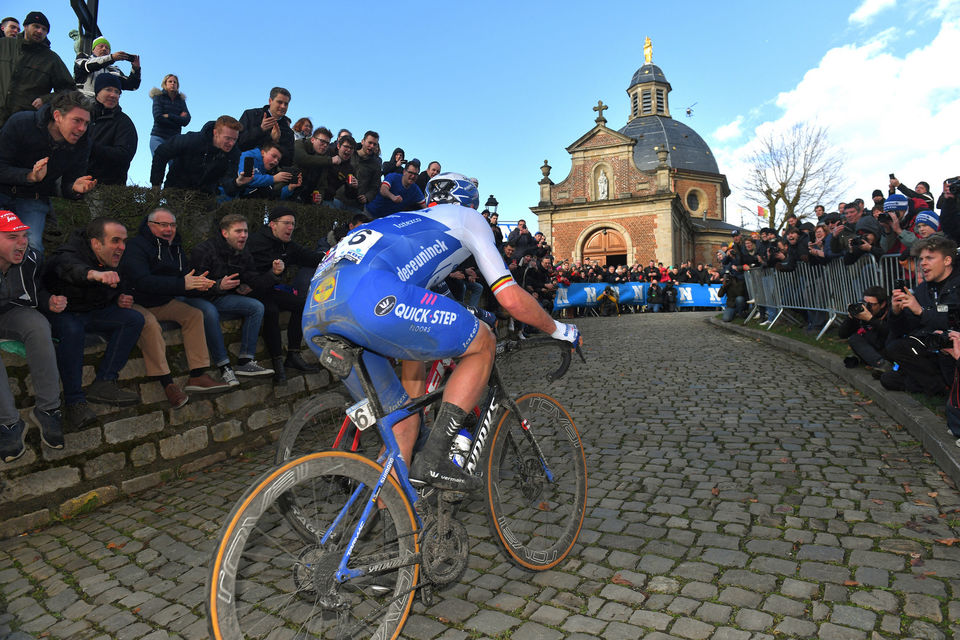 The Wolfpack and the Ronde van Vlaanderen