João Almeida and Sam Bennett will lead the line for the team at the year’s first World Tour race.

One of the best sprinters of last season, during which he claimed a total of seven wins and the prestigious Tour de France green jersey, Sam Bennett is ready to return to action, more than three months since his last outing at the Vuelta a España. Supported by a strong cast, including Shane Archbold, Iljo Keisse and Michael Mørkøv, the 30-year-old Irishman will look to be in the mix on the flat, with four of the race’s seven stages expected to come down to a bunch sprint.

“It’s been a good winter and I am looking forward to starting the season. You always wait for the first race to see where the condition is, so Sunday can’t come soon enough. There will be plenty of sprint opportunities and I hope to do good, although I expect some stiff competition. The team had a great start to the season in France and it would be nice if we could continue that – it’s what we want”, said Sam.

João Almeida will be another rider to kick off his campaign in the Middle East. A revelation of the complicated 2020 season, when he made his debut at World Tour level and impressed with a series of spectacular results, including fourth overall and a 15-day spell in the famed Giro d’Italia maglia rosa, João can’t wait to pin a number again.

“It feels good to finally start the season. I’m excited about going to the UAE and discovering this race. I don’t know exactly where my form is, you never know after the winter, but I will take it day by day and see how things go”, Almeida explained.

The young Portuguese, together with Mattia Cattaneo and Fausto Masnada, is set to lead Deceuninck – Quick-Step’s ambitions on the Jebel Hafeet and Jebel Jais summit finishes.

“We have a strong team for the first World Tour race of the year, an event which will be made even more interesting by the presence of an individual time trial, something rare in the UAE. In Sam – who had a great first season with the Wolfpack – we have a guy who can fight for results on four stages, with Michael and Shane there for him and Iljo as team captain, a very strong rider capable of controlling the race. For the mountains, we have three riders – João, Mattia and Fausto – all strong guys, so overall we are excited to go there”, explained Deceuninck – Quick-Step sports director Geert Van Bondt. 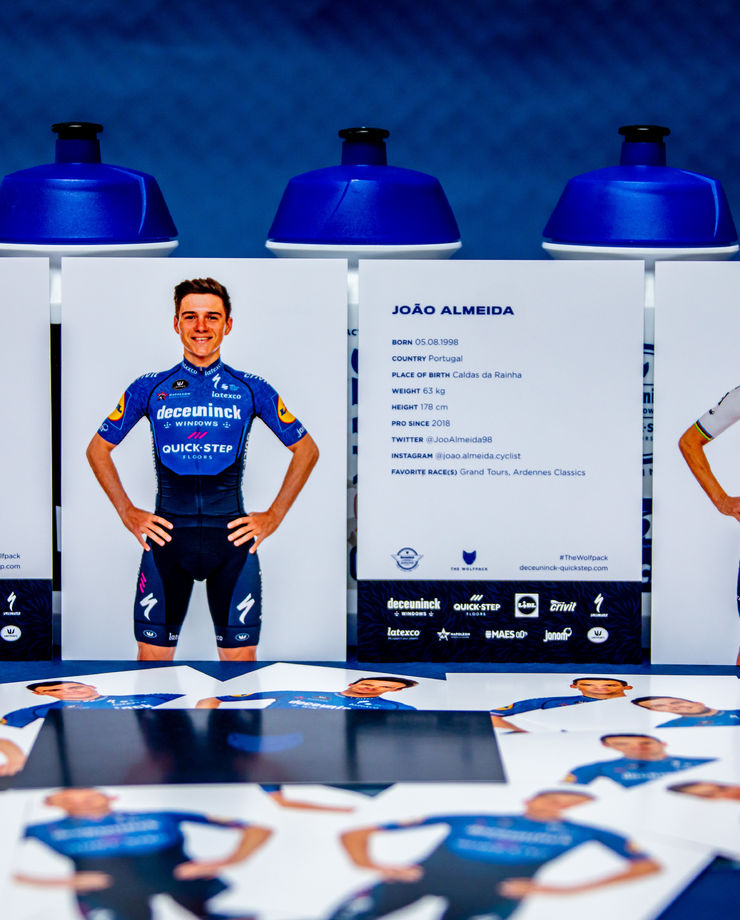