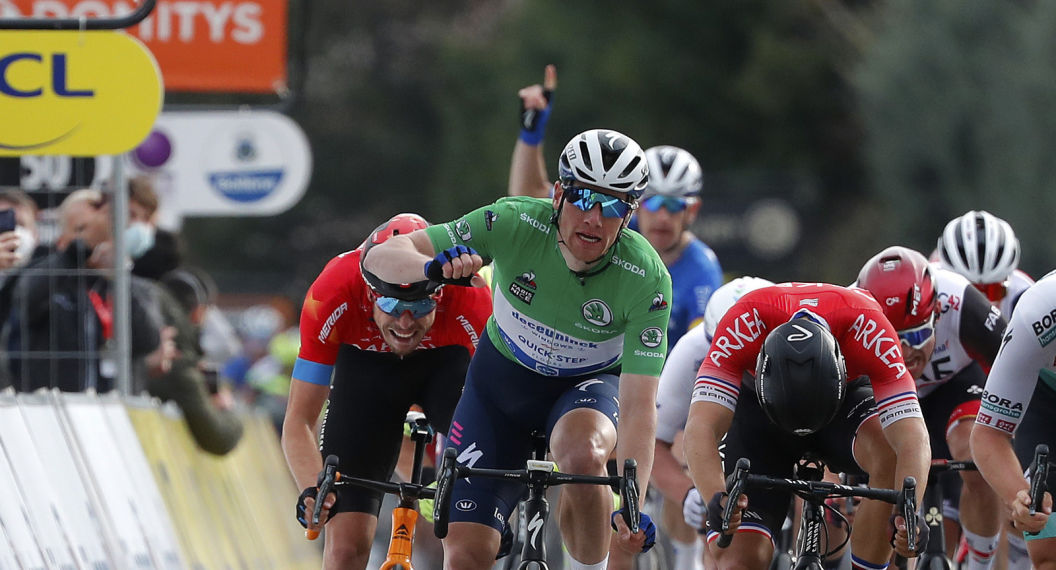 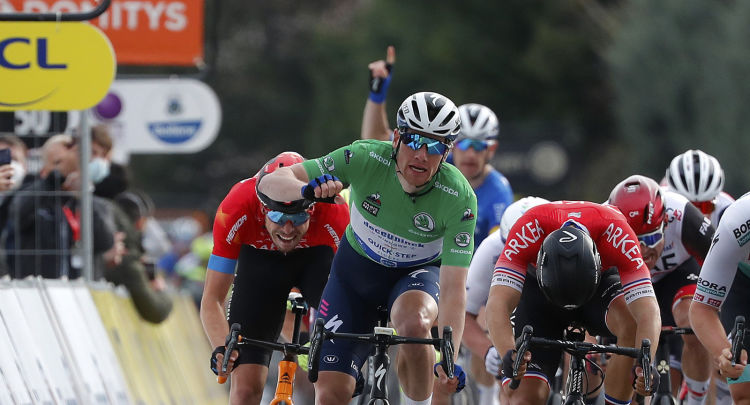 The 30-year-old rounded out the Wolfpack’s perfect day by netting the team’s tenth win of the season.

Sam Bennett made it two Deceuninck – Quick-Step victories on Thursday by delivering a hugely impressive sprint in Bollène, where a Paris-Nice stage concluded for the first time in 50 years, just minutes after the team notched the win across the border, at Tirreno-Adriatico. The Irishman relied again on a bulletproof lead-out train, and even though he was temporarily off the wheel of Michael Mørkøv ahead of the final kilometer, he found the power to accelerate and jump again aboard the Deceuninck – Quick-Step train with the flamme rouge in sight.

Tucked back on the wheel of the three-time Danish Champion, who showed again why he is the best lead-out man in the business, Sam waited for the final 200 meters to kick out. From the moment he opened his sprint it became clear he would be unbeatable, his stunning turn of speed propelling him to another clear victory at the “Race to the Sun”, after the one in St.Cyr-l’Ecole, this time ahead of Nacer Bouhanni (Arkea-Samsic) and Pascal Ackermann (Bora-hansgrohe), who completed the podium. 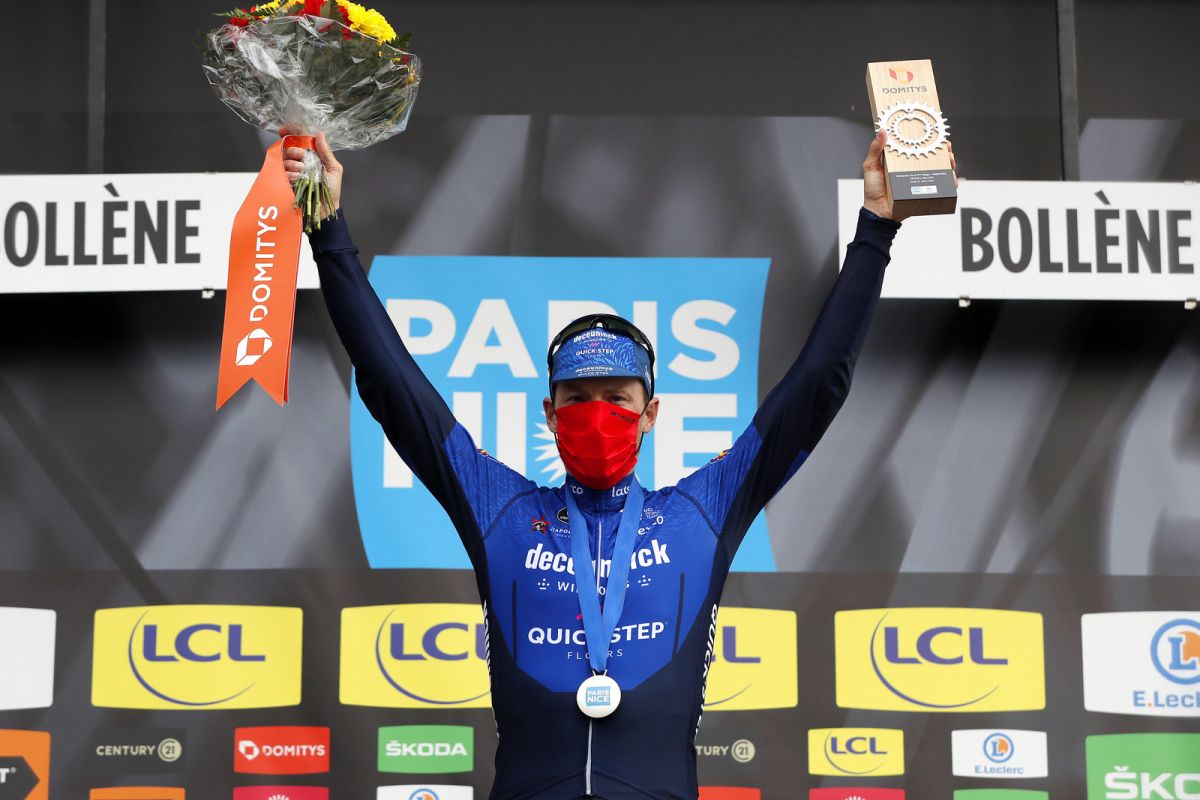 “I was disappointed after the second stage, so to bounce back and win what was the last sprinters’ stage makes me very happy. It’s fantastic that Deceuninck – Quick-Step got two wins today, I’m delighted for Julian and really proud of the Wolfpack spirit that the entire team displays no matter the race or the circumstances”, said Sam after becoming the active rider with the most stage wins at Paris-Nice.

Bennett, who after his 30th career victory in the World Tour returned in the green jersey, continued: “Big thanks to the entire team, I couldn’t have done it without them. They did again an incredible job, they were just perfect. That was an awesome lead-out and I’m super happy I could hold it to the line. Michael always gets me there and a lot of my results are down to him. When I’m on his wheel, I know that all I have to do is stay there and not panic. I did that again today and it feels great to get another win in this race I love so much.” 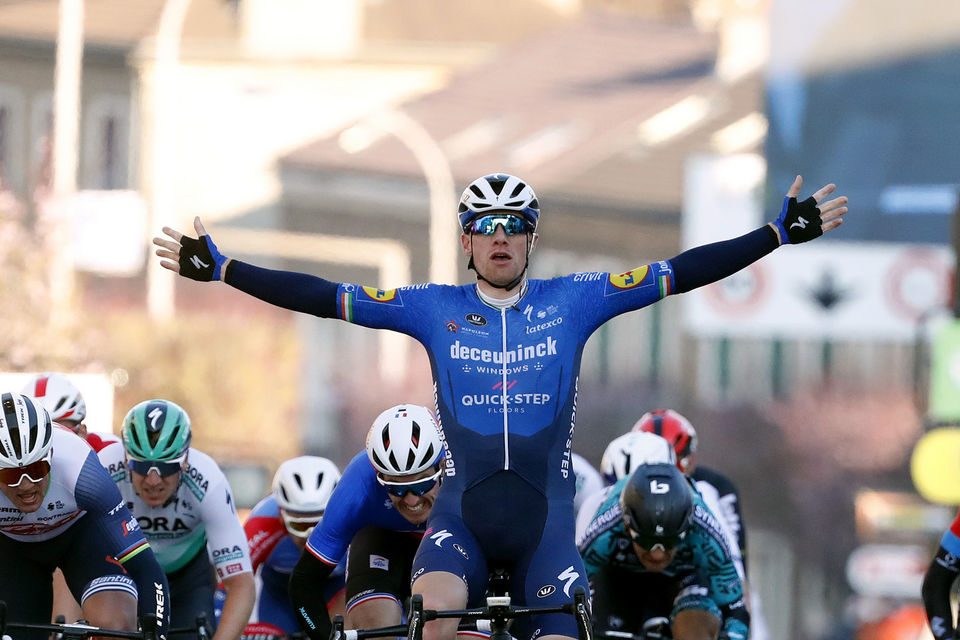 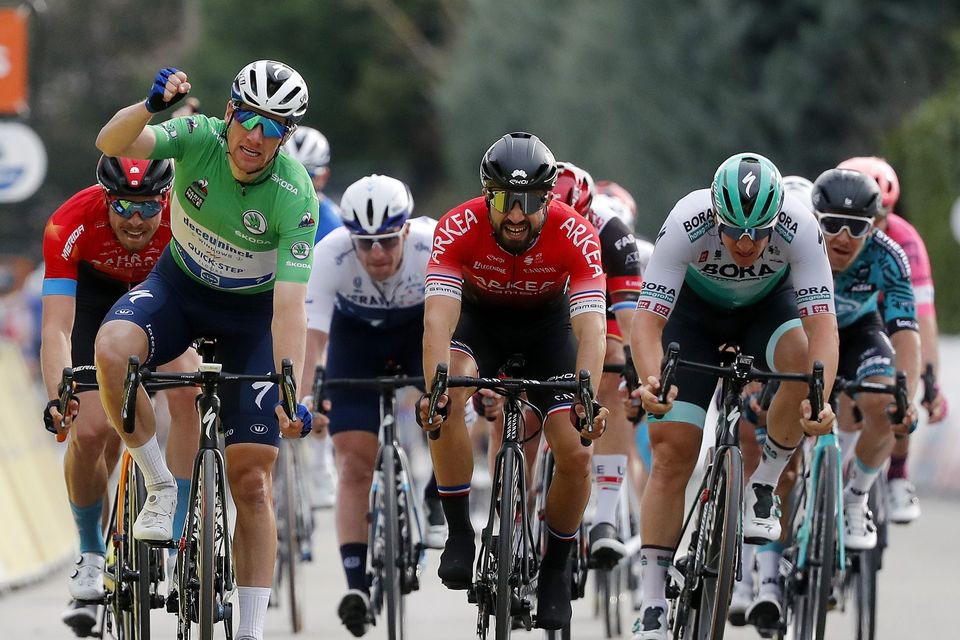