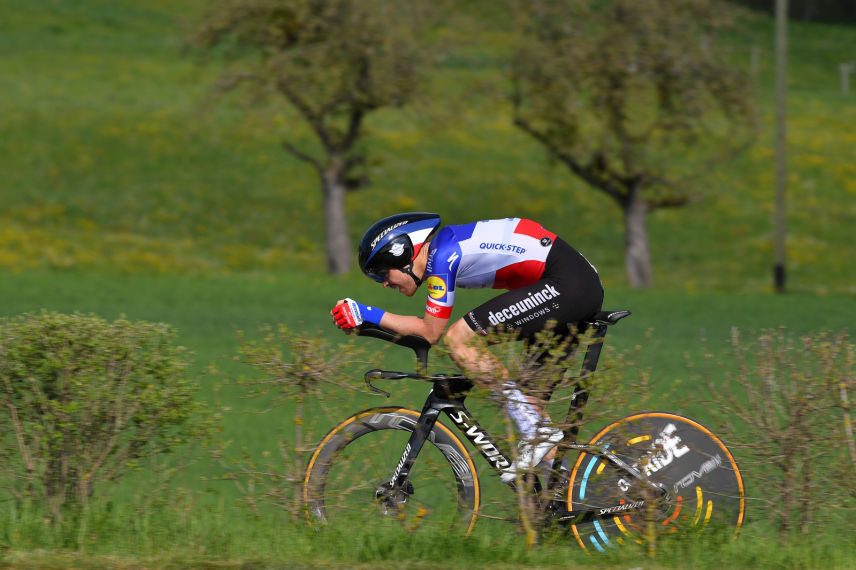 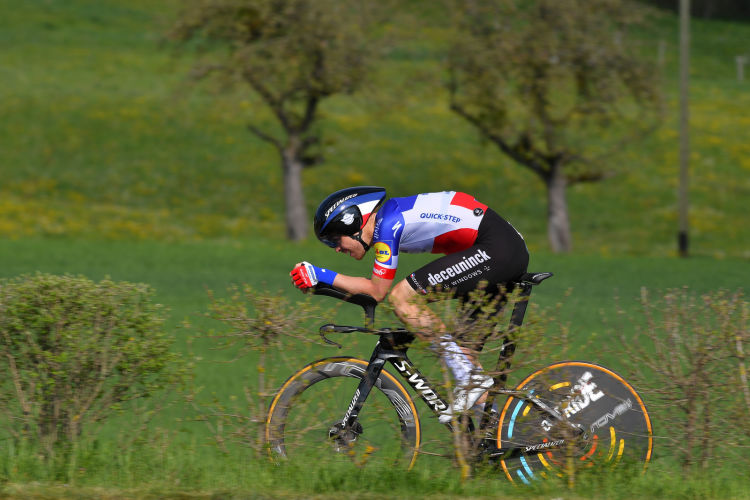 The Frenchman took his third top 10 of the season in a stage against the clock.

Rémi Cavagna finished the prologue of the 74th Tour de Romandie in fourth place, after a strong showing in Oron. Making his first appearance since Amstel Gold Race, the 25-year-old from Clermont-Ferrand was the penultimate rider on the start ramp and had a very strong start, setting the fastest time at the intermediate split.

Unfortunately for him, the leg-sapping 800m climb to the finish took its tool and Rémi lost his gains on the brutal ramps, ending the time trial in fourth place, eleven seconds behind Rohan Dennis (Ineos Grenadiers), for his third top 10 this year in a stage against the clock, after the ones at Paris-Nice and Volta a Catalunya. Another Wolfpack member to produce a solid effort was the experienced Mattia Cattaneo, who made it two Deceuninck – Quick-Step riders in the top 10.

The Tour de Romandie will continue Wednesday afternoon with a stage between Aigle and Martigny, whose hilly profile suits the attackers, although also some of the peloton’s fast men will have a fair chance of fighting for victory, as the last climb comes more than 20 kilometers from the finish. 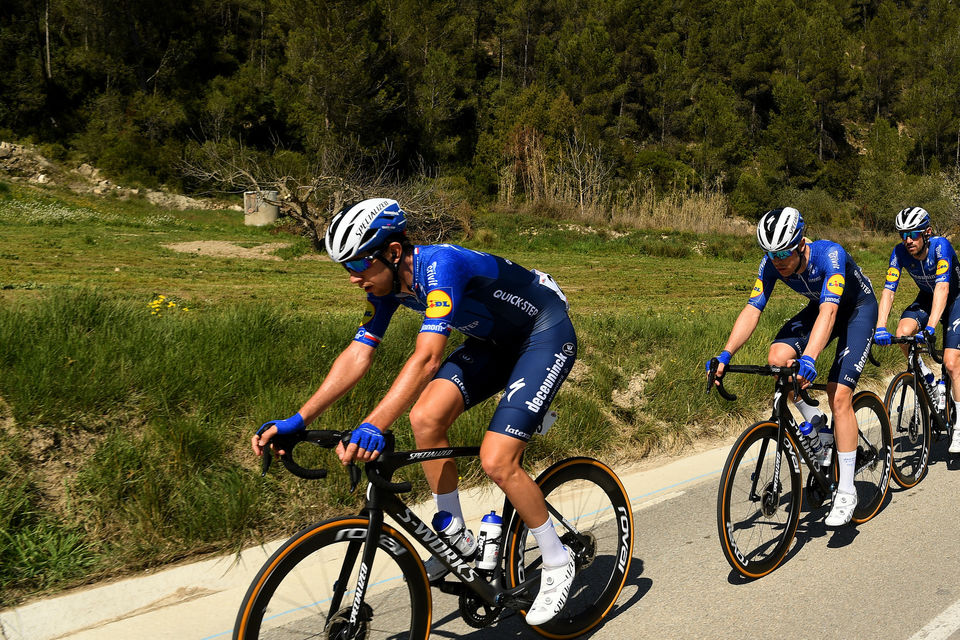 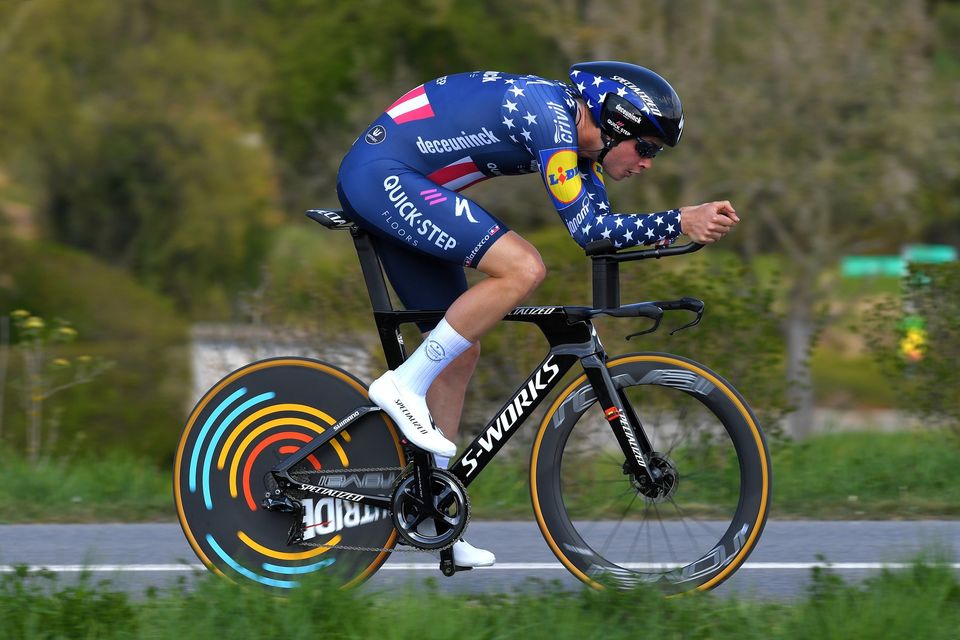