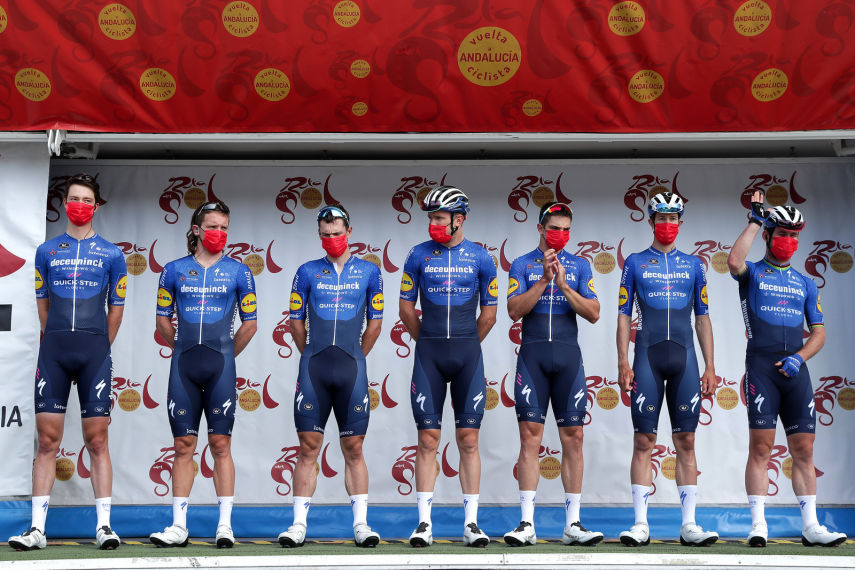 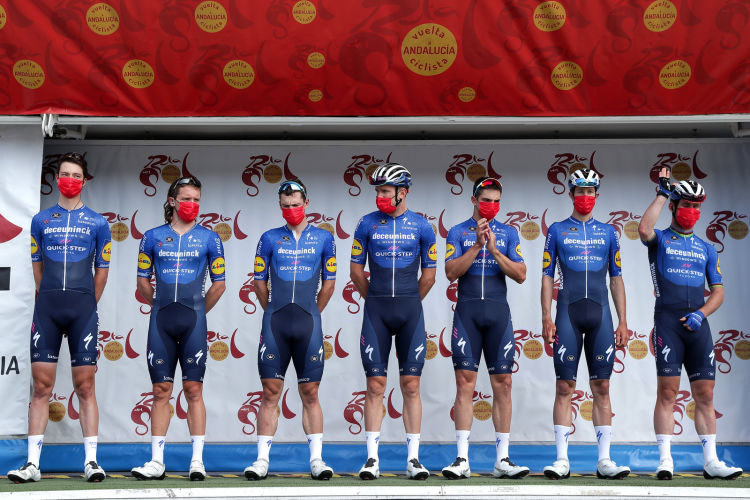 The rescheduled 67th edition of the Vuelta a Andalucia started Tuesday afternoon with a short but hilly stage between Cala de Mijas and Zahara de la Sierra. The lumpy profile screamed breakaway, but surprisingly, only three men decided to spend their day in the front. After attacking early, on the first climb, three men opened up a huge advantage of nine minutes which at one point looked to be decisive, but the peloton changed the tempo after the first 60 kilometers and quickly erased more than half of the deficit.

With 30 kilometers to go, the gap hovered around two minutes, but the chasers knew they were in control so took their time to bring back the escapees, the catch being made just ahead of the final ten kilometers. Shane Archbold tried to get in the mix for Deceuninck – Quick-Step on the uphill drag to the line, but a crash – fortunately without any consequences – took him out of contention at the 2km-to-go mark.

The win went to Gonzalo Serrano (Movistar), who outsprinted a small group inside the last 400 meters, taking also the race’s first leader’s jersey. Ruta del Sol will continue Wednesday with another demanding stage, this time traveling from Iznajar to Alcala la Real. 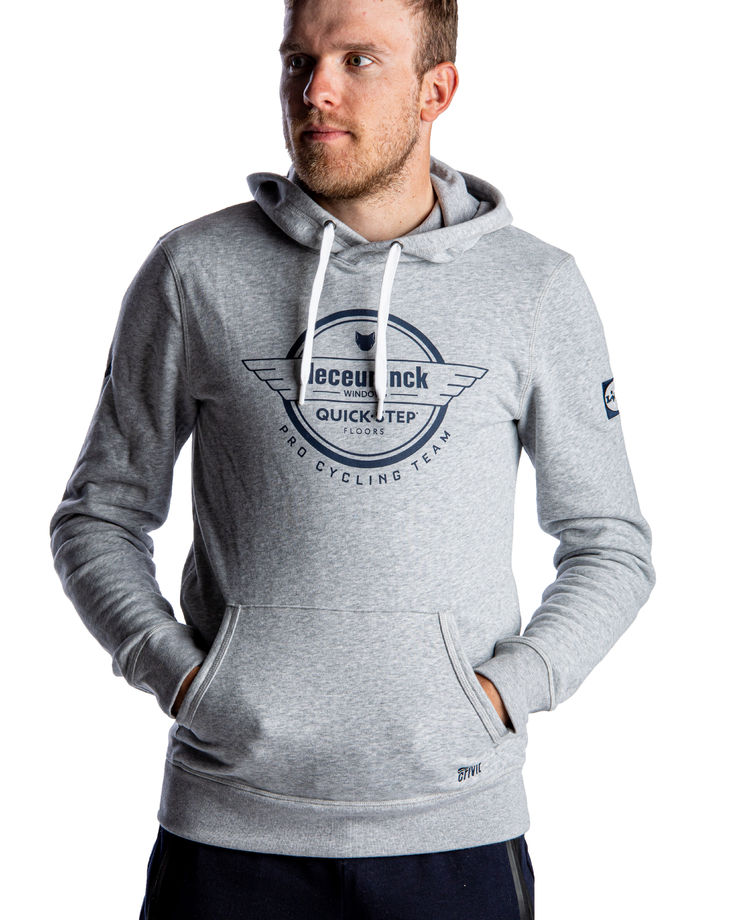 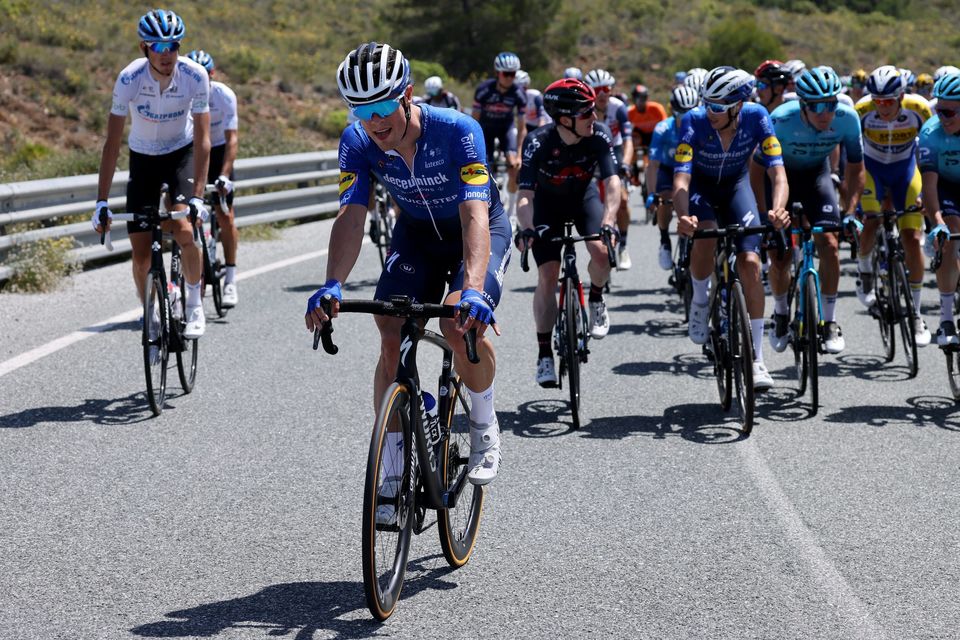