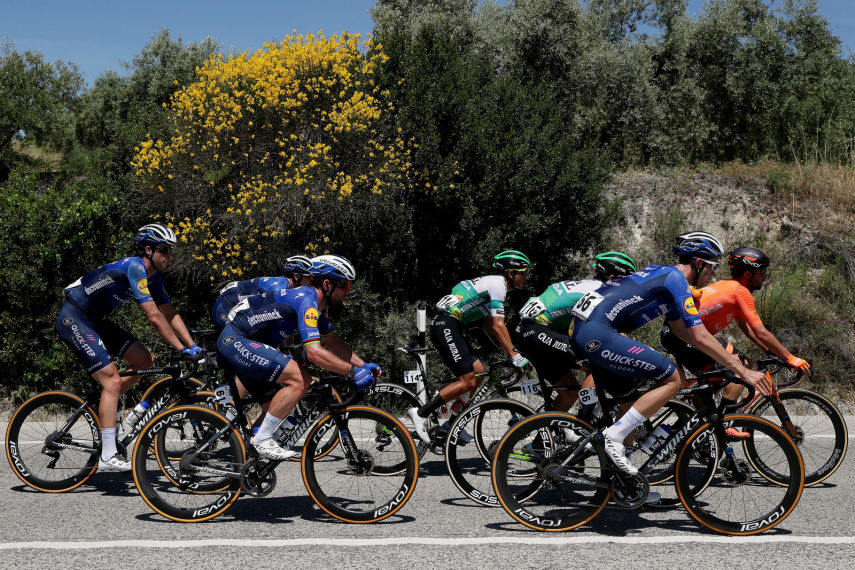 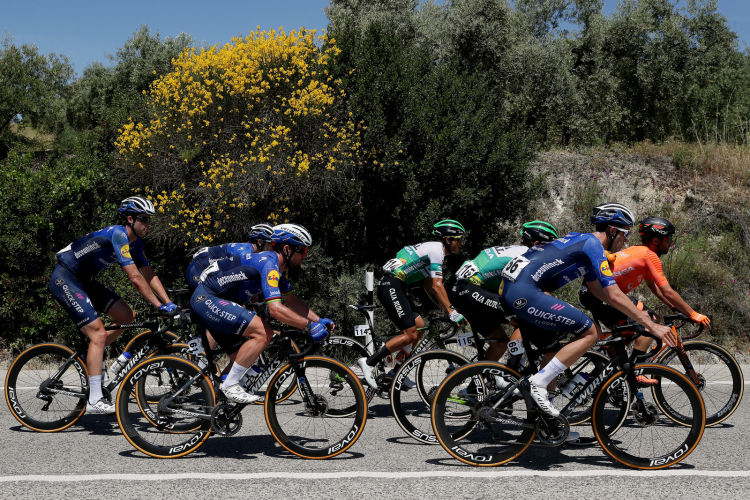 The insane gradients in the last kilometer of the day changed the overall leader.

Stage two of Vuelta a Andalucia saw Deceuninck – Quick-Step and the rest of the peloton tackle a difficult 183km from Iznajar to Alcala la Real, in a day that was dominated by the two ascents of Alto de la Hortichuela, followed by a brutally steep cobbled climb to Alcala la Real.

A break of six riders was active most of the day, with the escapees at one point building a lead that tipped over three minutes. However, their chances of victory were diminished when four of them crashed on the same corner with just over 60 kilometers left, in an incident that looked to be caused by the dusty roads of the southern Spanish region. The remaining pair of escapees that stayed up right continued to work together but were reeled in with just under 20 kilometers to go.

A select group of elite climbers then traded blows or as they sought to gain an advantage on the second ascent of Alto de la Hortichuela, which eventually saw Tom Skujins (Trek-Segafredo) go clear, with what looked to be a winning margin. However, there was one final test, the 11% climb to the old fort of Alcala la Real, which proved too much for Skujins who was passed by Ethan Hayter (Ineos Grenadiers), the Brit riding clear to take both the stage victory and lead of the overall general classification. 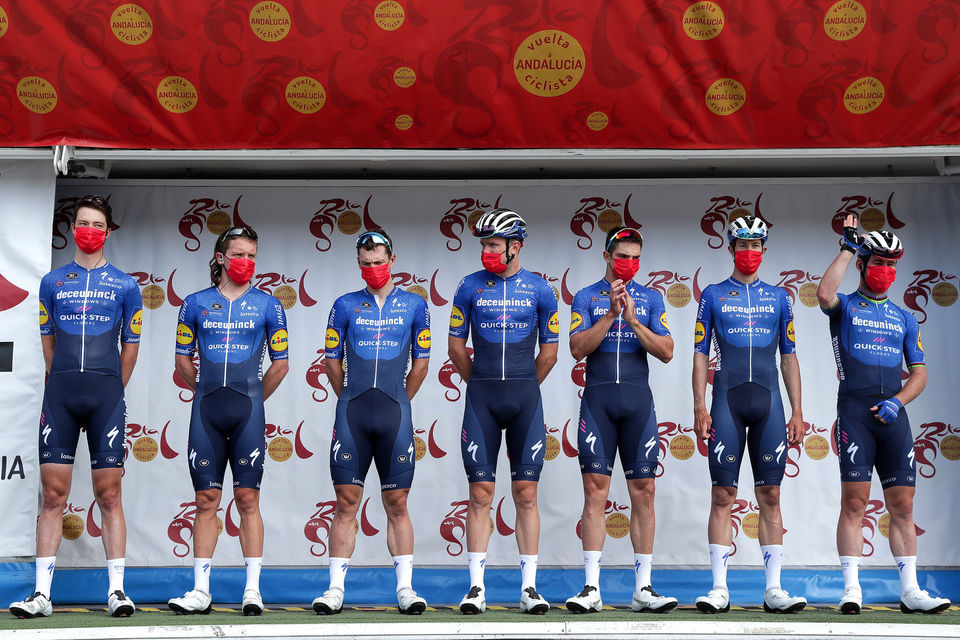