Julian Alaphilippe and Mark Cavendish shared their thoughts ahead of the 108th edition.

Bretagne will play host to the Tour de France Grand Depart for the fifth time in history, and Deceuninck – Quick-Step – one of the main animators at the previous edition – will aim again to play a prominent role at the race. Among the eight members of the Wolfpack who will be at the start in Brest there’s also Mark Cavendish, who got a last-minute call due to the unfortunate knee injury of last year’s green jersey winner Sam Bennett.

“It’s already a dream to be here. I’m super happy, because I know that with this team we have a great opportunity to be successful. Kasper won Flanders, Julian already rode in yellow and took several stages. I wasn’t specifically prepared for the Tour, but I’ve beaten the majority of the sprinters here just a week ago, so that gives me confidence. I want to give everything, because one stage at the Tour can make a whole rider’s career.”

Also for Julian Alaphilippe it will be a special moment, as he will be in the thick of the action at the biggest stage race in the world with the iconic rainbow jersey on his shoulders. On top of that, the first stages of the race suit the punchy style of the Frenchman, who is excited ahead of his fifth Tour de France start.

“I came here with a lot of motivation, it’s always special to be part of Le Tour’s peloton. We did the recon of the first stage and the final was really hard. It suits me, but there are a lot of strong riders here who will be motivated to take the yellow jersey. There will be a lot of nervousness, as usual. We have a strong team here to take some nice results and I’ll be happy to see the people along the road and to race in my World Champion jersey. The Grand Depart in Bretagne is really beautiful, the people here are so passionate about cycling and I’ve always appreciated being here”, said Alaphilippe, the first French World Champion in 23 years to race the Tour de France. 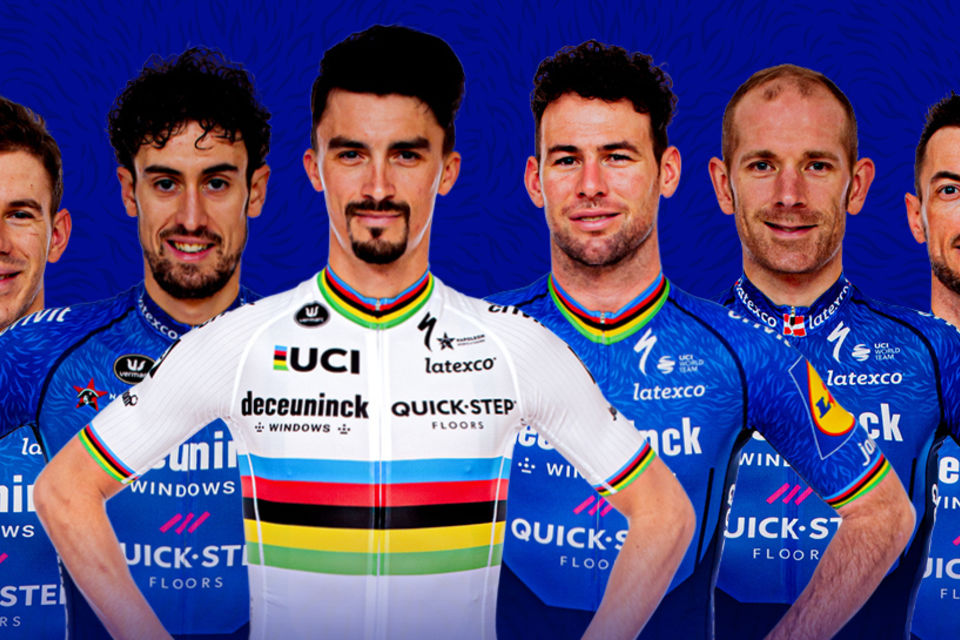