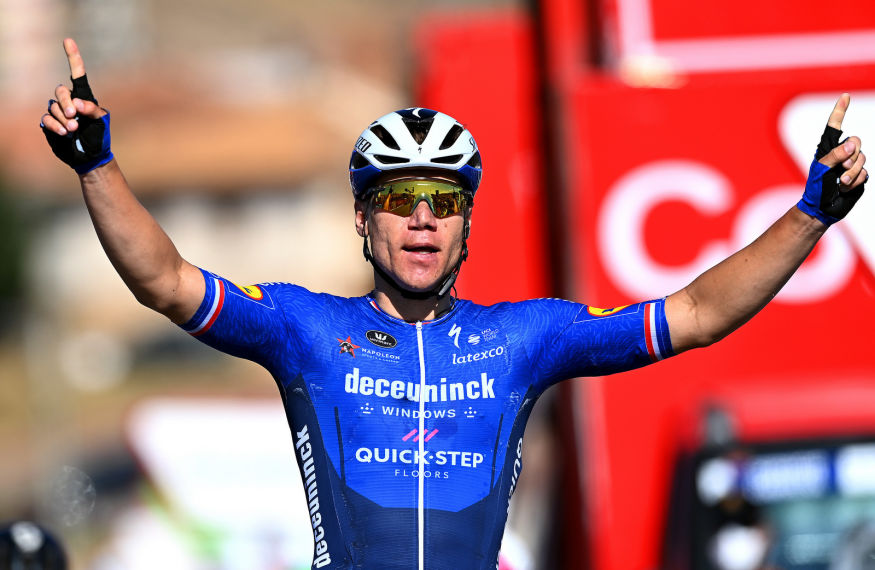 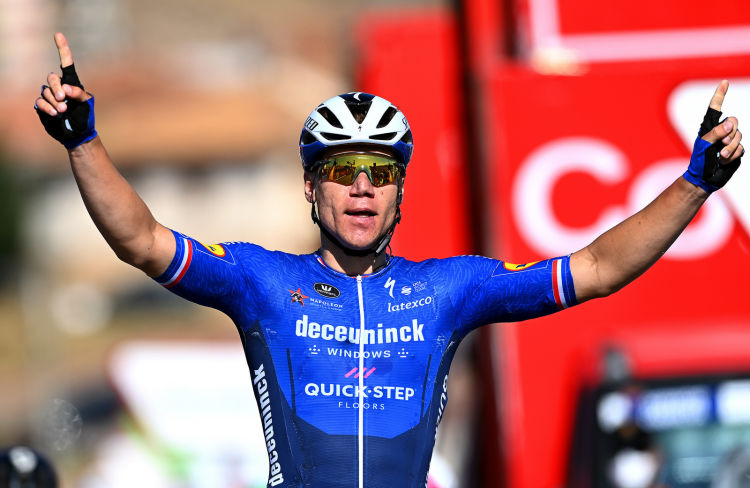 Dutchman takes the green jersey after his impressive win in Molina de Aragon.

Fabio Jakobsen took a memorable success at the season’s final Grand Tour, after a superb sprint in the final 300 meters of the 163.9km stage 4, confirming he is again one of the fastest men in the sport. Already victorious this season at the Tour de Wallonie, the 24-year-old showed great instinct and a huge turn of speed as he surfed the wheels in the final kilometer before unleashing a devastating sprint and blasting past all his opponents.

“This is a dream! I want to thank my family and the team, my second family, because they are the reason I am here. It’s the most beautiful victory of my career and I can’t thank everybody enough for what they did for me. It’s been a long road since last year, and to be here, a Grand Tour stage winner again, makes me incredibly happy”, an emotional Fabio said after his third success of the season. 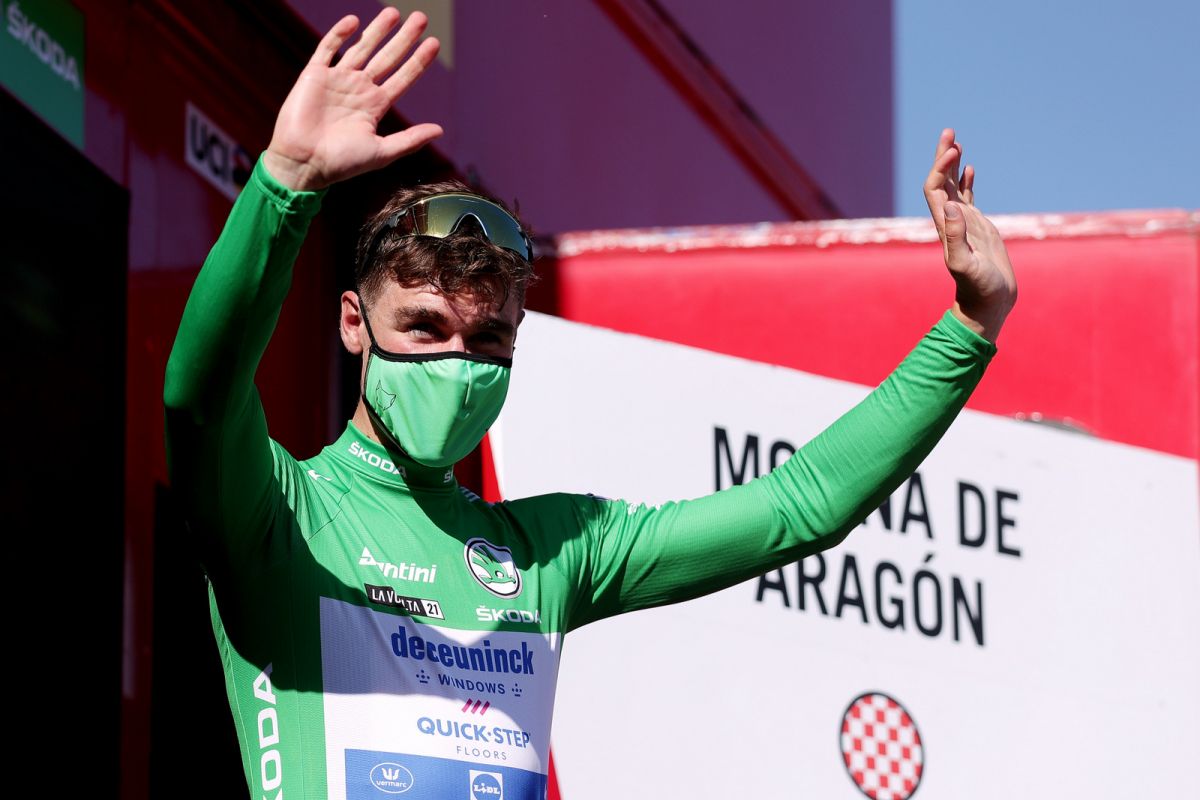 Running over a mainly flat route, Tuesday’s stage was easily controlled by the teams who wanted to see it come down to a bunch sprint in Molina de Aragon, which was hosting its first La Vuelta finish. Once the breakaway got reeled in, Deceuninck – Quick-Step remained at the front of the bunch, making sure Jakobsen was in a good position for the uphill kick to the line, where a 3% average gradient spiced up things a bit.

But Fabio timed it perfectly and took a convincing victory – our team’s 48th of the season – that netted him also the green jersey, for the first time in his career: “The finale was hectic, as it always happens when you have a bunch sprint. Luckily, I had both Styby and Bert with me, and after the latter took me to the front I opened my sprint and I guess I just had a bit more in the legs. I feel that after this win my comeback is complete and the circle is now closed after everything that happened last year. I feel great, I am at a good level and I’m happy to be here with the team and have the green jersey, which I will try to keep for as long as possible.” 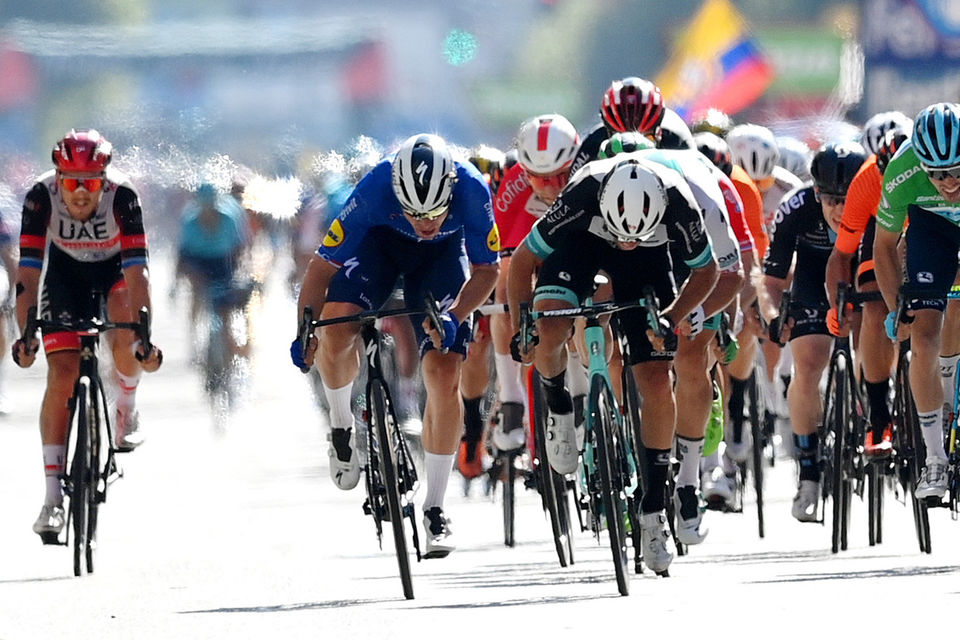 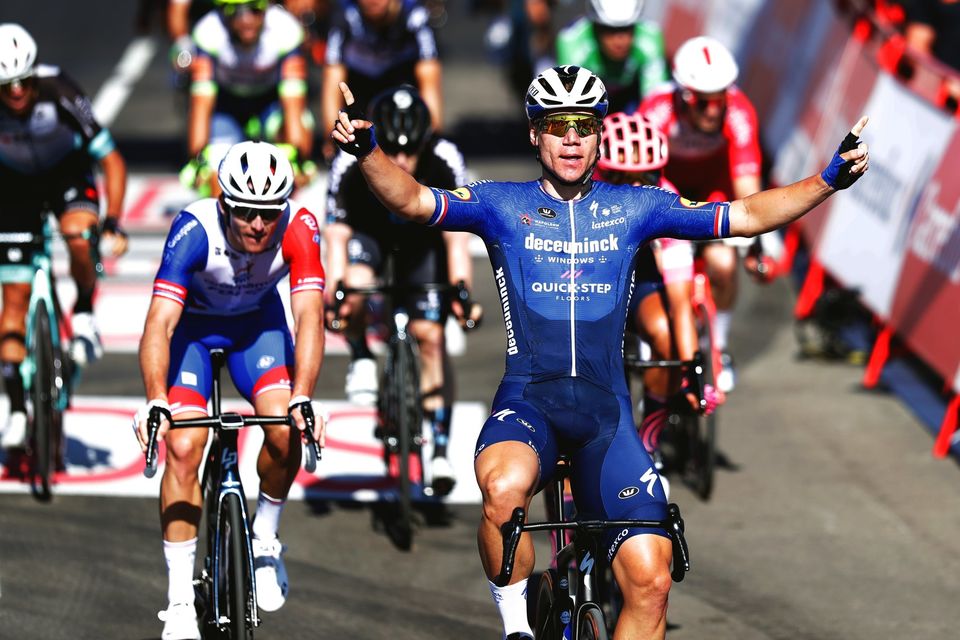