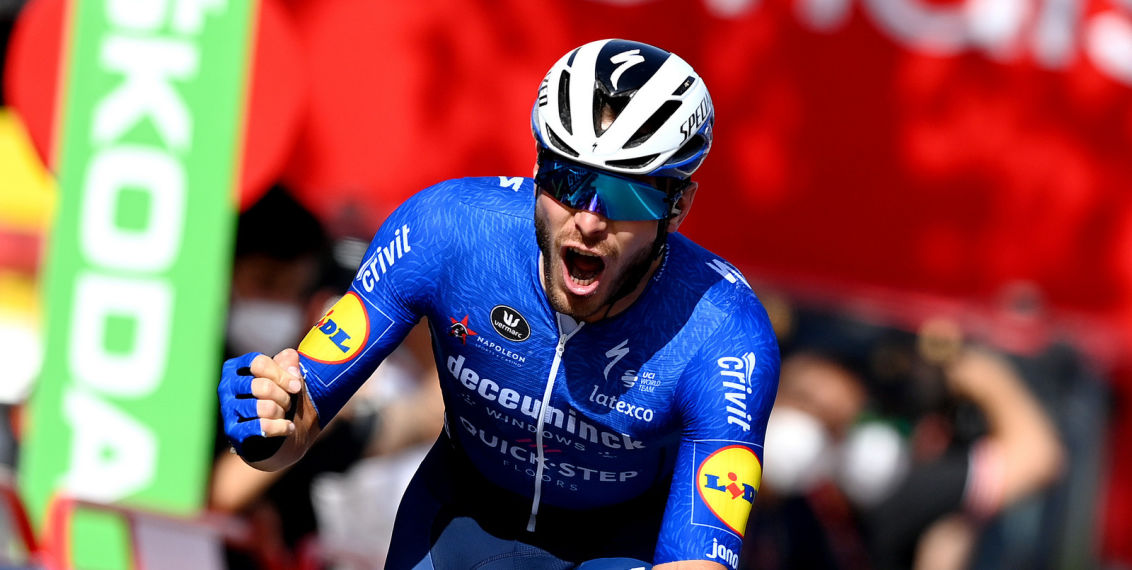 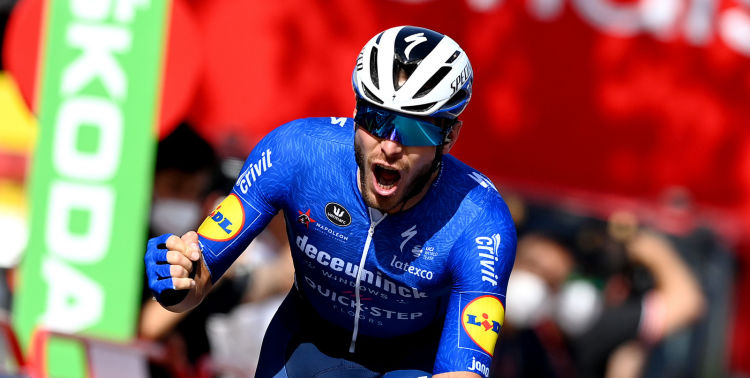 The Frenchman has agreed to a new contract with the Wolfpack

A member of the team since 2018, when he made the step to the World Tour, Florian Sénéchal has inked a new deal with the most successful squad in the world, whose colours he will sport until the end of 2023. In the four seasons spent with the Wolfpack, Florian has continually developed, turning into one of the best lead-out men in the peloton, but his talents have been visible also in the one-day races – his runner-up spots in E3 Harelbeke and Gent-Wevelgem or top 10 at Ronde van Vlaanderen and Paris-Roubaix speaking volumes about his potential on the cobbles.

Most recently, the 28-year-old Sénéchal claimed the biggest victory of his career, at stage 13 of the Vuelta a España, a race where he played a big role in Deceuninck – Quick-Step’s success, which left Spain with a total of four victories and the prestigious green jersey. That spectacular Vuelta win was Florian’s third in the Deceuninck – Quick-Step jersey, after the 2019 Le Samyn and last year’s Druivenkoers Overijse.

“This team is the best for me. It’s a team that always performs in the Classics, but is up there also in Grand Tours, and the nine stages and two jerseys we won this year serve as testimony. I was very young, just a kid, when I began dreaming about riding for this squad one day, and the fact I am here now and will continue with this fantastic teammates and staff, is just amazing. I have big ambitions for the next two years: I want to become better, to help the Wolfpack get many more victories, but also to win an important one-day race”, an excited Florian said after adding two more years to his contract.

His delight was echoed by Deceuninck – Quick-Step CEO Patrick Lefevere: “Florian is a great member of the Wolfpack, whose development is clear to see in the years since he’s been with us. He is a quality rider whose attributes have been on display on numerous occasions. His Vuelta stage win shows that he can win big races and he knows that he can develop even further with us. We are very happy that our journey will continue for the next two years.” 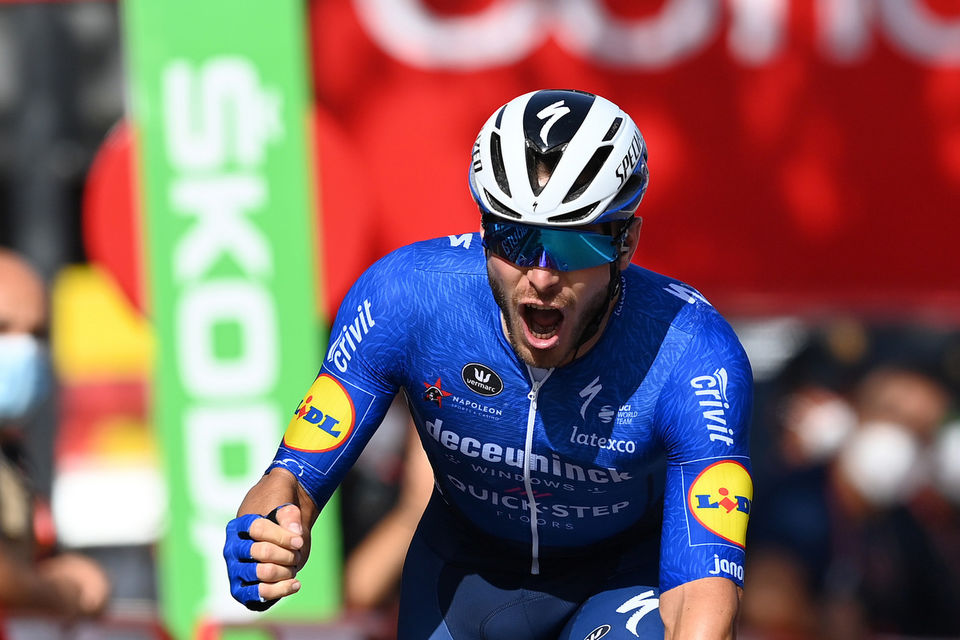