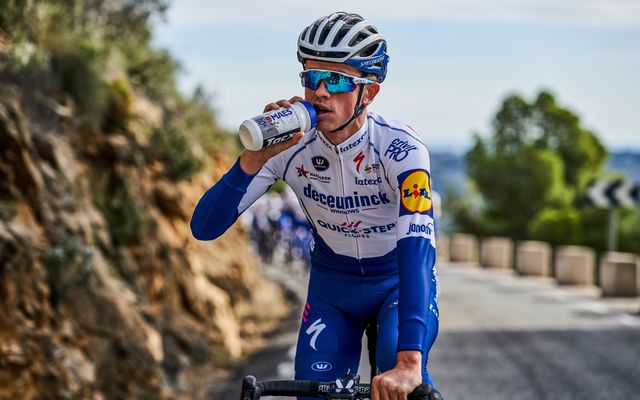 Hailing from Levens, a small town in the county of Cumbria, James has built a reputation as a solid climber ever since his junior days, when he won the National Hill Climb Championships. Over the years, the Brit proved he’s cut for both tough one-day and stage races, the results he earned in 2017 speaking of his outstanding talent.

Following his move to the World Tour, Girona-based Knox took it one step at a time and slowly but surely began showing his skills (from the Tour de Wallonie to the Tour of Turkey and from the UAE Tour to the Adriatica Ionica Race), while bringing an invaluable contribution to many of the team’s victories.

After an injury ruined his Grand Tour debut just days into the Giro d’Italia, James returned at the start of a three-week race in August and caught everyone’s attention with his solid racing in the mountains of the Vuelta a España, but also in the crosswinds, where Deceuninck – Quick-Step blew the race apart. Gradually, James climbed into the top 10, but another crash and subsequent injury, which he battled admirably, saw him finish 11th in the GC for just a handful of seconds. Undeterred by this, James is keen on continuing to learn and go for more solid personal results in 2020 if the opportunity will present itself. 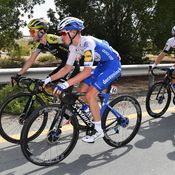 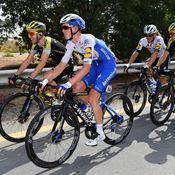 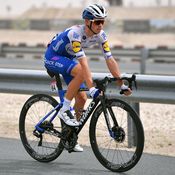 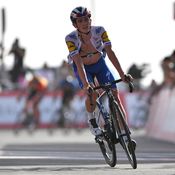 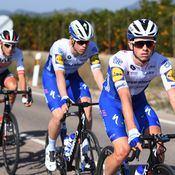 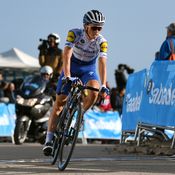 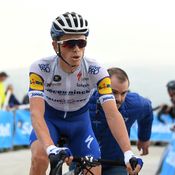