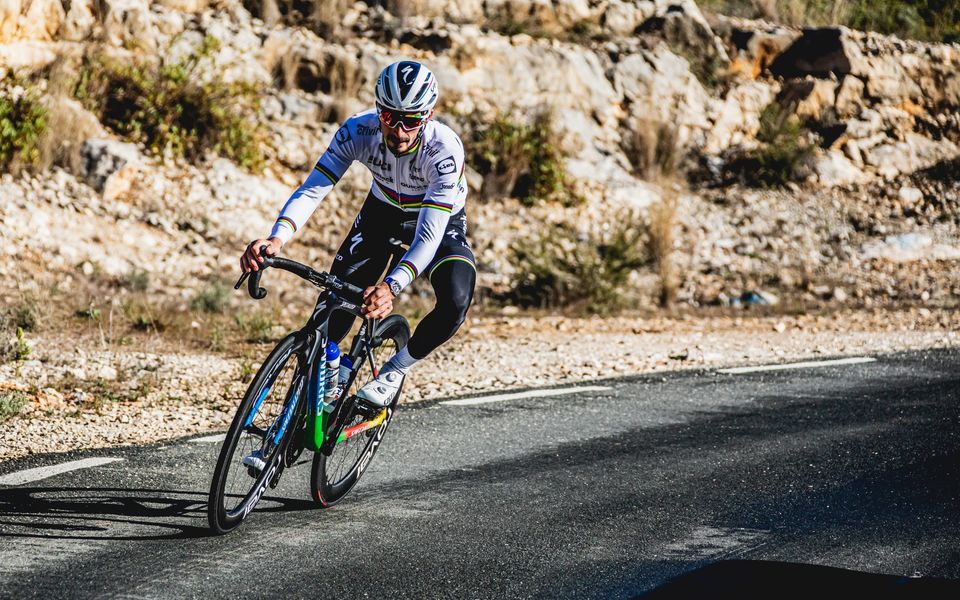 Hailing from Saint-Amand-Montrond, the town that in 2013 hosted one of the most beautiful stages in the history of the Tour de France, won by our team after a tactical masterpiece, Julian started riding at 13, choosing the bike over the drums, which he still plays. “My father was an orchestra conductor for many years, so maybe that’s why I love music and rhythm. Like riding, music gives me an outlet for my energy”, Julian says.

In 2020, despite facing many challenges, the charismatic Frenchman confirmed once again that he is one of the best and most entertaining riders in the world. A stage victory and a three-day spell in the Tour de France yellow jersey were a sign of what was to come just weeks later, in Imola. At the end of more than six tough hours in the saddle, Alaphilippe launched a phenomenal attack on the final climb of the race and sailed to a career-defining win, crowning himself World Champion, a title his country had been waiting for since 1997.

A first victory in the rainbow jersey at Brabantse Pijl added more sheen to Julian’s campaign, who in addition to his wins, showed extraordinary mental power, guts and panache as he transcended sporting results. That’s why it came as no surprise when for the second consecutive year he was named France’s best sportsman. 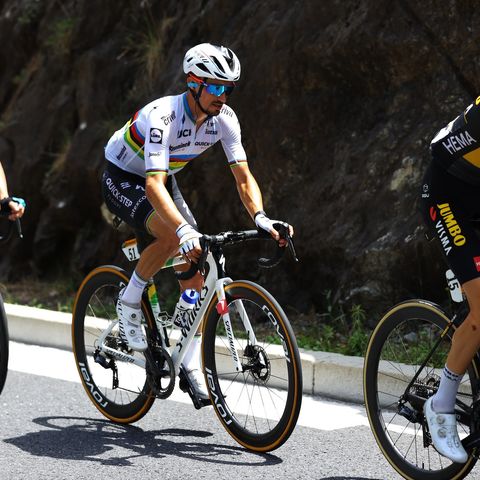 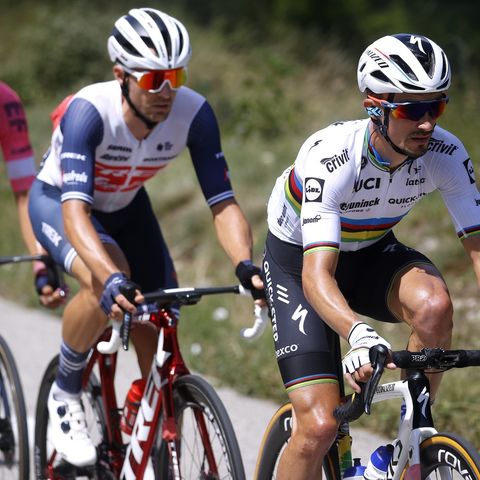 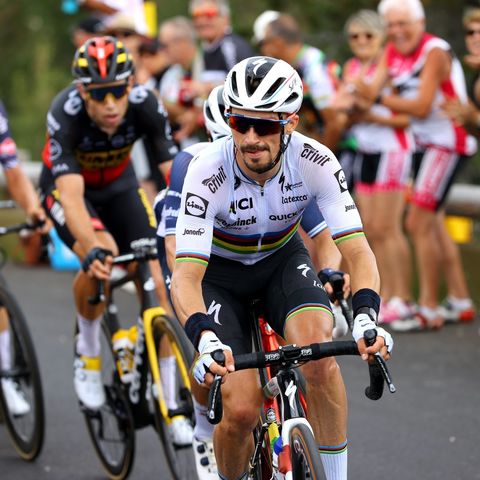 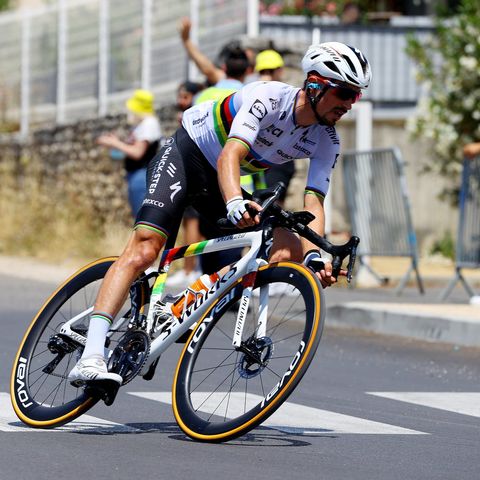 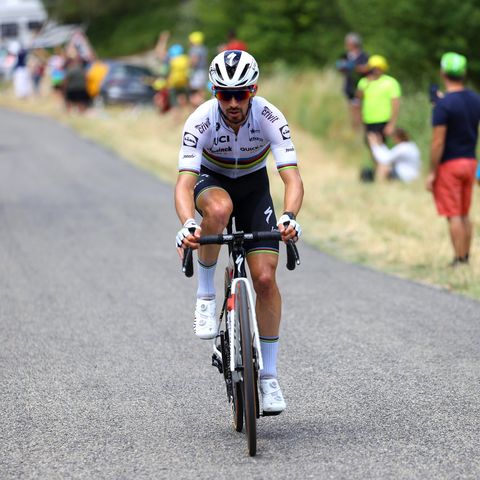 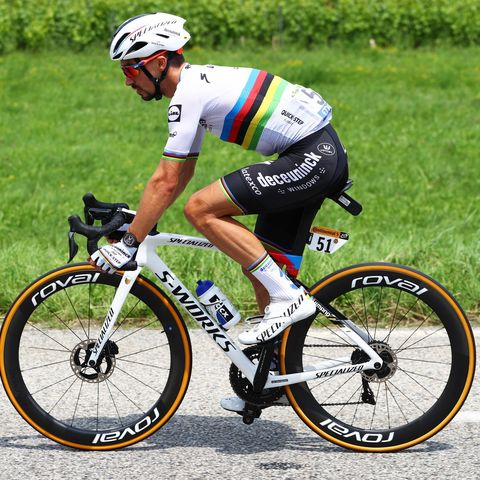 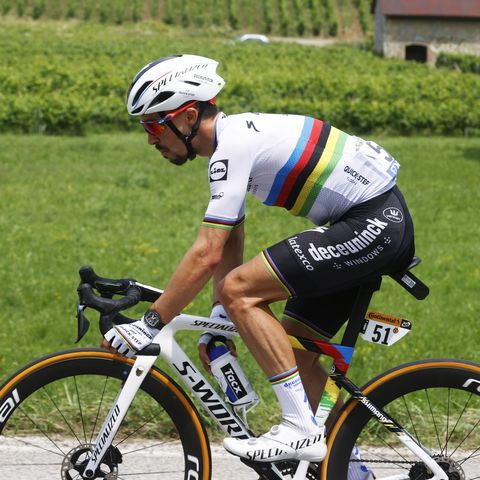