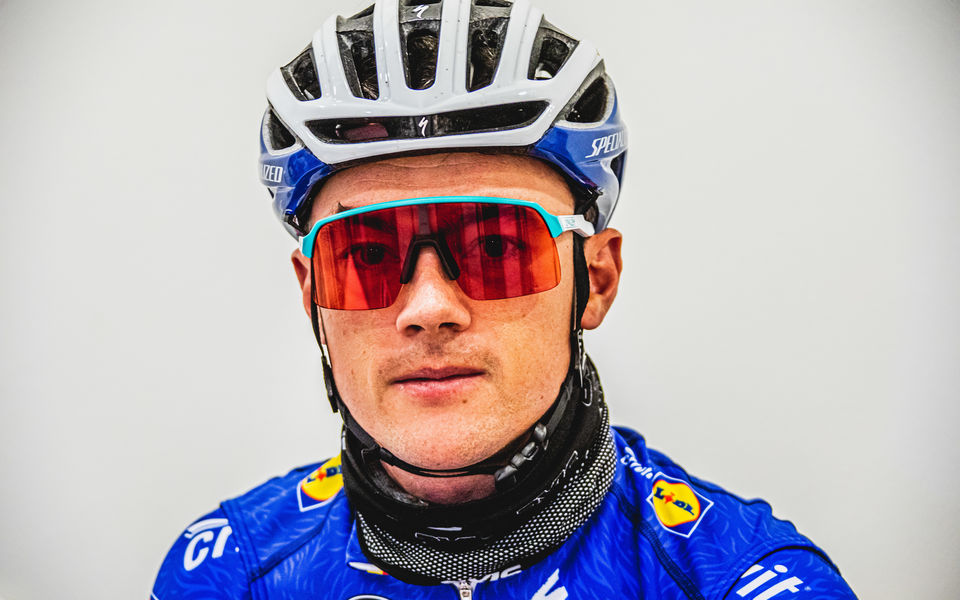 Yves became a cyclist at the age of 17. After 11 years of judo, he earned his black belt and wanted to do something different. His cousin was a good cyclist at the time, and he decided to follow in his footsteps. “Cycling is a hard sport, and I like to be on the road and see a lot of things while working. Also, the Classics are not far from my home, which makes me love them even more. I love to ride on the cobbles”, says “Lampy”, who is the son of a farmer, which helped him develop a love for nature.

After stepping up a notch in 2019 – when he claimed his maiden podium in a Monument, at the always-fascinating Paris-Roubaix, before going on to score his first ITT victory at World Tour level, in the Tour de Suisse – he continued to build on that last year, despite a collarbone injury picked up just as the season was restarting in August. He overcame this setback and came back stronger, concluding the year on a high, with a memorable solo victory in brutal weather conditions at Driedaagse Brugge-De Panne.

“I feel that I’ve developed even more in the past season and became a more complete rider; I’m now much stronger in longer races, which was important for the Classics that I love so much and where I want to show myself. I want to keep building on that, to continue working for the team and seize the chance whenever I get it. All this makes me confident that a big win will soon come”, said Yves ahead of his seventh season with Deceuninck – Quick-Step. 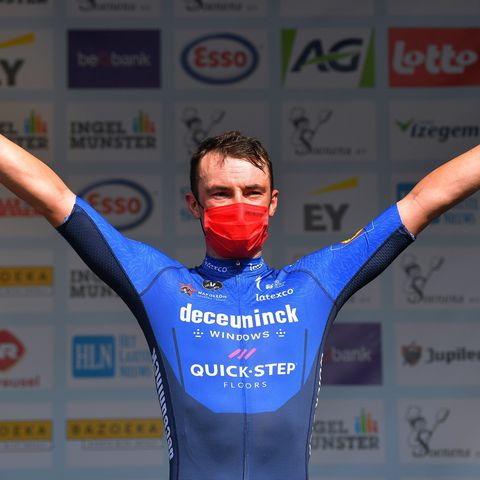 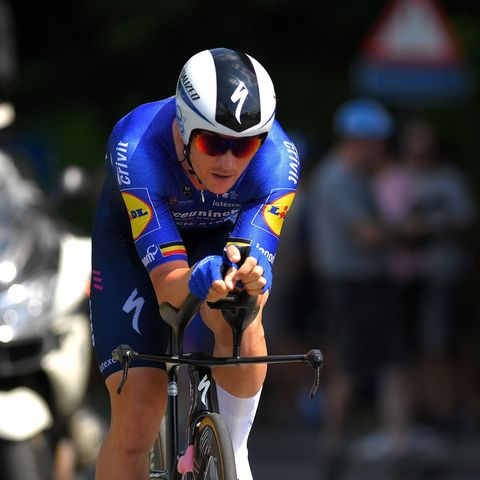 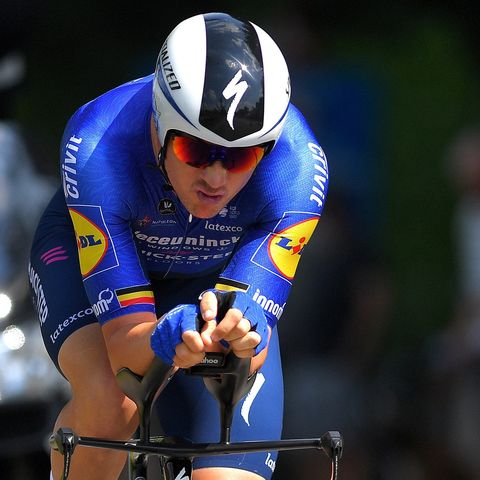 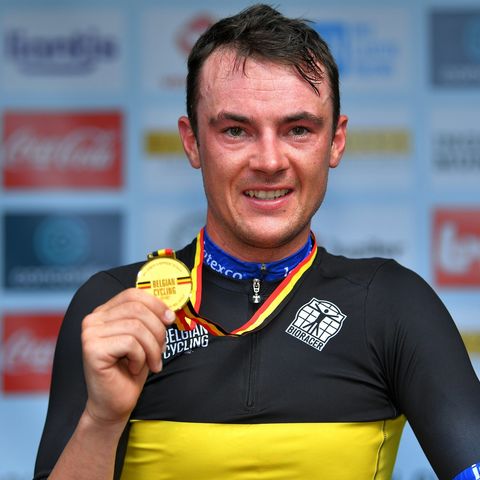 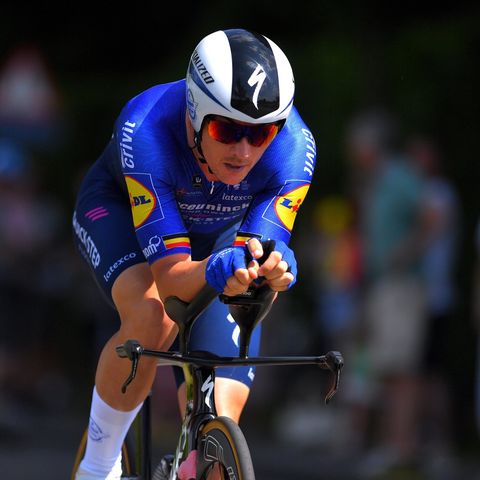 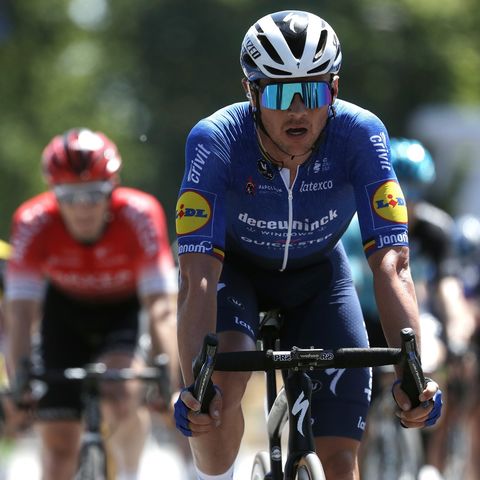 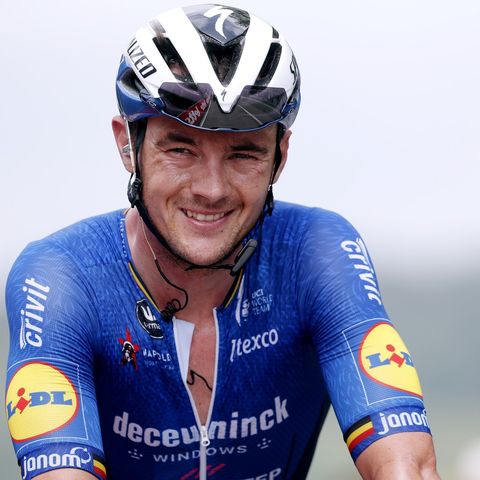